A solution to rocketing gas prices and the environmental crisis is at the top of mayoral candidate Shaun Loney’s priority list.

A solution to rocketing gas prices and the environmental crisis is at the top of mayoral candidate Shaun Loney’s priority list.

Loney, the former director of energy policy for the Manitoba government, plans to install 500 level-two electric vehicle charging stations around the city, if elected mayor of Winnipeg Oct. 26.

Loney said now is the time to make the change to electric vehicles.

“We have an abundant supply of low-cost, renewable electricity. We just need leadership and vision,” he said. “We used to use coal and transitioned to gas. Now we need to transition from gas to electricity. We’ve done it before and we will do it again.”

Loney’s plan would involve erecting 500 charging stations strategically around the city at parks, community centres, in parking lots, on city property and on streets. He estimates each station would cost roughly $4,000, but said they would pay for themselves after a few years.

“The city will recover the capital needed by charging for services on a cost-recovery basis and leveraging federal government funding.”

Loney said there’s demand for electric cars in the city, but there aren’t adequate charging stations.

Since 2019, the federal government has funded the installation of 35,000 charging stations in Canada and has announced an additional $1.7 billion to extend its electric vehicle purchase incentive program until March 2025.

Loney said his plan is motivated by three factors: the impact of electric vehicles on the environment, the rising price of gas and the ability to create jobs for younger residents.

In Manitoba, transportation is responsible for 48 per cent of greenhouse gas emissions. In addition to this, Loney pointed to the Community Energy Investment Roadmap released last week to note that the city has the opportunity to create more than 100,000 person-years of employment if the transition to green energy is embraced.

While it can be speculated that electric vehicles are less convenient in Winnipeg due to cold winters, Loney said his 2019 electric vehicle only loses one-third of its power on cold days and can still drive more than 200 kilometres on a winter day on a fully charged battery.

Loney said his platform is based on environmentally friendly transportation. He plans to announce a new transit system called MetroMobility, which would shift away from fossil fuels for transportation.

Eleven candidates are running in the mayoral election. 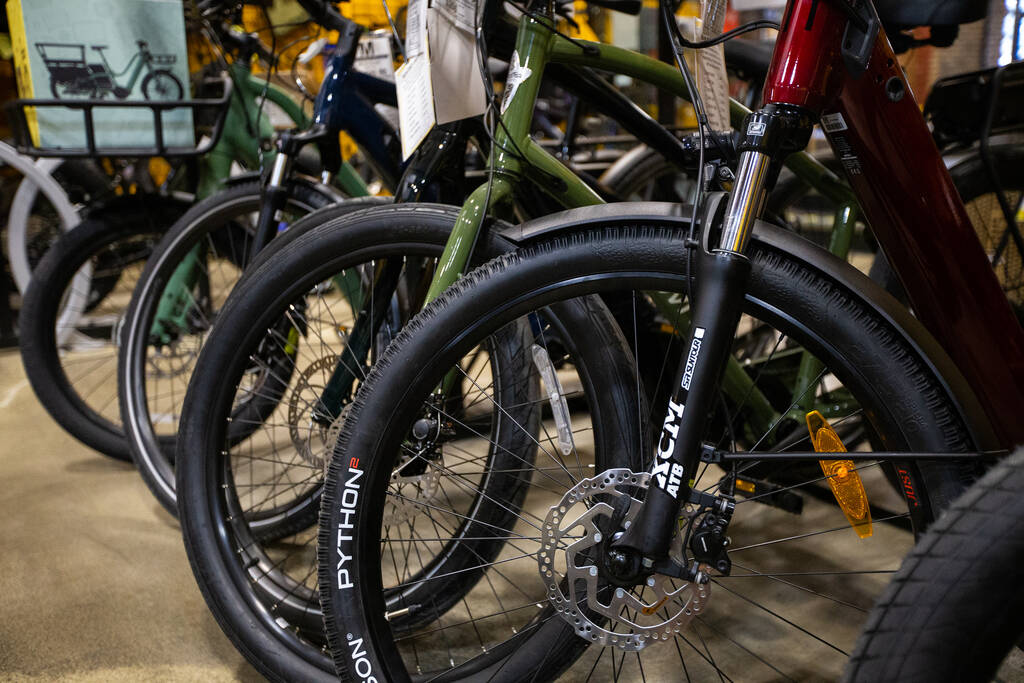