The Consumers Coalition of Manitoba is demanding the provincial government kill a proposed law that gives politicians more say in setting electricity rates, arguing it will undermine the public utilities watchdog and hurt customers.

The Consumers Coalition of Manitoba is demanding the provincial government kill a proposed law that gives politicians more say in setting electricity rates, arguing it will undermine the public utilities watchdog and hurt customers.

Under Bill 36, which is set to pass this fall, the Public Utilities Board would no longer be an independent overseer of fair Manitoba Hydro rates; instead it would take direction from the government starting in March 2025, and rates would be set every three years.

“All the evidence presented to date says the Public Utilities Board is doing its job at a reasonable cost,” said coalition member Damon Johnston, president of the Aboriginal Council of Winnipeg. “What is the urgency to change it? We do not see a public rationale that makes any sense to us,” said Johnston, a member of the coalition that includes Harvest Manitoba and the Consumers’ Association of Canada.

A Probe Research survey conducted for the coalition from May 25 to June 5 found that 69 per cent of Manitobans believe an independent, arm’s length commission or board should set rates charged by Crown corporations, such as Manitoba Hydro. That’s an increase from 52 per cent just two years ago. Only five per cent of Manitobans say politicians should have the authority to set rates. Previous Progressive Conservative governments in Manitoba championed the removal of politics from public utility rate-setting.

“In the late 1980s, premier (Gary) Filmon and finance minister Clayton Manness introduced what we now know as the Crown Corporation Governance and Accountability Act to take the politics out of rate setting,” said the coalition’s legal counsel, Byron Williams, of the Public Interest Law Centre.

“The PUB takes the politics out of rate-setting,” Williams said. “It protects captive consumers of government monopolies by providing an independent, evidence-based and transparent assessment of whether the rates of Hydro, Centra and MPI are fair both to consumers and to the company.”

“The PUB takes the politics out of rate-setting… It protects captive consumers of government monopolies by providing an independent, evidence-based and transparent assessment of whether the rates of Hydro, Centra and MPI are fair both to consumers and to the company.” – Byron Williams

The PUB forces government monopolies to show their spending is prudent and reasonable and all customers — from residential to industrial — pay their fair share, he said.

“Our clients are concerned about Bill 36 because it hamstrings the authority of the PUB,” said Williams. It removes its authority to lower rates in response to imprudent day-to-day capital expenditures approved by the provincial Treasury Board, he said. It legislates financial targets for rate-setting purposes that the PUB already has found to be unjust and unreasonable. Achieving those targets to pay down more of hydro’s debt, the coalition estimates, will require an additional $5 billion in revenue by 2040. Excessive financial targets mean consumers have to pay more than what is just and reasonable, Williams said.

“Manitobans should care because the PUB is there to protect their pocketbook while making sure Crown corporations have enough revenue to keep the lights on and homes heated,” he said.

A government spokesman said the Manitoba Hydro Amendment and Public Utilities Board Amendment Act “will increase the efficiency of the regulatory process and lower costs to Manitoba Hydro customers.”

“Approving a series of annual rate changes at three-year intervals will provide better rate predictability and cost certainty, making it easier for households and businesses to budget energy costs and mitigate the risk of rate shock in the future,” the spokesman said. Most provinces have multi-year rate-setting mechanisms that govern public utilities, he noted.

Over the last 10 years, the average costs of electric and natural gas regulation by the PUB to Manitoba Hydro was approximately $10 million a year, he said.

The Consumers Coalition said that’s incorrect, pointing to documents filed by Manitoba Hydro in response to a coalition request on July 8.

The documents — included in the coalition’s July 14 letter to Premier Heather Stefanson asking her to scrap Bill 36 — show the hydroelectric rate-setting process costs, on average, less than $5 million annually. They show a five-year average regulatory cost outlay of $4.72 million per year. If internal staff costs are eliminated, the five-year average regulatory cost is $2.887 million. Manitoba Hydro’s cash outlay for regulatory costs over the last eight years are, on average, $2.921 million per year.

One year was well above average — $15.1 million — when Manitoba Hydro in 2017-18 asked for a rate increase of 7.9 per cent and “many expert testimonies” were needed, the coalition said. It was an extraordinary rate application that included, at the government’s request, a special examination of large capital projects, the coalition letter to the premier said.

The result was a much lower PUB-sanctioned increase of 3.6 per cent that saved Manitoba ratepayers more than $50 million annually, said the letter, a copy of which was sent to all MLAs.

“The PUB was there for captive consumers when Manitoba Hydro asked for 7.9 per cent rate increases in 2017-18 and 2018-19. It said no and reduced the rate increase to 3.6 per cent for each year,” said Williams.

“The PUB also was there on other occasions when Crown corporations were asking for less than they needed perhaps because it was an election year. By taking the politics out of rate setting, the PUB protects both consumers and Crown corporations,” he said. 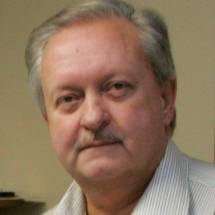 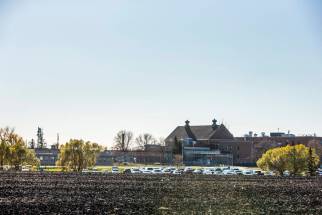 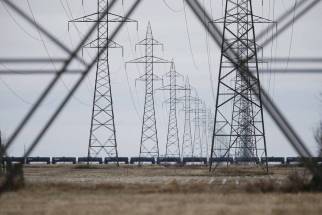 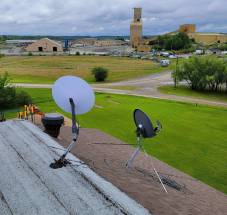 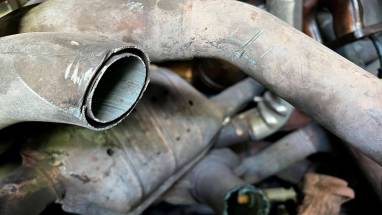 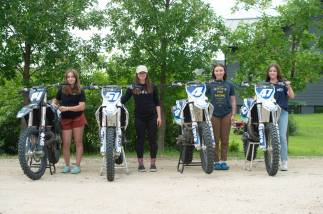 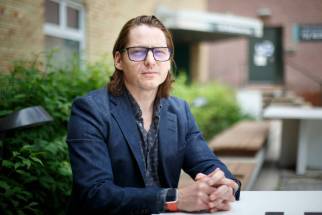 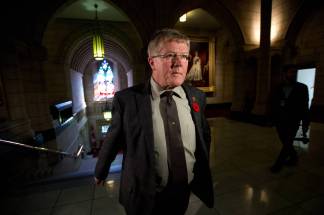