The Manitoba government has tailored a tuition program to train uncertified health-care aides, but critics say few are eligible for it and there’s little incentive to stay in the pandemic-stressed field.

The Manitoba government has tailored a tuition program to train uncertified health-care aides, but critics say few are eligible for it and there’s little incentive to stay in the pandemic-stressed field.

“The last time I spoke with Shared Health, we only had 70 that meet the criteria out of 585” uncertified aides, said CUPE 204 president Debbie Boissonneault.

To be eligible for the 24-week certification training program announced Tuesday, aides need to have logged 1,200 hours at work in the last two years. Only a fraction of them have enough hours, she said.

The province says 850 uncertified aides were hired to fill the desperate need for help in long-term care homes starting in 2020 when the COVID-19 pandemic began. The aides received just one week of training.

At a news conference outside a care home Tuesday, Economic Development Minister Cliff Cullen, Health Minister Audrey Gordon, and Seniors and Long-term Care Minister Scott Johnston announced a $3.4-million initiative that offers part-time training through a mix of virtual and in-person learning to certify the health-care aides in the public system.

The program to enhance staffing aligns with the recommendations of the Stevenson Report on the deadly COVID-19 outbreak at Maples care home in Winnipeg in fall 2020, Johnston said. Seventy-four staff and 157 residents were infected, and 56 people died.

“I know how important it is to have qualified staff,” he said. Having uncertified aides during the pandemic “has helped us to get though some very difficult years,” Scott noted.

Last month, the province announced $16 million for staffing and training in personal care homes, including the creation of 350 full-time equivalent health-care aide positions. Once certified, health-care aides would be eligible to apply for those positions.

The first intake of 120 students will be given the training they need to become permanent, long-term employees, Cullen said.

Boissonneault, of CUPE 204, who was a health-care aide before becoming union president, said her members have been without a collective agreement or a raise for five years.

“I often feel it is a lot of lip service,” she said.

“You can train as many people as you want, but if you’re not paying them and treating them and valuing them, they’re not going to stay in the health-care system. This isn’t just about recruitment, this is about retention. We have so many health care workers in (certified) health-care aide positions that work four days out of 14 days that need to work full-time hours.”

The wage scale for certified aides ranges from $18.265 to $21.597 per hour. A new agreement is currently under negotiations in the public sector, with retroactivity to 2017, the spokesman said. The hourly rates may vary for health-care aides employed in private facilities with different union representation.

Certified aides — who’ve been understaffed and stressed during the pandemic — have been paired with uncertified aides and are expected to take them under their wing, Boissonneault said.

“We have found, especially in our home-care group, in our (care homes), they’re working them short,” she said.

“There’s memos that go out there from the employers saying ‘do not replace the first sick call’. These are things that are letting the health-care workers down. They don’t feel valued when the employer doesn’t care if they work them short and then you bring the uncertifieds in.”

“This announcement is a step forward, but it does nothing to increase staffing or accountability in care homes,” Asagwara said Tuesday. “The PCs need to stop freezing the wages of health care aides and invest in more hours of care.” 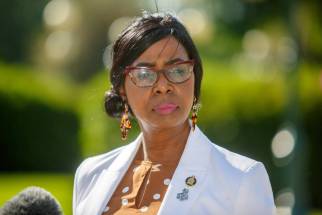 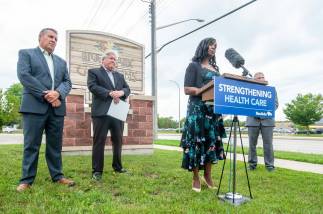 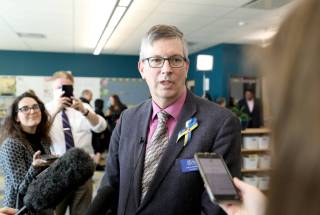 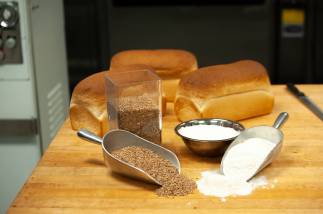 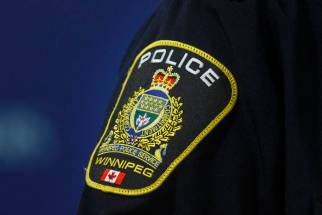 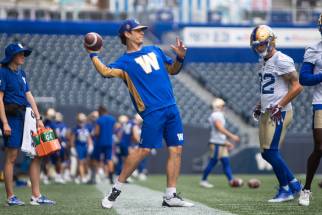 Taking a health concern to the soccer pitch 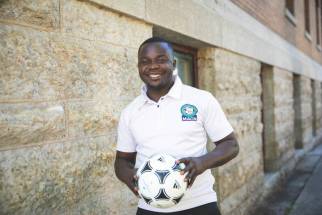 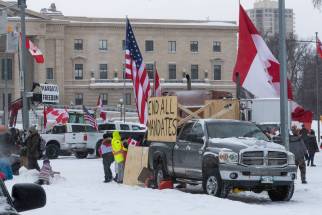