There are few things a politician can do to anger the electorate more than promising publicly to meet with someone or some group and then ghosting them. It’s the kind of betrayal that can tarnish a government’s reputation and sink a political career.

There are few things a politician can do to anger the electorate more than promising publicly to meet with someone or some group and then ghosting them. It’s the kind of betrayal that can tarnish a government’s reputation and sink a political career.

If two recent examples are any indication, it’s a long-standing betrayal that remains in practice today.

The first example involves Health Minister Audrey Gordon. In April, she generated headlines with a plan to travel throughout her Southdale riding with an actual couch that she would plop down in parks and other public spaces to have unscripted, unscheduled conversations with constituents.

The plan was heavily debated, with some squirming at the awkward idea of a front-bench cabinet minister perched on a couch in a park. Others applauded her efforts to try something different to engage with residents of Southdale, a constituency that current polling shows is very much in play.

The only way to settle the debate was to watch Gordon and her couch in action. Lamentably, Gordon has not held a single couch session since making the promise more than three months ago.

The minister said inclement weather had made it impossible to travel around Southdale with her couch. However, she would not clarify whether sessions were planned and then abandoned, or whether any will be scheduled in the future. Gordon would only say that when it happens — not if — her constituents will know about it.

Gordon was being pretty cagey about the problems behind her unfulfilled promise, raising the spectre that security concerns, and not the historically intense summer rainfalls we’ve experienced, had discouraged her from engaging in these meet-and-greets. If that’s the case, Gordon should say so because otherwise, this becomes yet another example of a Tory cabinet minister failing to meet with the people they govern.

When Brian Pallister was premier, the Tories regularly trumpeted their consultation efforts. Unfortunately, every time Pallister claimed he was meeting with nurses or doctors or even businesses affected by the pandemic, people from those constituencies stood up to say no such consultation had taken place.

The Tories have made heavy use of online consultations. But while an online survey may qualify as “consultation,” it hardly satisfies the obligation that political leaders have to regularly meet with citizens face to face.

Gordon was being pretty cagey about the problems behind her unfulfilled promise, raising the spectre that security concerns, and not the historically intense summer rainfalls we’ve experienced, had discouraged her from engaging in these meet-and-greets.

We should note that Pallister’s false pledge to meet with and consult citizens is practised by other members of his former government. Like last month when Premier Heather Stefanson promised to march in the Pride parade and then disappeared when the marching began.

There is evidence to suggest Gordon has been more outgoing, but to date, Doctors Manitoba and the Manitoba Nurses Union have not complained about Zoom fatigue from too many calls with the minister.

In fact, when she announced her couch tour, the nurses union sarcastically invited Gordon to park her furniture in the lobby of any emergency room or long-care facility to hear directly from the people toiling in the health care system. In many ways, that would have been an excellent chance for the minister to change the minds of people who work in health care, many of whom believe the Tories have abandoned them.

Gordon is hardly the only minister to be found derelict in her duties. Federal Sport Minister Pascale St-Onge recently failed to keep a promise to consult with the country’s top gymnasts, who wrote to her in April begging for immediate help in addressing a culture of abuse in their sport.

St-Onge did respond with an emergency round table meeting of the country’s top sports governing bodies and athlete representatives, and pledged to take action immediate to address the “crisis.”

However, three months later, St-Onge has yet to meet with the gymnasts or take any direct action to punish Gymnastics Canada, the body that many top gymnasts believe has permitted a culture of abuse to persist. In fact, many of those athletes are raising concerns that if St-Onge had taken immediate action — as she did after learning that Hockey Canada had covered up a sexual assault involving junior hockey players — some gymnasts could have been spared from abuse.

Police in Lethbridge, Alta., last week charged a 33-year-old man with sexual assault and sexual interference of a seven-year-old girl he had coached at a gymnastics academy. It is impossible to know if swifter action by St-Onge could have prevented the case, but inaction and a failure to meet with the gymnasts who raised the alarm, certainly did nothing to dissuade the alleged perpetrator.

As was the case with Gordon, St-Onge vowed to meet with the gymnasts and promised immediate action. She delivered on neither, making her shamefully negligent in her ministerial duties.

Most people don’t need much encouragement to view politicians as woefully self-absorbed, inherently dishonest and implicitly immoral. A lot of those allegations are unfair; many good people do good things in politics.

But there are times when politicians, rather than simply keeping their promises, seem to go out of their way to fulfil every negative impression the public has of them. These were just two of those times. 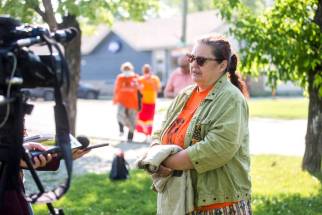 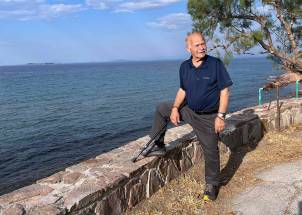 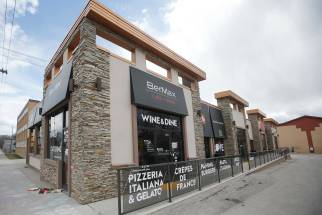 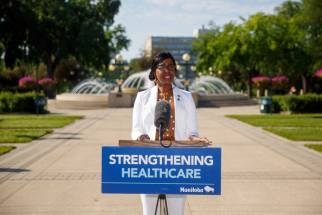 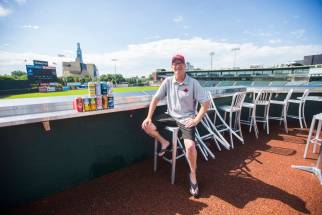 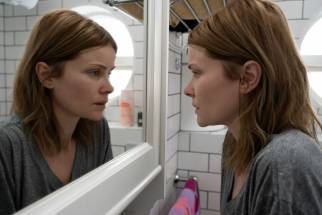 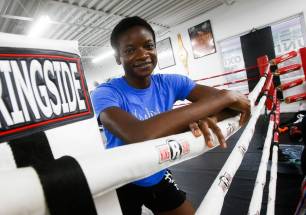 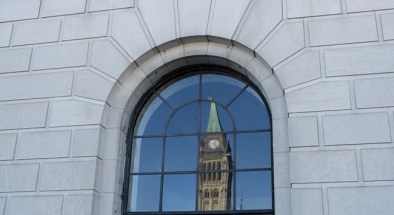