It is very hard to change the way people do things. Human beings are, in many ways, resistant to change, and some will go to extreme lengths to disrupt or even derail new ideas.

It is very hard to change the way people do things. Human beings are, in many ways, resistant to change, and some will go to extreme lengths to disrupt or even derail new ideas.

That’s why it’s necessary to consult with the people most affected before any major change is set in motion. This is a core principle of change management Manitoba’s Progressive Conservative government has yet to fully embrace.

Recently, the Free Press reported the province had issued a request for proposals for a consultant to create a new system to monitor how curriculum is delivered in English, French, French immersion and senior years technology programs. The $250,000 contract would lead to the development of metrics — to be collected by all teachers, principals and division offices — to monitor curriculum delivery.

Education Minister Wayne Ewasko said little about why this initiative is needed, other than to “strengthen curriculum implementation.” Does that mean new curriculum, or new rules for teaching? The minister would not say.

Of course, a failure to properly explain this initiative is not the minister’s principal failing. The main mistake Mr. Ewasko is making — one other ministers in his government have already made — is to forge ahead with this plan without any advance consultation with teachers.

Shockingly, the Manitoba Teachers’ Society, the principal representative for 16,000 teachers, only found out about the RFP when contacted by a Free Press reporter. Given that teachers are the primary mechanism for “curriculum implementation,” it would seem this exercise has the potential to impact their professional lives profoundly. Given that, advance notice and consultation should have been part of the minister’s work on this file.

Instead, Mr. Ewasko has apparently unleashed a vague but potentially impactful initiative without any advance discussion, setting the stage for a future conflict between government and teachers. That is simply not a productive way to approach an important issue.

If this were the first instance of government plodding ahead with a major initiative without consulting the people most affected, it would still be a bad idea. What makes it worse is this is not the first time this government has failed in its obligation to consult.

In 2017, former premier Brian Pallister launched an ambitious reconfiguration of Winnipeg hospitals that triggered the closure of smaller ERs to consolidate emergency medicine in three larger hospitals. Mr. Pallister’s plan had merit; there was some evidence Winnipeg had too many smaller and inadequately equipped ERs. However, those merits were undone when the plan was launched without input from doctors and nurses.

Nurses in particular rebelled against the new configuration, which required many of them to leave community hospitals near where they live and take up posts in the new ERs, two of which are in the core of the city. Faced with such abrupt change on which they were not consulted, nurses resisted and the city’s ERs were left desperately understaffed.

This should have served as a valuable lesson for the Tories: although government can make any change it wants to public services, it cannot ignore the people delivering those services when changes are made.

Mr. Ewasko should be meeting with teachers on a regular basis and discussing new ideas such as a curriculum-monitoring protocol. There should be, to any extent possible, a common vision achieved between government and teachers before major changes are implemented.

Given that the process is still at the RFP stage, Mr. Ewasko has time to take a step back and meet with teachers on curriculum monitoring. The fate of his ambitious initiative may well rest on his willingness to do so. 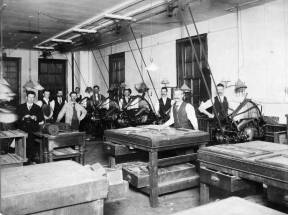 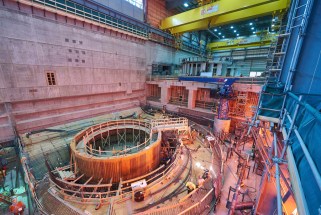 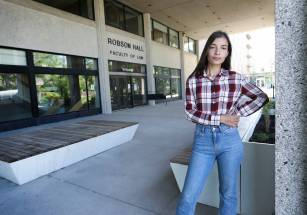 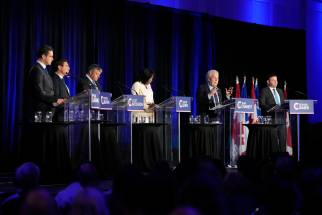 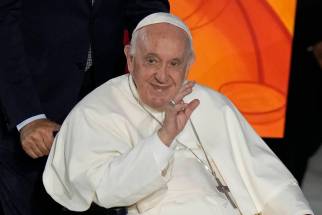 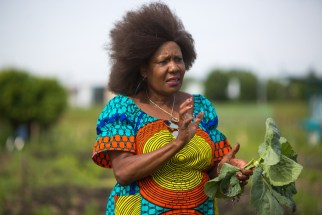 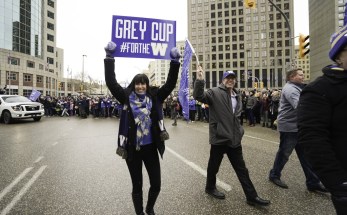 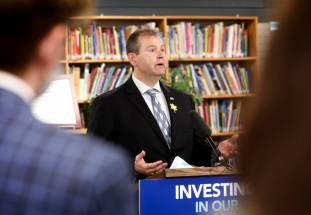