The women, who asked not to be identified, said in separate interviews they thought Jeremy Skibicki was “strange” when they met him in 2005 at Argyle Alternative High School in Point Douglas.

“He stuck out like a sore thumb because he was so tall and had completely grey hair and a deep voice,” one of the women told the Free Press. “He thought he was smarter than everybody.

Jeremy Skibicki was charged with first-degree murder on May 18,

“He was very mousy and timid to men, but loud and aggressive toward women.”

The woman stopped hanging out with Skibicki about 15 years ago.

She claims he became angry with her and threw her across a room while their circle of friends was hanging out at a home in Point Douglas. Friends chased him out of the house, she said.

The second woman said she witnessed the incident. She claims Skibicki annoyed their friend and then attacked her after being told off.

“He was nice to me — I was a little more quiet. One of my friends, she was strong-willed, and he did not like that,” she said. “When you would speak with him, he would try to make himself sound smarter. He came across as very arrogant.

“He had no problem pushing you if he was angry.”

She said Skibicki wore trench coats and was usually quiet in school.

“He was very to himself… He seemed to think he was better than everybody else,” she said.

At school, Skibicki once had an outburst in class after he had a “problem” with a mark he had received, the first woman claims.

“He got very aggressive with the (female) teacher. A male aide would come and sit in for the rest of the year,” she said.

The woman said she deleted Skibicki as a Facebook friend about four years ago, after she became alarmed by hate-filled posts on his profile.

“He would go on tangents about race, (and) that intensified over the years,” she said. “At a certain point, he became very vocal on Facebook. It was very much white supremacist-like stuff.”

“At a certain point, he became very vocal on Facebook. It was very much white supremacist-like stuff.”–former classmate

One of his former classmates said she didn’t observe that kind of behaviour from Skibicki at Argyle, where “you’re with people from a bunch of different races” in class and at house parties.

“We were all outcasts, and you just kind of included everybody — him included,” she said. “He would always be in the group. He would just somehow appear.”

Police have said Rebecca Contois and Skibicki knew each other.

Skibicki was charged with first-degree murder on May 18, two days after Contois’s partial remains were found in a garbage bin in the 200 block of Edison Avenue, just east of Henderson Highway.

The charge is laid in cases where a killing was allegedly planned and deliberate.

Police have said Skibicki and Contois knew each other, but wouldn’t elaborate.

Skibicki’s ex-classmates are shocked and disturbed by the grisly nature of Contois’s death.

“Just sick, absolutely sick,” said the first woman, as she described how she felt when she learned about the allegations.

Neither former classmate remembers Skibicki mentioning details about his family or life before attending Argyle.

In the years after Argyle, he became the father of at least one child and got married, the women said.

His ex-wife was granted a three-year protection order against him Sept. 4, 2019, court documents show.

A different woman’s application for a protection order against Skibicki was dismissed in 2015.

“They have to be proven (guilty) by proof beyond a reasonable doubt,” he said of people accused of a crime.

Tailleur has received the first disclosure of evidence from the Crown, with more likely to come, he said.

“We’re discussing the case as we go along,” Tailleur said of Skibicki.

“I would just say, people should suspend their judgment… People should put that aside and wait for this matter to unfold in its natural course.”–Leonard Tailleur

The case, which is on an administrative docket, is scheduled to return to court Friday. A trial date has not been set.

Tailleur did not say how his client will plead to the first-degree murder charge.

“I would just say, people should suspend their judgment,” he said before citing previous media reports about posts on Skibicki’s social media accounts. “People should put that aside and wait for this matter to unfold in its natural course.”

At a May 19 news conference, police said homicide detectives had not ruled out the possibility of more victims.

Police have no update to provide on the investigation, a spokeswoman said Tuesday. 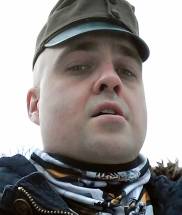 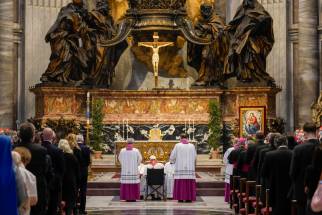 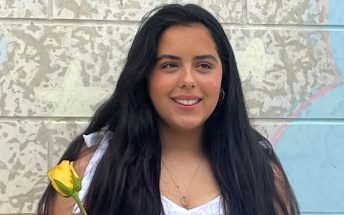 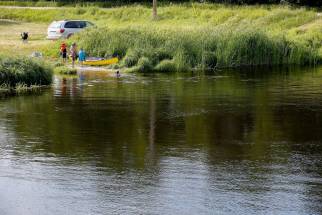 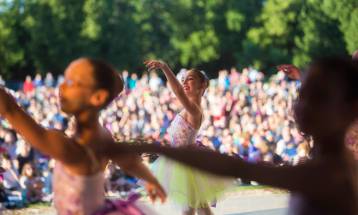 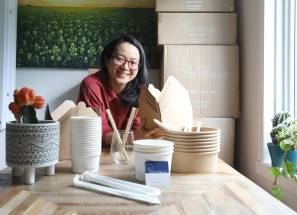 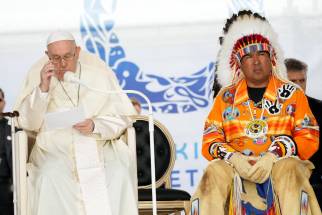