Manitoba has decided it won’t immunize those most at risk to contract monkeypox until more vaccine is available, but medical experts warn the growing global health threat should be addressed now before cases are identified here.

Manitoba has decided it won’t immunize those most at risk to contract monkeypox until more vaccine is available, but medical experts warn the growing global health threat should be addressed now before cases are identified here.

“We have an opportunity here in Manitoba to use prevention measures immediately to offer maximum protection to our own citizens,” University of Manitoba infectious diseases professor Dr. Pam Orr said Thursday.

With cases on the rise across the United States, the White House on Thursday followed the World Health Organization announcement last month declaring monkeypox a public health emergency.

But until more of the vaccine called Imvamune is available, Manitoba is limiting it to those who’ve been exposed to the rapidly spreading virus, according to a medical officer of health.

“However, global supply of Imvamune is very limited,” Kurbis said. “We don’t currently have enough vaccine in Manitoba for pre-exposure prophylaxis.”

The provincial government wouldn’t accommodate an interview request with Kurbis and wouldn’t say how many monkeypox vaccine doses Manitoba has received or administered. It would only say that further information would be made available “in the coming days.”

When Premier Heather Stefanson was asked about the province’s response to monkeypox Wednesday at an unrelated event, she declined to comment, deferring to chief provincial public health officer Dr. Brent Roussin. The provincial government wouldn’t make Roussin available for comment, either.

Canada’s chief public health officer Dr. Theresa Tam has said monkeypox is on the move and advised that vaccine access is important.

“Even if cases are not seen in one area of the country, it may arrive at any given moment,” Tam told reporters July 27.

“So I do think that remaining vigilant, but offering, you know, increasing access to the vaccine is very important.”

Last week, Tam reported 70,000 does of Imvamune were distributed to provinces and that 27,000 had been used.

Other provinces have rolled out vaccinations for the group at highest risk, which is men who have sex with men, Orr said, urging Manitoba health officials to do the same.

“It’s important to make the vaccine available and ensure that it is taken up by those at highest risk before the first case arrives in the region or province,” she said.

“This is because a person is not immune at the moment they get vaccinated but rather it takes a period of time to gain immunity and, at some point, a second vaccine may be required at a later date.”

Monkeypox is a rare disease caused by a virus that’s part of the same family as the smallpox virus. Their symptoms are similar but monkeypox is milder and rarely fatal, the Centers for Disease Control says on its website.

“It’s important to make the vaccine available and ensure that it is taken up by those at highest risk before the first case arrives in the region or province.”–Dr.Pam Orr

Kurbis said other infections can resemble monkeypox so if someone has symptoms, it is important to get tested.

“We’ve had quite a number of tests done here in Manitoba but so far they’ve all turned out to be something other than monkeypox,” she said during the July 21 webinar. “We really need to test to make sure.”

Dr. Bunmi Fatoye told the online session the vaccine rollout will focus on those most at risk and at making sure there is equitable access.

“We felt that it’s not going to be ‘one hat fits all,’” Fatoye said, adding multiple vaccination sites and multiple providers will likely be required, with details communicated to the general public and at-risk population.

“The non-targeted public health messaging also matters so that everybody understands what it is — to help people understand how it’s spread, how to prevent it, what to look for but also — very importantly — to avoid misunderstanding, disinformation and discrimination.”–Cynthia Carr

If the emergence of cases or available data indicates the need to expand eligibility criteria, then public health will expand delivery of the vaccine at community clinics and other sites, she said.

“That’s the kind of effort that we should be seeing from the government, being proactive answering the questions that we are hearing in increased numbers from the general public who’ve seen monkeypox really become an issue in different jurisdictions in the States and now Canada,” Asagwara said.

Epidemiologist Cynthia Carr recommends targeting information early to those most at risk in a format they can use — such as the Sunshine House session — and to use multiple platforms to share accurate information with the public. Carr, who owns EPI Research Inc., said she’s aware of monkeypox information posted on the provincial government’s website but not all Manitobans will seek information there.

She suggested posting “short, snappy videos” on Instagram and TikTok with the recognizable chief provincial public health officer Roussin saying, “Here’s what we know, here’s what it looks like, who to contact if you have questions.”

“The non-targeted public health messaging also matters so that everybody understands what it is — to help people understand how it’s spread, how to prevent it, what to look for but also — very importantly — to avoid misunderstanding, disinformation and discrimination,” Carr said. 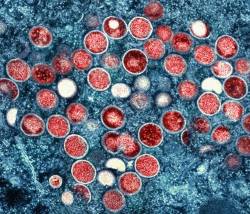 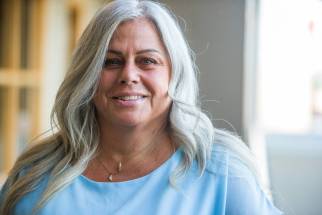 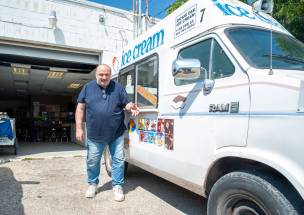 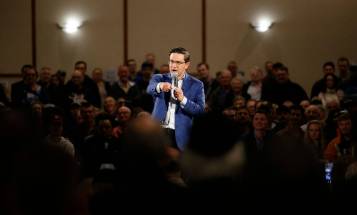 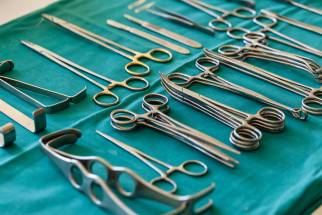 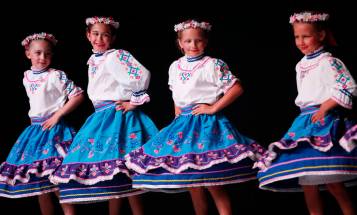 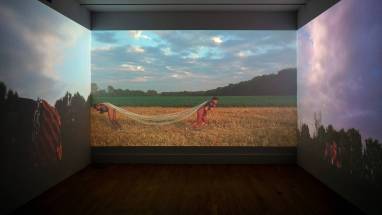 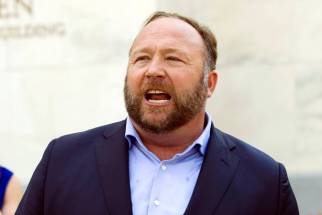