OTTAWA — Chantal Kreviazuk has been banned from entering Russia, as the Kremlin expands what it calls a “blacklist” of Canadians decrying the Putin regime’s invasion of Ukraine.

OTTAWA — Chantal Kreviazuk has been banned from entering Russia, as the Kremlin expands what it calls a “blacklist” of Canadians decrying the Putin regime’s invasion of Ukraine.

“They cannot deter me from speaking out about what is right,” the Winnipeg-born singer/songwriter told the Free Press. “Ukrainians in the diaspora throughout the world will not be silenced.”

She was speaking Friday afternoon, just hours after her name appeared on a list of 62 Canadians the Russian foreign ministry cited for “malicious activity in conflict against the Russian world and our traditional values.”

In past lists, Russia has banned most MPs, as well as Manitoba Premier Heather Stefanson and some of her peers, along with refugee activist Lloyd Axworthy.

“Putin is a bully, and bullies are traumatized infants, and they need to be stopped,” she said. “My wish is the world community would treat him as such.”

She hopes Russians realize foreign artists being banned is a sign their country is headed down the wrong path.

“The fact they are attempting to silence artists who don’t even go to their country, who are not from their country, is really pathetic,” Kreviazuk said. “This is the opposite of freedom… it affects them the most, because they live there.”

In March, Kreviazuk sat in the House of Commons as Ukrainian President Volodymyr Zelenskyy addressed Parliament, in recognition of her work with the Ukrainian World Foundation to fundraise for protective gear and medical supplies to the eastern European country’s military.

The singer-songwriter has visited many countries but said she has never been leaving on a jet plane to Russia.

“I’m not planning to go, so it’s OK,” she said Friday with a laugh. But she urged Manitobans not to ignore the daily horrors in Ukraine.

“I just can’t look away from this situation; I know my roots.” 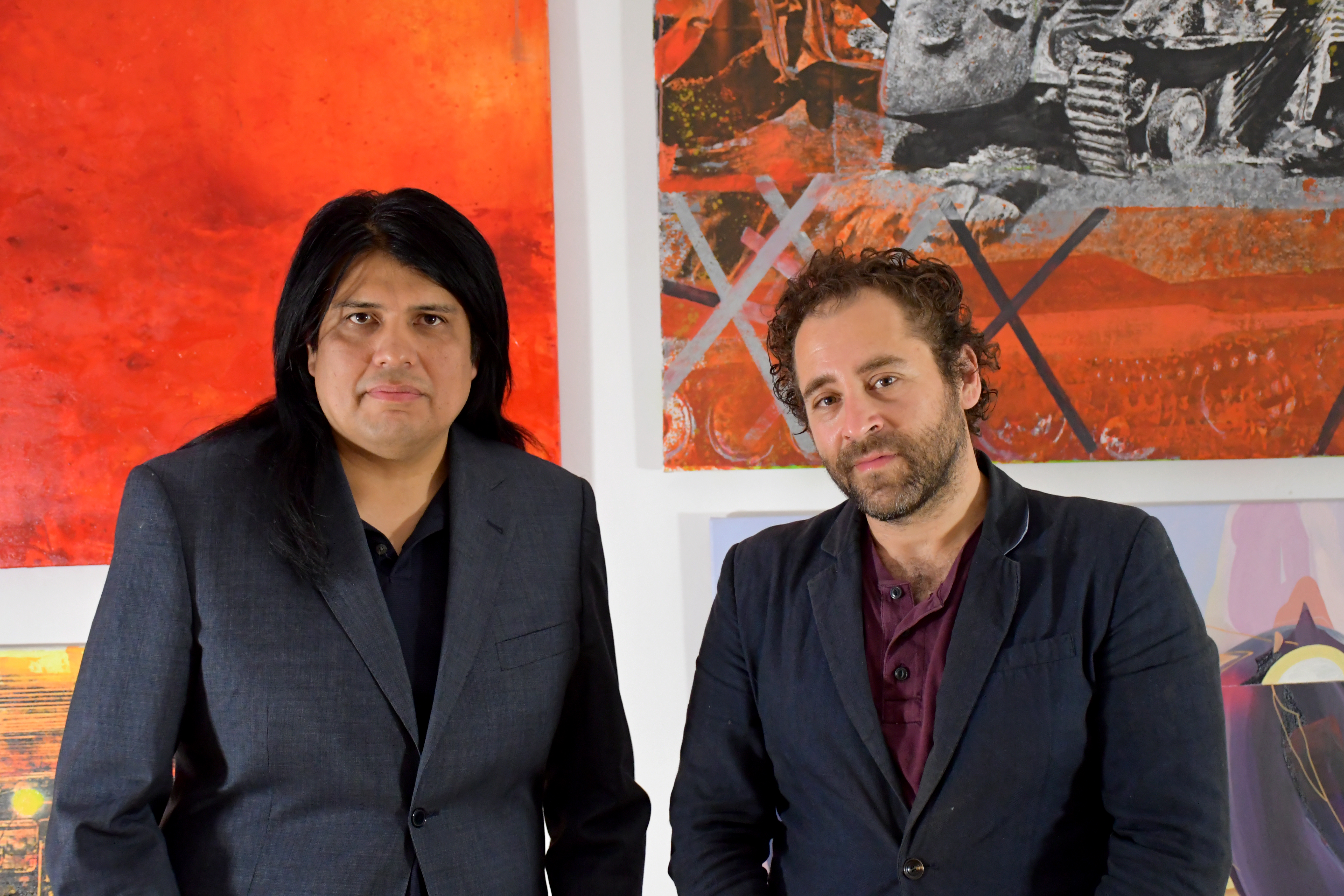 Docs Vlad, Slav help get Ukrainian refugees on their feet 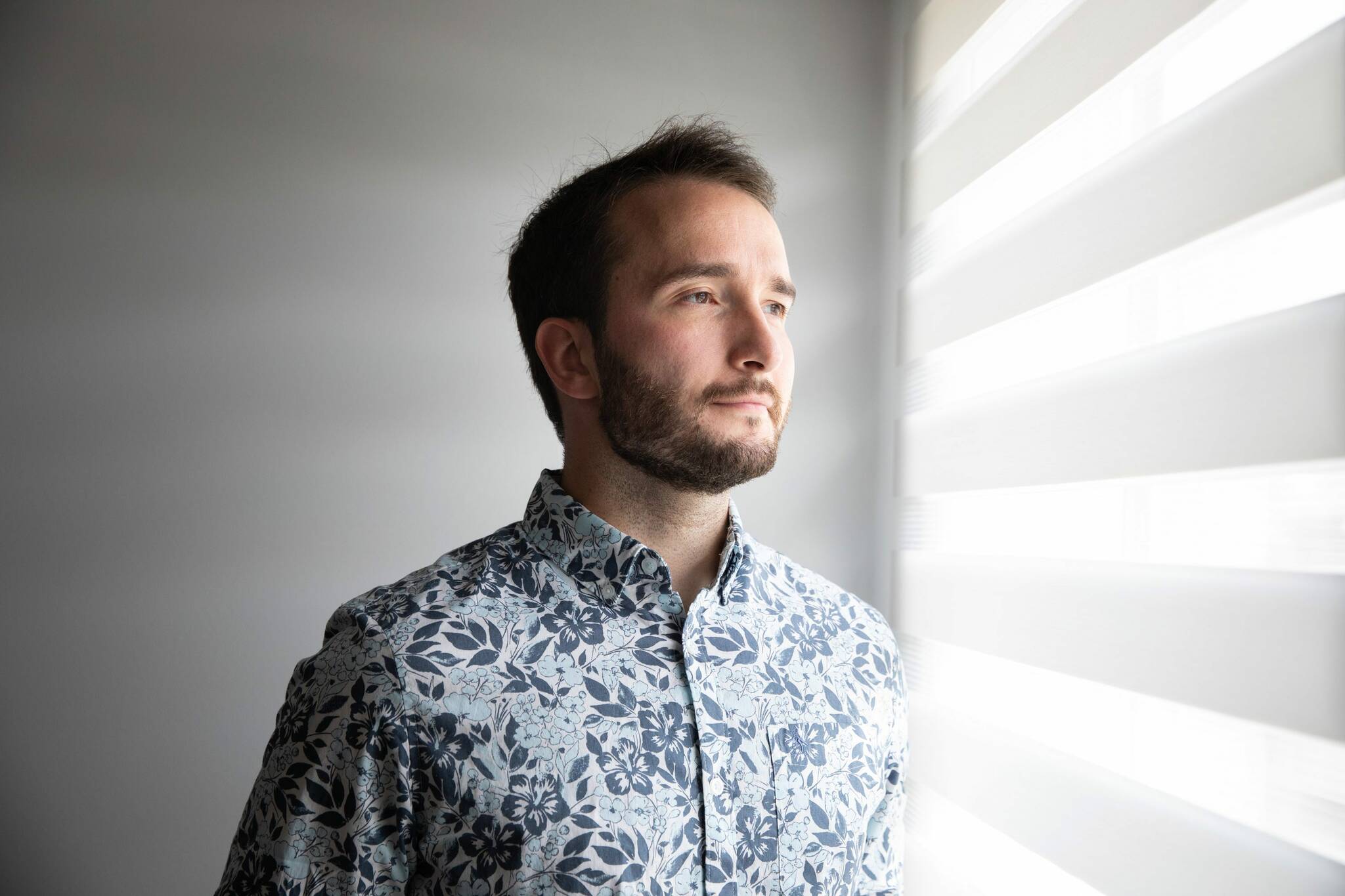