Former nurses who want to go back to work are calling out the regulatory red tape that’s in their way, even as hospitals across the province struggle to fill nursing shifts.

Former nurses who want to go back to work are calling out the regulatory red tape that’s in their way, even as hospitals across the province struggle to fill nursing shifts.

The provincial government is promising to deal with the “systemic” problem via a human resources health-care committee that’s set to meet for the first time next week.

A group of nearly 30 experienced, but currently unlicensed, nurses has been lobbying the government to fast-track their return to the workforce.

The process of renewing their registration through the College of Registered Nurses of Manitoba is too long and too expensive, despite temporary pandemic exceptions, says retired nurse Shirley Herlick, who is representing 27 former nurses who’ve all been working as immunizers during the COVID-19 vaccine rollout.

Herlick said the government is “negligent” for not drawing upon the pool of experienced former nurses who want to return.

“I think it’s negligent of the government not to look at that population, even if they would look at it as a public health order because of the crisis in nursing,” Herlick said.

Kendra Haight was an operating room nurse for about 20 years before she took time off to care for her son. She worked home-care shifts, but couldn’t maintain the practice hours necessary to keep her licence from lapsing. Although she has worked at immunization clinics since April 2021, she said she’d “for sure” take nursing shifts if she didn’t have to spend the time and money to re-register through the college.

“No question at all. People need the care right now,” Haight said.

“A lot of people who are immunizing aren’t old (retired) nurses. They may have wanted to stay home and raise their children, they may have been sick and had to take time off,” Haight said. “Kind of a rough penalty, right? You’re off sick and you don’t make your hours, so therefore you’re not a nurse anymore.”

A temporary pandemic service provision did waive fees and speed up registration renewals for some former registered nurses in Manitoba, but others, including Herlick and Haight, didn’t qualify to be fast-tracked because they lacked recent practice hours. Nurses need to have logged at least 450 hours within two years or 1,125 hours in five years.

Health Minister Audrey Gordon said Wednesday there’s no need to review Manitoba’s regulatory standards for registered nurses, but the process does need to be streamlined.

She said the government has established the human resources committee and hired system “navigators” to help unlicensed, retired, and international nurses through the registration process.

The Manitoba government is looking to rein in spending on agency nurses, after temporary staff costs surpassed $40 million in the past fiscal year.

“We see that there are some barriers there, and we need to ensure that those barriers are removed and that they’re reasonable, so it’s not about reducing standards or changing standards. It’s about the process,” Gordon said.

“The process has some systemic challenges and barriers that need to be changed… we need to ensure that our colleges are changing as the health system is changing and the needs of Manitobans are changing.”

One experienced nurse told the Free Press she would have returned to work months ago if not for the obstacles she faced trying to renew her registration.

“I was short about 15 hours,” said the former nurse, who asked not to be publicly identified for privacy reasons.

“It’s such a rigmarole… I just think, why should I put myself through this?” the 61-year-old said. “Health care is in a crisis, and if this is how they’re treating nurses, well, let them solve it.”

Following her leave from a 40-year career, she was told she needed to complete a remedial education course as part of the renewal process. She was unable to sign up for that refresher course without doing an English-proficiency test, even though English is her first language and she was born and raised in Manitoba.

“Health care is in a crisis, and if this is how they’re treating nurses, well, let them solve it.” – Nurse

The process hit a snag when the IELTS English testing centre, which typically deals with applicants from other countries and operates according to international standards, told her it would only accept a valid passport or a permanent residency card as identification.

She hadn’t renewed her passport during the pandemic, when she’d taken a leave from work to care for her elderly mother. She’s been waiting three months for her passport renewal, amid widespread Canadian passport office delays.

“If we want nurses to come back from retirement, they shouldn’t put up such barriers,” she said. “This system, to me, is ridiculous,” the former nurse said. She acknowledged upholding standards is important, but said, ultimately, “They’re hindering themselves.”

“If we want nurses to come back from retirement, they shouldn’t put up such barriers.” – Nurse

The College of Registered Nurses of Manitoba said English tests are required of all applicants, but that lack of a passport shouldn’t be a barrier to get tested. The Free Press confirmed with one local IELTS testing site that it does accept a driver’s licence or other photo ID on a case-by-case basis, and has done so in the past for nurses upon request, but doesn’t advertise that option.

College spokesman Martin Lussier said the regulator was told testing centres were trying to be accommodating given pandemic delays and would accept other forms of identification.

“Given the ongoing challenges in securing a passport renewal or new passport in Canada, we are certainly concerned about the impact it may have on any affected applicants. We have successfully approached IELTS in the past about ensuring that First Nations test-takers providing a status card were able to do so,” he stated.

All applicants have to demonstrate English proficiency, including those whose practice hours have lapsed, Lussier stated. The regulator doesn’t ask applicants if English is their first language — doing so could be grounds for a discrimination complaint.

“Without sufficient evidence of recent RN practice, it is possible that the language proficiency of an applicant applying for reinstatement has dropped below the critical level required for safe registered nursing practice,” Lussier stated.

Updated on Thursday, August 18, 2022 8:27 AM CDT: Removes reference to test, corrects that All applicants have to demonstrate English proficiency 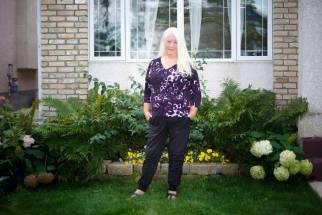 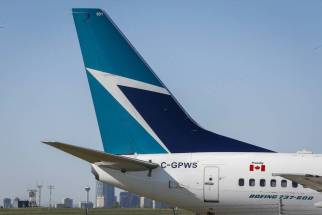 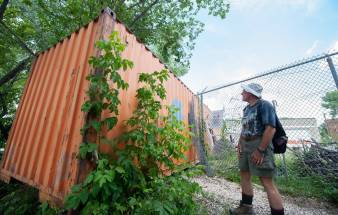 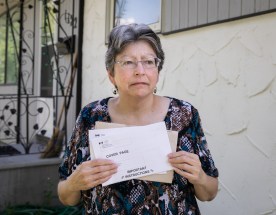 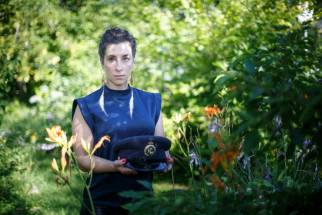 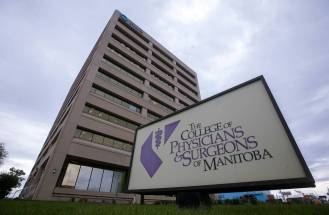 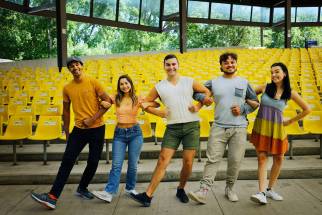 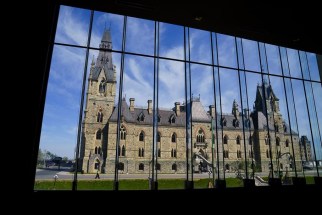