Amazon officials say it came as a “surprise” that it was planning to build a massive warehouse and underpass in Transcona after two Winnipeg election candidates alleged the city and province had scuttled the plan.

Amazon officials say it came as a “surprise” that it was planning to build a massive warehouse and underpass in Transcona after two Winnipeg election candidates alleged the city and province had scuttled the plan.

“Amazon is proud to call Winnipeg home to two delivery stations, however the current news about a new fulfillment centre was a surprise to us and is speculation,” spokesman Dave Bauer wrote in an email.

Mayoral candidate Kevin Klein accused the city last week of missing out on a opportunity to land 2,000 jobs, and years of property tax revenue, for Winnipeg by failing to negotiate a deal with Amazon.

The head of external communications at Amazon Canada, however, said a massive fulfillment centre was never in the offing.

“Amazon is a dynamic business and we weigh a variety of factors when deciding where to develop future sites, but I can confirm we did not have plans for a new fulfillment centre in the Winnipeg (area) at this time,” Bauer said.

Amazon has two “last-mile” distribution facilities in Winnipeg — one in the Inkster Industrial Park and another on Regent Avenue West in Transcona.

“We look forward to continuing to serve our customers and create great jobs with our current locations,” the Amazon spokesman said.

On Friday, Klein stood by his assertion that a deal was on the table to develop the large new facility until the city failed to negotiate. The former city councillor for Charleswood-Tuxedo-Westwood, who’s running for Winnipeg mayor, said he’s not surprised Amazon would deny it.

“As a former corporate executive, I would not want my company to become engaged with finger-pointing, and I respect their decision,” Klein wrote in an email.

He wouldn’t say how he confirmed the information but, “after working in the media for over half a century, it is a practice of mine to verify a situation through at least three unrelated sources,” Klein said.

Klein noted Shawn Nason, the councillor for Transcona, raised the matter at a council meeting.

“Amazon is proud to call Winnipeg home to two delivery stations, however the current news about a new fulfillment centre was a surprise to us and is speculation.”– Dave Bauer, Amazon spokesman

“I made this concern public because closed-door meetings at city hall are a fundamental issue negatively impacting our city,” Klein said Friday.

Nason’s opponent for the Transcona seat, former councillor Russ Wyatt, amplified Klein’s allegation. He issued a news release on Wednesday that blamed both the mayor and the provincial government for dropping the ball on the purported Amazon deal for Transcona.

Wyatt alleged the Progressive Conservative government “lobbied” for a location outside the city.

Neither Winnipeg Mayor Brian Bowman nor city administration have responded to Klein’s allegation they failed to negotiate with Amazon to get the development for Winnipeg.

They say they won’t disclose commercially confidential and sensitive information that they say could harm the city and proponents.

“However, generally speaking, the city will at times participate in multi-stakeholder discussions, including Economic Development Winnipeg, with the aim of attracting large, multi-national businesses to Winnipeg,” a spokesperson for corporate communications said Thursday.

“As part of those discussions, multiple considerations would be discussed, and all efforts would be made to reach an agreement that benefits Winnipeg taxpayers, contributes to the economic growth of the city, and meets the needs of the proponents,” the city spokesperson said.

“What’s really missing from the conversation about this case is any attention to what it’s like to work in an Amazon warehouse.”– Prof. David Camfield, labour studies program co-ordinator

Billson said it’s the province’s understanding that Amazon is reviewing its global expansion plans. “We have no insight as to what their expansion plans are for any specific markets, like Winnipeg. They are a publicly traded company, they will decide if, where and when they will build.”

The allegedly squandered Amazon opportunity raises bigger questions, such as the lack of capital region planning and the value of the e-commerce behemoth as a “ruthless” employer, say economics and labour studies professors at the University of Manitoba.

“The big concerns from the candidates seems to be lost local economic development opportunity for Transcona and lost tax revenue to the city to an adjacent municipality,” said economics Prof. Jesse Hajer.

That highlights the larger problem of the lack of broader capital region planning and the “free riding” of neighbouring municipalities on city infrastructure and access.

Jesse Hajer, assistant professor of economics and labour studies at University of Manitoba.

Hajer said they don’t pay the costs but have the benefits of access and being able to offer lower tax rates.

While it may be a lost economic development opportunity, cities with Amazon fulfillment centres have had to deal with complaints about increased traffic and pollution, he said.

“What’s really missing from the conversation about this case is any attention to what it’s like to work in an Amazon warehouse,” said Camfield.

“The working conditions are really gruelling, with workers subjected to intense management control. The company relies on high turnover as it churns through the people it employs in its warehouses,” Camfield said. “Amazon is quite ruthless in its pursuit of profit maximization,” Camfield said.

“Are these the kind of jobs we should be calling for in Transcona or anywhere else?” Camfield asked.

“The big concerns from the candidates seems to be lost local economic development opportunity for Transcona and lost tax revenue to the city.”– Prof. Jesse Hajer

Manitoba may too small for a giant Amazon warehouse, anyway.

“Our analysis found that eight of the 10 states with the most square footage of warehouse space rank among the 10 most populous states,” BigRentz’s Lior Zitzman told DigitalCommerce360 in January.

In Canada last year, Amazon announced plans for a robotic fulfillment centre in Alberta, where both Edmonton and Calgary are much larger than Winnipeg, which ranks seventh in Canada, Statistics Canada numbers show. 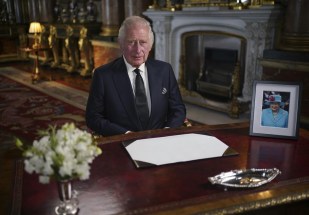 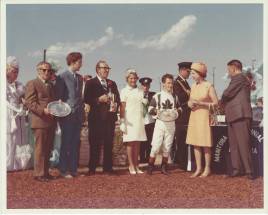 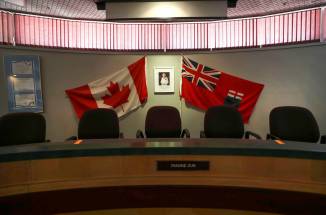 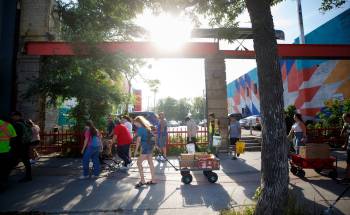 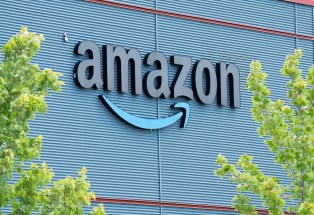 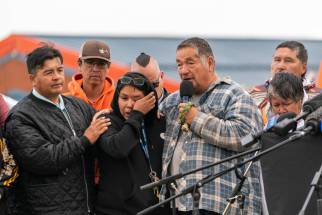 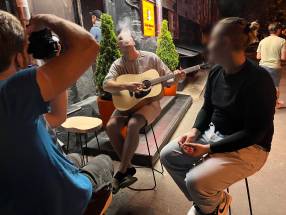 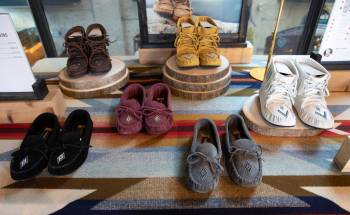 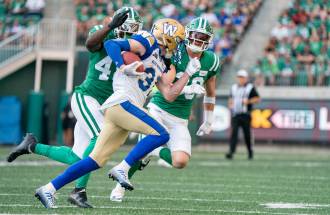 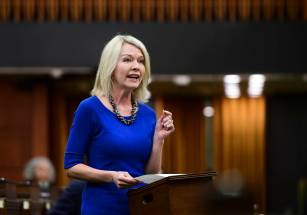 Spare the rod, save the child Lighting way to healing in wake of mass tragedy