The Manitoba legislature returned from summer recess, with a Progressive Conservative premier more “fired up” than ever and the NDP trying to create a political firestorm over a Tory MLA being sued by a business associate.

The Manitoba legislature returned from summer recess, with a Progressive Conservative premier more “fired up” than ever and the NDP trying to create a political firestorm over a Tory MLA being sued by a business associate.

“I’m fired up and passionate about doing what’s in the best interest of Manitobans,” Premier Heather Stefanson said Wednesday, when her government’s record on health care and affordability issues were questioned by NDP Leader Wab Kinew.

“We announced an affordability package this summer,” with help for food banks and Manitobans hurt the most by rising costs and inflation and cheques being sent out over the next two weeks to families with children and seniors living on a fixed income.

“I ask the leader of the Opposition, where is his plan?” Stefanson fired back during question period.

The usually mild-mannered premier, whose party is struggling in the polls and who ranks least popular among fellow premiers, returned to the house animated, upbeat and with a touch of confident swagger.

“I’m fired up and passionate about Manitoba,” she told reporters outside the chamber. “I’ve been out and about all summer on the road visiting Manitobans right across this great province of ours, listening to them, hearing from them about some of the challenges they face.

“Just going to the parades and rodeos and all of those really, really fun things out there, people were generally very happy to be out and about again. It was a very positive experience,” Stefanson said.

“There’s some serious things happening. We recognize those. When it comes to surgical and diagnostic wait lists — certainly, we know that Manitobans are waiting. That’s why we’re taking action.”

“Just going to the parades and rodeos and all of those really, really fun things out there, people were generally very happy to be out and about again. It was a very positive experience.”–Premier Heather Stefanson

The province said Tuesday an online dashboard with backlogs and wait times will be available in the “near future.”

After taking his seat in the chamber for the first time, Manitoba’s newest MLA, New Democrat Eric Redhead, was fired up, too, asking government during question period if it would reopen a foot-care clinic it had shuttered in his constituency of Thompson.

“That foot-care service is a preventative form of health care that keeps people out of hospital and prevents surgeries,” Redhead said.

Health Minister Audrey Gordon didn’t answer the question, but said she visited Thompson and Norway House this week for a “historic moment” — to sign a declaration for the elimination of Indigenous-specific racism in the health-care system. She said the PC government is investing $812 million in rural and northern health-care services.

Redhead was elected in the second of three byelections this year, following the death of Thompson NDP MLA Danielle Adams, who was killed in a highway accident in December, and the resignations of two PC MLAs.

A byelection is due by mid-December in Kirkfield Park, following the June resignation of Scott Fielding.

During question period Wednesday, the NDP seized on a lawsuit filed Sept. 23 against Khan and one of his businesses, with house leader Nahanni Fontaine alleging Khan failed to disclose his involvement with that business, as required by legislation.

Fontaine was referring to the Jones & Company Wine Merchants Inc. Co. civil suit, claiming it is owed $562,129 by Khan and his Green Carrot Juice Company Inc.

Fontaine told the house the company operated by the member for Fort Whyte was never disclosed to Manitobans in his conflict of interest declaration.

“That’s against the rules,” said Fontaine, who asked the premier what she would do about it.

Deputy premier Cliff Cullen responded, saying the government wouldn’t comment on a case that’s before the court and it stands by Khan.

The PC caucus later said Fontaine and the NDP have their facts wrong and demanded an apology.

“Obby Khan, like all MLAs, is required to disclose those corporations in which he is a shareholder and if he received remuneration over $500 per year from the corporation,” a statement from the PC caucus said.

“MLA Khan is disclosed as a shareholder of the corporation in question, however, that corporation did not provide MLA Khan with remuneration over $500 per year,” it said.

“This is just another example of the NDP intentionally misleading Manitobans.” 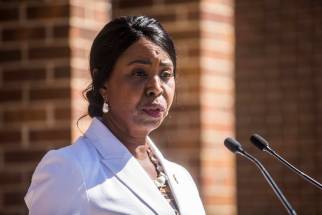 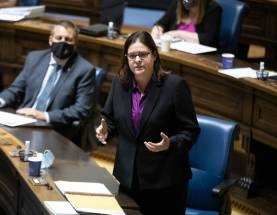 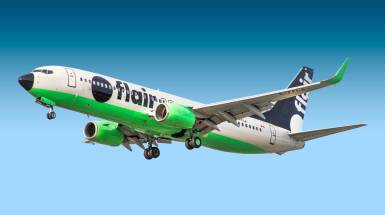 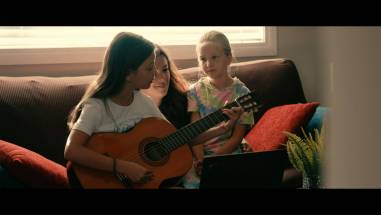 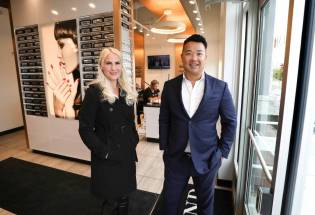 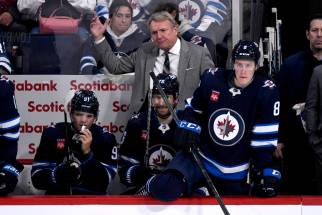 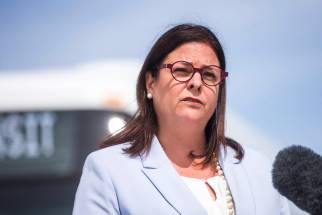