Winnipeg Jets co-owner Mark Chipman, one of the city’s most prominent business leaders, decried the “humanitarian crisis” of homelessness and drug addiction in Winnipeg’s downtown Tuesday.

Winnipeg Jets co-owner Mark Chipman, one of the city’s most prominent business leaders, decried the “humanitarian crisis” of homelessness and drug addiction in Winnipeg’s downtown Tuesday.

Chipman, chairman of the non-profit Downtown Community Safety Partnership, said the social and economic struggles of many people in the centre of the city have “gone long past just being heartbreaking.”

“I think we’re past the point where we can just look away and hope someone is going to solve this for us and solve this for the people who are struggling the most,” he told a morning news conference attended by Premier Heather Stefanson, Justice Minister Kelvin Goertzen and Mayor Scott Gillingham.

Stefanson used the event at Red River College Polytechnic’s Exchange District campus to announce an injection of $3.6 million for the safety initiative established in April 2020 with the provincial government, the city, Downtown Winnipeg BIZ, the Winnipeg Fire Paramedic Service, Winnipeg Police Service and True North Sports and Entertainment as partners.

The organization, created as a response to the increasing number of people living in the downtown struggling with mental-health and addictions challenges, provides social and health services in the core and received an initial grant of $5 million in 2020.

Chipman led the charge to build an arena on the site of Eaton’s department store when the Portage Avenue retail anchor closed its doors in 1999, leaving downtown at a “tipping point.”

“That’s why we invested in it. We thought it could be a catalyst,” said TNSE’s executive chairman, who noted the arena — now named Canada Life Centre (formerly MTS Centre and BellMTS Place) — was never expected to be a “panacea for all that ails downtown.”

He said the building has been a catalyst for some positive developments “but not for everything.”

“It’s hard to walk a block without seeing somebody who is suffering.”–Mark Chipman

“That’s what’s been so personally difficult to try and understand — the deterioration of conditions for people that just deserve much, much better,” he said after walking to the news conference from his office at True North Square, the massive, near-complete office, residential, hotel and retail development adjacent to the arena.

“It’s hard to walk a block without seeing somebody who is suffering.”

Chipman said he thinks Winnipeggers have become desensitized to the crisis because of the gradual increase in the number of affected people. The underlying causes of the issues facing downtown Winnipeg are complex and generations deep.

The community is obligated to step in and be part of the solution, he said.

“I think what we have now is a consensus that we’ve got to work together,” he said, pointing to a newly elected mayor who has made a commitment to addressing the issue and to the province, which has recognized the magnitude of the problem.

He said Tuesday’s event could be a turning point.

“It’s going to take the whole collective to work together, breaking down barriers so that we’re singularly focused on a better outcome for far too many people who are living in a way that any of us… would find unacceptable,” she said.

“Our community faces significant challenges here in downtown Winnipeg and it will take a community effort to solve these complex issues.”

The province will also spend nearly $215,000 on the St. Boniface Street Links mobile oasis project, which will serve roughly 80 people who are homeless and struggling with substance use by providing intervention, wraparound supports and individualized care planning.

“This is a big win,” Street Links executive director Marion Willis said. “This announcement should signal we have a government that’s willing to work with us. Let’s talk about why are there so many people who are homeless. Why is there is so much violence in the city, why is our homicide rate now what it is? It’s because of the drug epidemic.”

The provincial money will allow DCSP teams to continue their work for another year, said executive director Greg Burnett.

“It will allow us to augment our three front-line patrol teams… so that we can continue to provide 24-7 visible, proactive, non-emergency response and specialized social-needs support, navigation, outreach and followup intervention for our community members,” Burnett said.

The province said it would also provide $175,000 from the criminal property forfeiture fund for DCSP to purchase an accessible transport van.

Goertzen said demand on police resources for various services, including wellness checks, has declined since the the partnership was established.

“We’ve seen that there have been less calls to the WPS for the kind of engagements that could be handled by other entities, like the people who are standing behind me,” the justice minister said, flanked by DCSP team members.

The non-profit organization has 55 employees, 47 of whom are full time, and more would help, Burnett said.

“The best-case scenario would be to increase our numbers for sure,” he said. “The tough part about running a 24-7 operation is it’s around the clock — it requires lot of resources.”

The patrol team members — many of whom have lived the same experiences as those they help — are building relationships and establishing trust with people downtown who’ve largely been ignored, he said.

When asked about downtown safety, Chipman said he’s more concerned about the safety of those who are struggling on the street.

“I think it’s more dangerous for the people that are the most vulnerable than myself,” he said. “The danger, I think, really exists for those who are most in need. The lack of safety is more for those folks.”

'Do better': Newsom pauses $1B in homelessness spending

Once more into the downtown 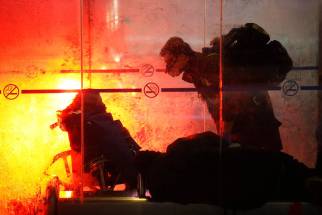 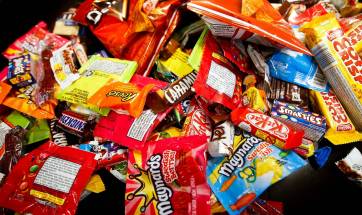 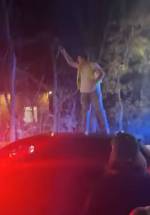 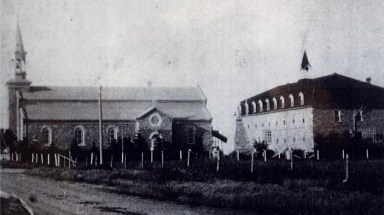 Ready for her closeup 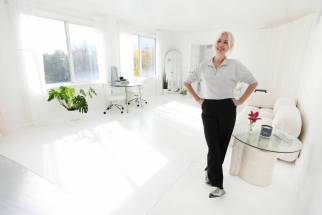 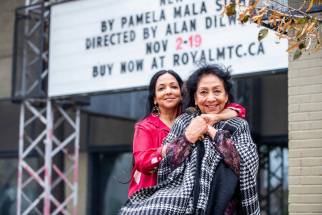 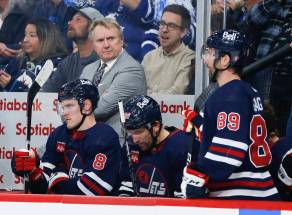 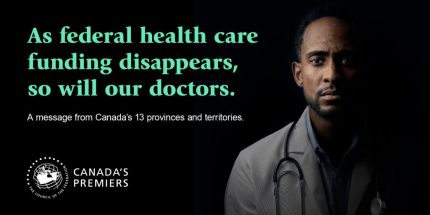