Doctors and nurses are urging the Progressive Conservative government to hurry up and implement its $200-million action plan announced Thursday to retain, train and recruit a mix of 2,000 health-care professionals.

Doctors and nurses are urging the Progressive Conservative government to hurry up and implement its $200-million action plan announced Thursday to retain, train and recruit a mix of 2,000 health-care professionals.

“The urgency with our members is critical,” said the head of the doctors advocacy group that was provided no more details of the human resources action strategy than the media received Thursday.

She offered to meet right away with government officials to learn more about the plan regarding primary care physicians, amid a system-wide staffing crisis.

Family doctors may be able to take some of the pressure off overwhelmed emergency departments by extending their hours, for instance, if there’s support from allied health-care professionals, nurses and physicians assistants, Bradshaw said.

“What are we talking about in terms of supporting physicians now?” said Bradshaw, who was “encouraged by the language of the plan” that included incentives for clinics extending hours.

The health minister said details and timelines are still to be worked out.

The plan includes beefing up premiums for working weekends, wellness incentives, covering professional licensing fees for the next two years, offering a $1,000 headhunter fee for luring a private agency nurse back to the public system, and reinstating the seniority of returning nurses.

Getting more nurses into the public system is the only way to reduce the need for mandatory overtime that’s leaving employees burned out and driving them away, said Manitoba Nurses Union president Darlene Jackson.

“The government is making this first, positive step,” said Jackson, who did not attend Thursday’s news conference. “Probably for a year or more, I’ve been talking about retention as a key to turning this around.”

The premier made no apologies for not having a “health human resources action plan” in place sooner.

“I think it’s important that it’s happening right now,” said Stefanson, who was flanked by several members of her cabinet, PC MLAs and health system leaders to make her biggest health-care announcement since becoming premier a year ago.

“This action plan is a critical turning point to address Manitoba’s health human resource challenges, something all jurisdictions across the country are facing,” Stefanson said. “Discussions have been taking place over the last number of months to get to this stage, and we know there’s more work to do.

“Our commitment is to work with those stakeholders to ensure we make life a bit easier for those people who are working on the front lines.”

Others on the health-care front lines said they were encouraged to hear the province will address staffing shortages, but felt left out of the action plan.

“Unfortunately, we haven’t heard any details yet that will retain the thousands of experienced, specialized allied health professionals on the front line now and whose wages have been frozen for almost five years,” said Jason Linklater, president of the Manitoba Association of Health Care Professionals.

“Rural paramedics, laboratory and diagnostic imaging technologists, respiratory therapists and so many others are taking early retirement, leaving for other provinces where they can earn more or leaving health care altogether,” Linkater said in an email.

“If they really want to give the front line hope, then our members need more details and substantive action now.”

Others were also waiting to hear if the action plan will impact them.

“Quality health care requires a full team of health-care professionals and there are serious staffing challenges for all members of the health-care team,” said Kyle Ross, president of the Manitoba Government and General Employees’ Union.

“We hope the government will be coming forward with action to support and retain all health-care workers.”

“We hope the government will be coming forward with action to support and retain all health-care workers.”–Kyle Ross

“There are 2,400 nursing positions empty right now,” Kinew said Thursday at his own media event. “Even if the PCs follow through… they still will not have repaired the damage they themselves have caused the health-care system.”

Liberal Leader Dougald Lamont called it a “$200-million Band-Aid” trying to fix a system broken by the Tories prior to the COVID-19 pandemic.

“They ran the health-care system as if nurses and doctors are disposable, and went out of their way to encourage people to quit, in order to save money,” Lamont said in an email.

“The PCs have been willing to spend far more on cheques for property tax rebates that largely benefit the wealthiest property owners of the province.” 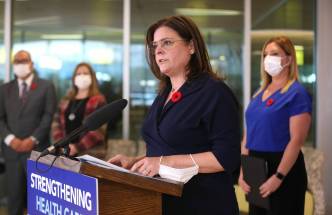 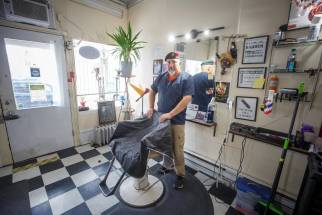 We remember for those who can’t — and couldn’t — forget 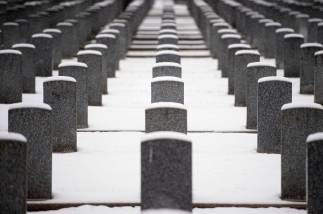 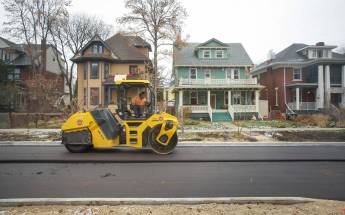 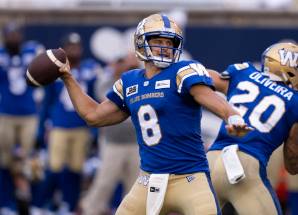 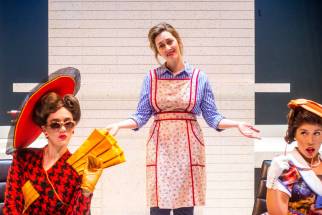 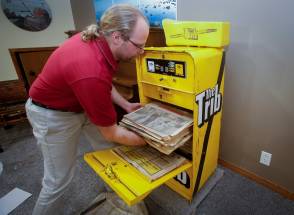 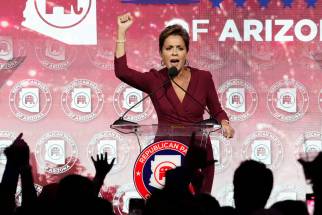