“For the last couple of months, I’ve felt like I was dead inside,” the Dawson Trail MLA said, appearing virtually from his office to deliver a member’s statement Thursday afternoon prior to question period. “I would go through the motions of my day, and put a smile on. I would often get into my truck, at the beginning and the end of the day, (and) break down crying.”

Lagasse said the hopelessness he feels is the result of several things, including depression and attention deficit hyperactivity disorder, but has been heightened by the political theatre at the Manitoba legislature.

“We tend to be harmful, to the detriment of our own and others’ mental health,” he said through tears, and asked his colleagues to be kind, truthful and uplifting, while encouraging people who are struggling to seek help and to talk about their mental health.

The backbencher’s statement earned a standing ovation and spurred offers of support and encouragement from Premier Heather Stefanson and NDP Leader Wab Kinew.

However, the moment of kindness did not last. The elected representatives resorted to insults and mudslinging as question period got underway.

Fontaine alleged Klein had worked for Nygard as early as 2010, contrary to his statements, based on a corporate promotional video posted to YouTube in 2015. Both the NDP and the Manitoba Liberals have repeatedly challenged the Tories to defend Klein’s work with Nygard nearly a decade ago, since the house resumed sitting last week.

“If the new threshold is that if you’ve worked for someone who has a criminal history you have to resign, when is the entire NDP caucus going to resign?” Goertzen said to raucous cheers from the government benches.

Goertzen continued to fire back across this aisle, this time at Liberal Leader Dougald Lamont, who criticized the Tory government of ignoring the Emergencies Act inquiry, which is currently unfolding in Ottawa. Lamont asked the justice minister why police did not enforce the law when the so-called freedom convoy disrupted traffic and borders in Manitoba in February.

“Shame on that member. He’s a disgrace for asking that question,” Goertzen said.

In response, Lamont showed Goertzen the middle finger, which Lamont later described as the “St. Boniface salute,” while apologizing to the justice minister.

Goertzen said although he wasn’t personally offended, it was inappropriate in the chamber. While he has close to 20 years of experience there, it’s not the kind of behaviour new and young members should have to work in.

Thursday’s heated rhetoric came a day after Point Douglas MLA Bernadette Smith tearfully raised a matter of privilege. On Wednesday, Smith said she was shaken to the core and concerned for her safety because PC MLA Blaine Pedersen had hit the back of her chair during question period on Tuesday.

Video of the exchange shows Pedersen smacking the back of Smith’s chair with the back of his hand and then leaning forward to speak to the her. On Wednesday, Pedersen apologized if he had caused Smith any harm or grief.

Goertzen defended his colleague, saying Pedersen had tapped Smith’s chair to get her attention.

Deputy Speaker Andrew Micklefield said the behaviour in question period crossed a line on Thursday and reminded MLAs to maintain decorum. He has been filling in for Speaker Myrna Driedger who has been absent for the past week because of a respiratory virus, which she said is not COVID-19.

One veteran political observer said it’s not unusual to see decorum break down in the Manitoba legislature — especially when it is such a polarized house.

“They do smell blood, the opposition, on issues regarding Kevin Klein and I think that’s probably having its impact in other areas in the assembly.

“But it is too bad about the mood,” he said, referring to Lagasse’s emotional plea Thursday. “From an MLA speaking from the heart, to people responding from the heart — and then things deteriorate. But, I think, that’s politics.”

Speaking to the Free Press, Lagasse said he was grateful to have the option to work remotely, after taking in the 40-minute ordeal, which he said reminded him of being bullied in school.

“To be there and just be toxic and attack each other doesn’t necessarily accomplish anything,” he said.

“My statement is simple. Be kind, be truthful, and uplift each other, because we’re not going to build a better province by tearing each other down.” 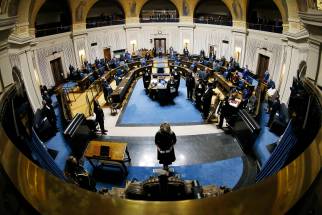 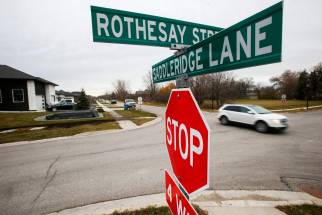 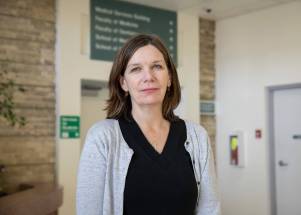 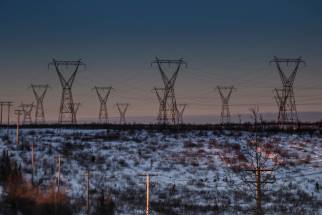 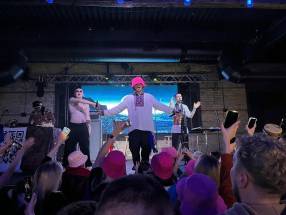 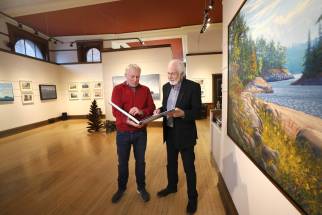 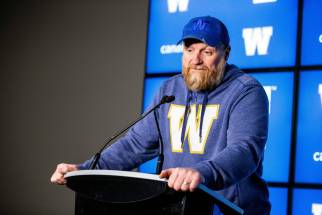 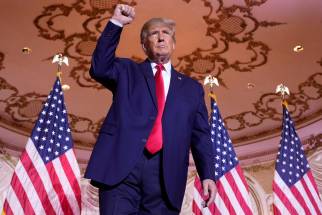