A woman who claims she was sexually assaulted by her doctor more than a decade ago says she has lost faith in the justice system after charges involving six other alleged victims were stayed in court.

A woman who claims she was sexually assaulted by her doctor more than a decade ago says she has lost faith in the justice system after charges involving six other alleged victims were stayed in court.

“It’s very disheartening,” Mary, not her real name, said in a phone interview with the Free Press. “It’s really not fair to these six women.”

After repeated stops and starts, the first of three scheduled trials for Dr. Arcel Bissonnette came to an end Wednesday after prosecutors told a judge there was no reasonable likelihood of a conviction.

The trial heard testimony from just one police witness and none of the six alleged victims before the charges were stayed.

Mary, whose allegation against Bissonnette will be contested at a future trial, said she is “trying not to get my hopes up, but I do hope it goes forward.”

She has accused Bissonnette of sexually assaulting her during an appointment at his Ste. Anne medical clinic office more than a decade ago.

She said it’s “crazy” that 22 people could make allegations against the family doctor only to see a trial involving six of them fall apart.

“I think it highlights how (sex assault cases) are not taken as seriously as (they) should be,” she said.

“The Crown’s obligation to assess reasonable likelihood of conviction is ongoing through a prosecution,” Vasas said. “After reviewing the recently received disclosure… the Crown reassessed the six counts that are currently before Your Ladyship with a particular focus on the similar-fact application that was filed. Based on that assessment the Crown is entering a stay of proceedings at this time.”

According to the Criminal Code, such evidence is presumptively inadmissible and allowed only in exceptional circumstances, where the “probative value” of the evidence outweighs its prejudicial impact.

The trial was adjourned four times last week after Bissonnette’s defence team raised concerns about missing evidence: the notebooks of the lead Saint-Anne Police Department investigator. Defence lawyers told Turner they would be seeking a judicial stay of proceedings on the grounds of abuse of process and late disclosure.

It is unclear what impact the stayed charges will have on the remaining two trials. Bissonnette is set to stand trial in April on six counts of sexual assault and again in February 2024 on the remaining 10 charges.

Vasas did not detail in court the content of the disclosure that prompted the Crown to stay the six charges.

Prosecutors would not want to say anything that might jeopardize future legal proceedings against Bissonnette, said University of Manitoba law professor Brandon Trask.

“Because of the fact there are upcoming matters with the same accused, it is understandable why the Crown would not detail specific reasons for terminating the case,” he said.

What role, if any, the missing police notebooks played in the Crown’s decision to stay the charges and if that will be a factor in the impending prosecutions is also not clear.

“Generally, when something in the possession of the police goes missing, that can certainly raise complications for the Crown,” Trask said.

Sex assaults are “very challenging” offences to prosecute and come with a history of under-reporting by victims and, in the past, under-charging by police, Trask said.

“Seeing outcomes like this may not help to improve the public’s perception of how police handle cases like this,” he said.

The charges against Bissonnette have not been proven in court and he is presumed innocent.

HSC sends sex-assault survivors home, told not to clean themselves before returning 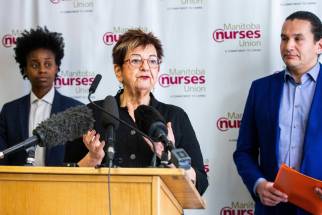 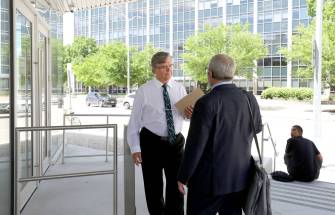 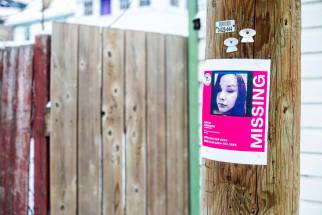 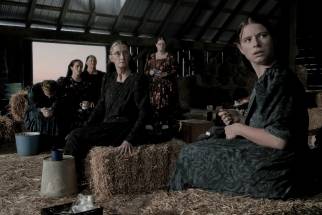 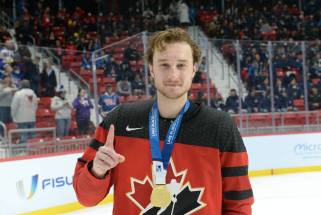 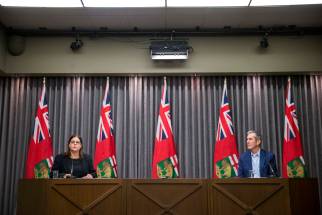