TELUS Corp. is asking the federal government to level the communications playing field in Manitoba so its customers can use wireless devices outside of the Perimeter Highway.

TELUS Corp. is asking the federal government to level the communications playing field in Manitoba so its customers can use wireless devices outside of the Perimeter Highway.

The Vancouver-based firm has filed an application with Industry Canada asking it to correct an “anomaly” in the sector’s regulations that it said treats MTS Allstream Inc. as a new entrant in Manitoba, even though it’s the dominant player in the market, and doesn’t require it to share its network with other competitors.

That means Telus users are unable to receive email on their iPhone or BlackBerry Bold devices once they’re outside of Winnipeg. The company must also pay high non-commercial rates for customers to be able to use their voice services. A Telus spokesman said while it made sense to consider MTS a new entrant when it was considering a foray into the national wireless market a couple of years ago, such a designation should no longer apply now that MTS’s wireless business is focused within the province’s borders. “It has become clear that the Manitoba market is not fully competitive and that MTS is using the market power it has in that province to prevent competition,” the company wrote in its application, which was filed Tuesday afternoon.

Michael Hennessy, Telus’s senior vice-president of regulatory and government affairs, said its Manitoba customers are being discriminated against and treated like “second-class citizens.”

“In the modern environment, the inability to get your email off your mobile device is a significant handicap,” he said. “The principal losers in this battle are the Telus customers in Winnipeg.”

He said the company only wants its customers to be able to roam in Manitoba in the same way that MTS customers can roam in Telus’s territory in the rest of Canada.

Greg Burch, MTS’s director of corporate and employee communications, took issue with Telus’s stance, saying because Telus has had wireless spectrum in Manitoba for more than a decade, it is expected to build out its own network and isn’t entitled to roam on the networks of others.

Burch said MTS agreed earlier this year to negotiate full roaming access to its Manitoba network for Telus customers who aren’t based in the province.

Over the past couple of years, Industry Canada has introduced a number of new measures designed to increase competition in the wireless business, including setting aside new spectrum for new players.

Iain Grant, a Montreal-based telecommunications analyst, said moves such as the Telus application often turn out to be negotiating ploys. He said Telus’s best bet is to make MTS a better offer for roaming.

“(MTS) will go for a better deal. The best course is to increase the amount of money (Telus) is offering,” he said. 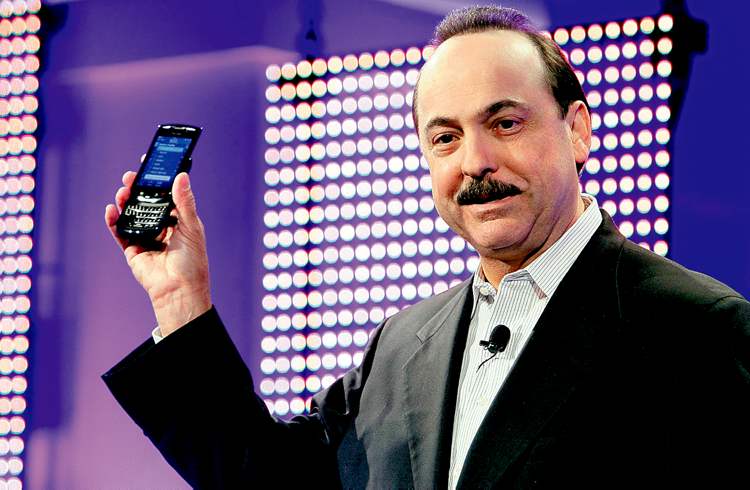