LOWE'S CANADA is the most likely candidate to snap up some of Target's Winnipeg locations when the U.S. retail giant withdraws from the Canadian market within the next four to five months, one industry observer said Monday.

LOWE’S CANADA is the most likely candidate to snap up some of Target’s Winnipeg locations when the U.S. retail giant withdraws from the Canadian market within the next four to five months, one industry observer said Monday.

“That’s my gut (feeling),” Field Agent Canada general manager Jeff Doucette said in an interview Monday after the firm released a business analysis of which big-box chains might be interested in Target’s 133 retail locations. Among the chains it looked at were Lowe’s, Walmart, Costco, Canadian Tire and Loblaws/Real Canadian Superstore.

“Of any of those, they (Lowe’s) are really the ones who are best positioned to take the biggest chunk (of Target stores),” Doucette said.

He noted Lowe’s already has stores in the other three western provinces and in Ontario, but none in Manitoba.

“So Winnipeg is sort of along the way, and they already have the supply chain set up. So it’s not a big stretch, I don’t think, that maybe one of two of those (Winnipeg) properties could go to Lowe’s.”

Target rocked the Canadian retail sector on Jan. 15 when it announced it would be closing down its money-losing operations in Canada less than two years after entering the market by acquiring the bulk of the Zellers locations in the country.

Since then, there has been plenty of speculation, but little concrete evidence, of who might be interested in taking over the Target sites here and elsewhere.

Target’s four Winnipeg stores are in the Kildonan Place, Grant Park, and Southdale shopping centres, and in the Plaza at Polo Park retail/office development under construction on the former football stadium site at Polo Park. It also has a store in the Shoppers Mall in Brandon.

A Lowe’s Canada spokeswoman confirmed in an interview the 37-store chain plans to open 25 new stores over the next three years. But she wouldn’t say if any of them are likely to be in Manitoba.

“Until we have a real estate deal in place, which applies to any location we plan on opening in, we’re not able to speak to these sites,” Sandy Indig said.

“But we have our growth plan in place and have the markets we are looking to open in, and once there is a deal in place… we will be in a position where we will be able to share that information.”

Doucette wondered if one of Lowe’s competitors in Canada — Rona Inc. — also might be interested in some Target locations here and elsewhere in Canada. He noted Rona has said it wants to open some more stores this year in Canada.

However, a Rona spokesman was also being coy Monday about whether the company is interested in any Target sites here.

“Like any other retailer, probably, we are looking at that (Target locations across Canada) as an opportunity…” the spokesman said. “But I can’t confirm anything more at this point in time… and I can’t specify geographically which ones are on our radar.” 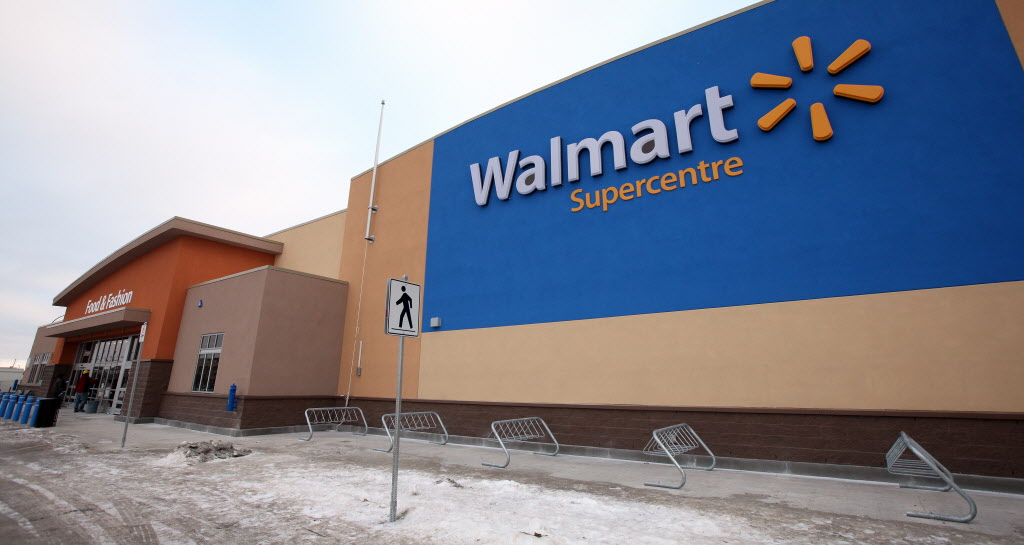