Even though complaining about being inconvenienced by airline travel is almost a cottage industry, only a handful of people registered to present at a hearing in Winnipeg on new Canadian air passenger rights and only a couple of them actually appeared at the scheduled time.

Even though complaining about being inconvenienced by airline travel is almost a cottage industry, only a handful of people registered to present at a hearing in Winnipeg on new Canadian air passenger rights and only a couple of them actually appeared at the scheduled time.

Still, the Canadian Transportation Agency already had about 2,500 on-line comments and suggestions to chew over when it held in-person consultations in Winnipeg on Monday.

The process of creating new regulations that started in May is expected to yield a package of recommendations in “months, not years” from now according CTA chair Scott Streiner.

One traveller spoke about an Air Canada trip that included a flight from Toronto to Los Angeles that was so late she missed a flight to Australia and was disappointed that the airline offered a coupon, rather than the cash value of the flight as compensation.

Jesse Turner, an accessibility advisor with the University of Winnipeg, spoke on one of the airline industry’s legitimately challenging issues — the safe transportation and storage of mobility devices.

Turner, who is wheelchair bound and relies on her customized wheelchair, said she travels regularly but has experienced some kind of damage to her mobility device almost every single time she’s travelled.

And 10 months ago her wheelchair was damaged so badly that it took nine weeks to be repaired. Because it is so integral to her mobility she said she has decided rather than risk “losing my legs” she has decided not to fly at all.

“It seemed like an unreasonable amount of time to be waiting for the repair to happen,” said Turner whose public presentation was poised and thoughtful. She acknowledged that it is a challenging issue for the industry that likely does not have a quick fix in sight.

Among other things, her device like many other motorized wheelchairs, is very heavy — about 180 kilograms. She said she watched from her airplane seat window on occasion as baggage handlers struggled to manoeuvre it onto conveyor belts that even she believes may not be able to sustain the size and weight of the chair.

While she may have been understanding that it is a challenging issue for airlines she said there has never been any explanation nor was there an investigation as to how her chair was damaged so badly.

“I want to eventually submit a formal complaint to the CTA,” she said adding that she hadn’t yet because she’s been too upset.

“The fact that my chair gets damaged every time I fly tells me the airlines don’t care… I am too difficult and that I am not worthy of the same level of respect and dignity as other passengers.”

Parliament passed a sweeping transportation-reform bill last month, which asks the regulator to design a bill of rights for air passengers that will apply to all flights in Canada.

Currently, airlines write their own policies and the regulator enforces them. That means inconsistent rules across the country.

“I have to say it was encouraging to see people around the table talking about it,” Streiner said.

But he agreed that it is not something that can be solved quickly. Turner said it would be ideal for her to be able to remain in her wheelchair on the plane but the current design of interiors of passenger jets makes that almost impossible.

“In a sense the issue has been there for many years,” Streiner said. “But on the specific issue of mobility devices what is happening is they are getting bigger, more technically complex, more customized and the risk of damage is greater and also the impact is higher when the devices get damaged,” he said.

He said a conversation has begun around around trying to develop a set of internationally accepted common accessibility principles. 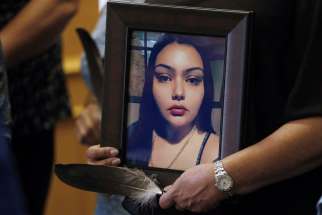 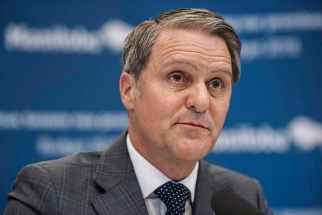 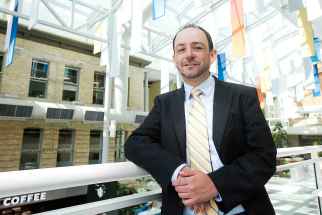 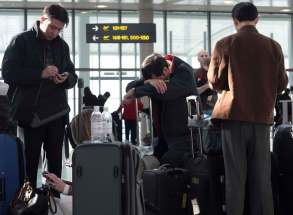 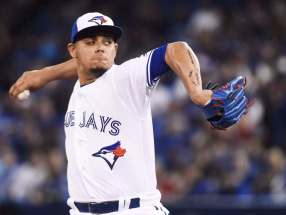 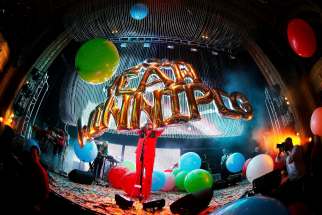 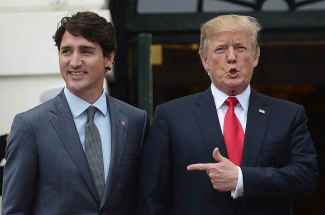 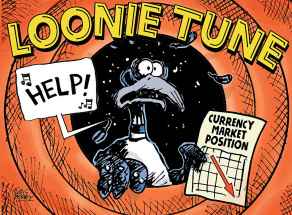