When Patent 5 Distillery opens its doors in downtown Winnipeg in early March, it will double the number of craft distilleries operating in the city.

When Patent 5 Distillery opens its doors in downtown Winnipeg in early March, it will double the number of craft distilleries operating in the city.

When it opens during the week of March 10, the city’s second craft distillery will be located at 108 Alexander Ave. in the east Exchange District in a building formerly used to house horses and wagons in the early 20th century. (The other existing craft distillery, Capital K, is located on Dublin Ave. near Polo Park.)

Patent 5’s name comes from the fact that the column still — one of two types of stills used by the distillery — was the fifth patent issued by the Dominion of Canada in 1869.

The history behind the Patent 5’s name lines up nicely with its location. After spending years scouring the city for locations, co-owner and distiller Brock Coutts noticed a sign on Alexander Ave. for the space. The building was constructed by Dominion Express Co. in the early 20th century to house wagons and horses. “The horses went up a cement ramp to the second floor — that’s where they spent their nights,” Coutts explains.

The space met basic requirements for height and weight, and once ventilation and re-zoning issues were dealt with Coutts, a former accountant and avid home brewer, was able to commit full-time to working on getting the distillery ready to go.

Patent 5’s initial offerings will be a vodka and gin, two spirits that take the least amount of time to make. The 750 ml bottles of gin and vodka will be initially be available at the distillery, and will then roll out to Liquor Marts sometime in April. The gin will retail for $42.95 and the vodka will sell for $40.95.

In addition to the imminent opening of Patent 5 Distillery in the east Exchange District, a handful of breweries have set up shop downtown:

Little Brown Jug (336 William Ave.) — The brewery, which focuses on its flagship 1919 Belgian Pale Ale, opened in 2017 in a space formerly used to house buses by the Red River Motor Coach Company.

Lake of the Woods Brewing Co. (242 Hargrave St.) — The Kenora, Ont.-based brewery is completing expansion to Warroad, Minn., and will then begin work on a third facility slated to open at some point later this year in True North Square.

A malt-based spirit infused with botanicals called genever, whose origins are Dutch, is also expected in the coming weeks. Then Coutts can turn his attention to whisky, which will eventually become a focus of Patent 5’s production. Aging requirements for labelling a product “Canadian whisky,” “Canadian rye whisky” or “rye whisky,” however, requires the product be aged for three years in barrels before release.

Whenever possible, Coutts is sourcing Patent 5’s ingredients locally, including using Manitoba spring water. “It has the same characteristics of the limestone water in Kentucky and Scotland’s famous water. There’s no iron — it’s perfect for beer and whisky,” Coutts says.

Botanicals for gin and genever are also being sourced locally whenever possible. “There are certain things that aren’t made or grown in Manitoba, but as many as we can are sourced locally — buffalo grass, lingonberry, some sweet cicely,” he explains. “We use as much Manitoba juniper as we can get; the flavours are totally different from most juniper, which comes from Bulgaria.”

Patent 5 is also striving for sustainability; only cleaning water ends up going down the drain, and spent grains from distillation are sent to a farm to feed pigs and goats.

The distillery’s tasting room, which can currently hold a few dozen visitors — an adjacent patio slated to open this summer will add to the total — might look familiar to those who once frequented the Oak Room at the St. Regis Hotel. Coutts was able to get into the now-shuttered downtown building to salvage some materials from the hotel’s dining room thanks to the help of Heritage Winnipeg’s Cindy Tugwell. “She basically gave us the keys to the St. Regis and said ‘you have one week.’ The lights were off, the air hadn’t moved for six months and the basement had flooded. We went in with respirators and did what we could.”

The tasting room’s oak, doors, stained glass, paneling and chandeliers were all salvaged from the Oak Room; chairs, meanwhile, were repurposed from a Presbyterian church in Melita, while much of the glassware is vintage or found at second-hand stores. It all gives the tasting room a look and feel that fits with the era of the building.

Regulations stipulate cocktails served in Patent 5’s tasting room must feature at least one of the distillery’s products. “There’s no hard definition on what ‘featured’ means, but in some way shape or form our product has to be in every drink we serve,” explains front of house manager Brendan O’Shaughnessy, who has been charged with creating Patent 5’s list of cocktails.

O’Shaughnessy expects to offer plenty of cocktails beyond the standard martini or gin and tonic. “We have hundreds of classic gin cocktail recipes we can play around with. As we develop more products we’ll be able to expand on the cocktails we offer.”

Coutts is hopeful changes to the mark-up framework for spirits and cider in the province, similar to those that sparked the recent craft beer boom, will come soon. “We pay an 85 per cent mark up on any product we sell here,” says Coutts.

“In B.C., Alberta and Saskatchewan it’s basically zero. There’s more than 200 cideries and distilleries in the other three Western provinces — and now there’s three in Manitoba.” 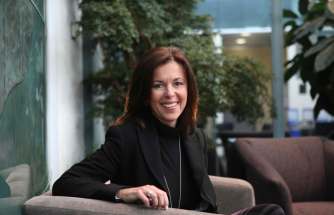 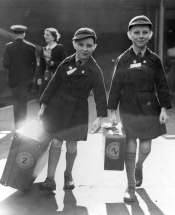 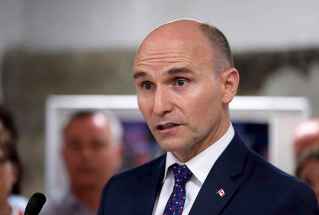 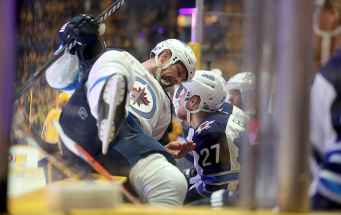 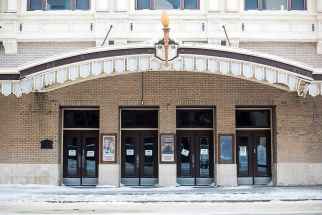 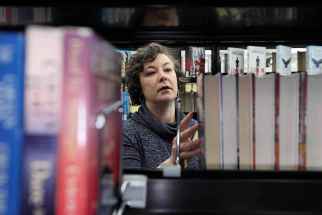 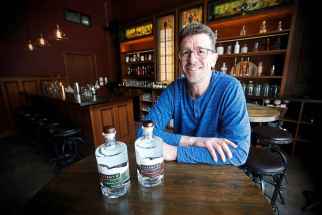 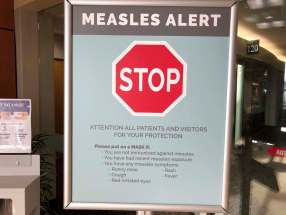 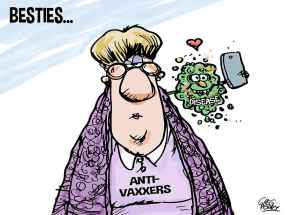