Wawanesa Mutual Insurance Company will be the newest resident of True North Square with the announcement Thursday of a new 19-storey, 300,000-square-foot building on the southwest corner of Carlton Street and Graham Avenue.

Wawanesa Mutual Insurance Company will be the newest resident of True North Square with the announcement Thursday of a new 19-storey, 300,000-square-foot building on the southwest corner of Carlton Street and Graham Avenue.

It will become the new North American headquarters for the Winnipeg insurance company’s 1,100 employees, who currently work out of six different locations in the city.

The new development becomes the fifth tower of the True North Square Development that will now total 1.5 million square feet of space.

With a 17-storey office tower open for a year (which is about 70 per cent leased), a 25-storey apartment building about to open at the end of this month and a five-star Sutton Place Hotel and accompanying condo tower under construction on the west side of Carlton Street, the announcement of construction of another tower in the complex will bring unprecedented density to the city.

Built kitty-corner to Bell MTS Place, which itself was the former site of shuttered department store, the new development has dramatically transformed a formerly dead zone in the middle of the city.

Jim Ludlow, president of True North Real Estate Development (TNRED), the developers of the complex, said a few of the current players in the True North Square development got together 18 years ago in the basement of the old Eatons building to talk about building the hockey arena for what was then the International League’s Manitoba Moose.

“We envisioned people, life, density, activity, exciting events, sports and entertainment. True North Centre (the original name of the arena) was a big step at the time. It would not be a panacea for all that ails downtown Winnipeg but with the right strategy it could be catalyst for growth and rejuvenation. Eighteen years later we’re standing at one of the waterfall impacts of the decision to reinvest in downtown.”

TNRED — a partnership between the Chipman, Richardson and Thomson families — will be the developers and owners of the Wawanesa building.

According to Ludlow, the $136-million building will receive no public sector funding.

When it is completed in early 2023, Wawanesa, the largest mutual insurance company in the country — it is effectively owned by the company’s more than two million life, property and casualty insurance policyholders — will take its place as one of corporate leaders of Winnipeg.

It will shine a spotlight on the company that, despite its size (it has more than 5,000 employees in Canada and the U.S. and revenue of $3.7 billion in 2018), has studiously avoided such recognition for much of its 123 year history.

The development of a new headquarters for Wawanesa Mutual Insurance Co. will be the fifth tower in True North Square development.

In addition to the just-announced Wawanesa building, the investment required will be more than $500 million.

Evan Johnston, Wawanesa’s senior vice-president and chief legal and strategy, said the company has been going through a significant transformation as an organization over the past three years.

Its Winnipeg workforce has doubled over the past five years and not only did it need additional space, it needed the kind of modern space that befits a competitive North American insurance company.

“It (the company’s recent transformation) has resulted in a significant change in people, process and technology,” Johnston said. “When you introduce new technology and attract top talent to the organization you want to make sure you have the right facility. We are not in class A space right now, no where near it frankly. And attraction and retention of talent is key to this business like every other business.”

He said with occupancy not until 2023 there are no plans yet for the disposition of the company’s current office locations including its head office building on Broadway.

Wawanesa will be the sole tenant in the building. Johnston would not disclose the length of the lease it has agreed to other than to say, “It is a very long term. We are making a long term commitment to the city and the province.”

Its construction will necessitate the demolition of the old Hull’s Bookstore on Graham Avenue that has been closed for several years and was used as the site office for PCL, the general contractor for the True North Square developments. TNRED owned that building.

The new development will also require the demolition of the RWB’s professional division student residence immediately south of Graham Avenue. An agreement is in place between TNRED and RWB whereby TNRED will build a new residence for the RWB at a site to be determined in the immediate vicinity.

Andre Lewis, the RWB’s artistic director and CEO, said the RWB will not be impacted financially by the move. The RWB has effectively sold its residence in exchange for a new one to be built by TNRED.

The 25-year-old building provided permanent housing during the school year to 60 RWB professional division students. It will not affect the 2019-20 student year.

When Ludlow and True North approached the RWB some time ago about the proposition Lewis said he responded with interest and enthusiasm.

“We see an opportunity to grow and innovative and to lead,” he said. “We believe a new state of the art student housing solution will ensure the RWB school continues to rank among the best ballet schools in the world.” 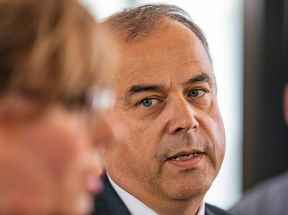 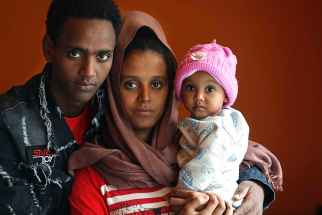 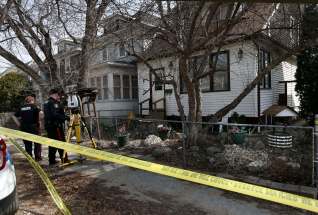 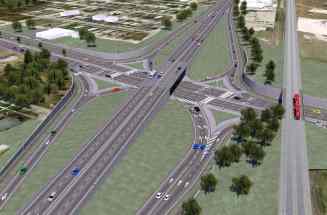 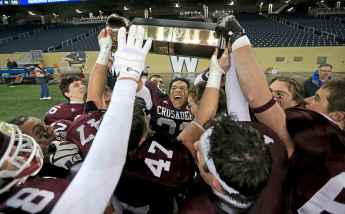 Portraits of a crisis 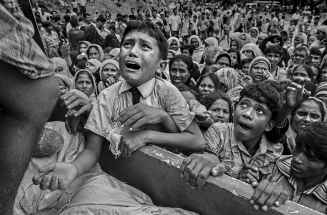 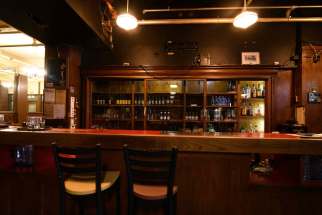 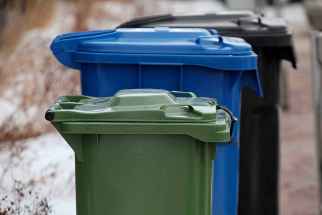 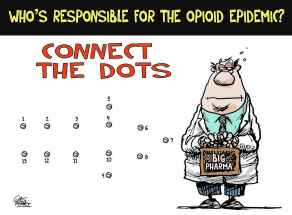