The Toad is leaving its Hole and moving across the street — prompting the closure of another Osborne Village institution, Buccacino’s.

The Toad is leaving its Hole and moving across the street — prompting the closure of another Osborne Village institution, Buccacino’s.

Toad co-owner Kevin Monk said they thought long and hard before deciding to move the popular Village watering hole. His brother and business partner bought the Buccacino’s building at 155 Osborne about five years ago, and as the end of their lease at 112 Osborne approached, they knew it was time.

“Since we own the building, it only made financial sense to just move our stuff across the street,” he said.

Buccacino’s will stay open for diners until Sept. 30 and continue catering out of the kitchen until December, said owner John Coward. He sent an email alerting customers of the closure on Thursday and was heartened by the outpouring of support.

“It feels a little bit sad, but a little bit good as well. That you become a special place in people’s hearts,” he said.

Coward plans to search for another location — and since he doesn’t see anywhere in the Village that looks like a good fit, he’ll be casting a wide net, near downtown and in Winnipeg’s suburbs.

“We do good business here, I would have stayed indefinitely,” Coward said. But he knew after Michael Monk bought the building that the writing was on the wall.

“Life throws curveballs at you and often these changes can be beneficial,” Coward said. “There’s not really much point in getting all uptight about it. You’ve just got to move on and stay positive.”

Exterior renovations will start Sept. 2 so they can be completed before the snow flies, Monk said.

“I get to design and create and build a new pub, like who gets to do that? I’m over the moon,” he said.

The Cavern is coming along for the ride, and Monk said a stage will be built for live bands. The popular Soul Night will continue as well, he said.

“We’re pretty certain that people are still gonna consider it the Toad, the Toad of the 21st century if you will,” Monk said.

While the building is smaller, Monk noted that it’s also got a large patio.

“The times have changed, too. We’re not at 100 per cent capacity seven days a week,” Monk said.

“It’s a meaningful change. There’s a lot of memories associated with both,” he said.

Paquin said while rents on many Village properties are fair, some may be due for a cost correction to get leases signed. That said, he’s not worried about the prospects for the large space that will be left at 112 Osborne Street.

“To see things shift is always sad, but I’m cautiously interested to see what’s going to be filling the space,” he said.

The Toad’s last night in its current location will be New Year’s Eve.

“We’re having The Windups for our windup,” Monk said. 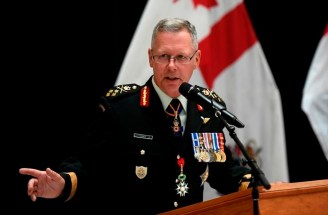 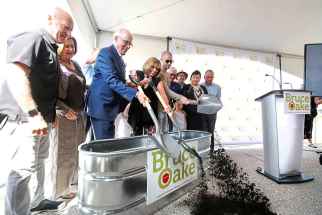 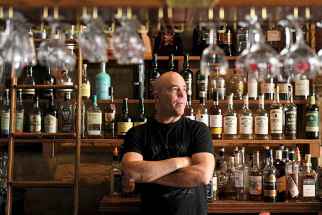 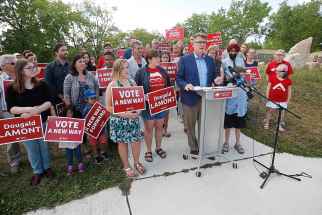 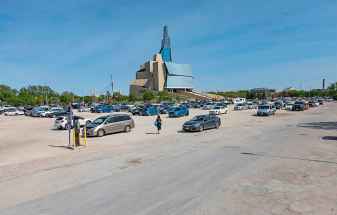 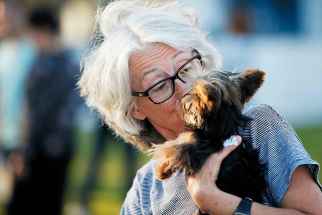 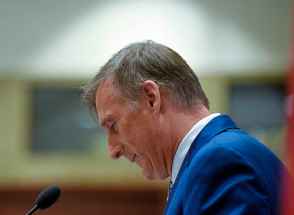 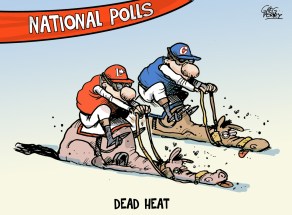