Who knew the dream of having a beautiful toothy smile could be so contentious.

Who knew the dream of having a beautiful toothy smile could be so contentious.

Manitoba is the latest jurisdiction to be the subject of litigation from Smile Direct Club (SDC), a U.S. company that is disrupting the orthodontist business with its direct-to-consumer teeth-aligning technology.

The Manitoba Dental Association and seven of its dentist directors are being sued by the U.S. company that argues, among other things, that the MDA has “conspired to injure SDC by engaging in…. wrongful and/or unlawful conduct.”

At issue among other things is whether or not provincial regulations compel a dentist to be on hand when certain procedures are administered — in particular digital imaging — that the SDC believes is not required.

In its filing with the court of Queen’s Bench, SDC, based in Nashville, Tn., says that in email notices to its members in March and June the Manitoba Dental Association (MDA) made “false and misleading statements” by warning them of the importance of “in-person patient examinations” to comply with provincial regulations when it comes to direct to consumer services.

SDC’s business model revolves around the ability to produce 3-D images of a patient’s teeth produced outside a dental professional’s office followed up with the shipment of “invisible” aligners directly to customers. The service includes remote monitoring by dental professionals. Patients must sign disclosures only saying they have seen a dentist in the previous six months.

SDC promotes its service as being 60 per cent less expensive than traditional orthodontic services and requires zero in-office visits as opposed to 10-to-15 orthodontist visits in the traditional teeth-alignment procedure.

According to SDC’s statement of claim, the MDA’s June 3, 2019, memo warns its members that when registered dental assistants — who are regulated by the same provincial legislation governing all dental professionals — take digital impressions they “must only perform those duties… while under the “effective supervision and control” of a licensed dentist registered with MDA, i.e. the dentist must be on-site during these activities.”

The SDC argues that the use of its technology that produces the digital imaging is a non-regulated activity. It is the same legal argument it has made in other jurisdictions.

In its statement of claim the SDC argues that “By publishing and distributing (the memo)… the defendants committed acts of restraint of trade in order to damage the economic interests of SDC.”

The legal action does not specify any value to the damages being sought.

The MDA and its seven dentist directors have not yet filed a statement of defence.

“The MDA and its board members deny all allegations of wrongdoing. Throughout, they have exercised their duties in good faith and in accordance with their legal authority under The Dental Association Act to regulate the profession of dentistry in Manitoba. They… will vigorously defend the claim.”– Ted Bock, a Winnipeg lawyer representing the MDA

Ted Bock, a Winnipeg lawyer representing the MDA, said, “The MDA and its board members deny all allegations of wrongdoing. Throughout, they have exercised their duties in good faith and in accordance with their legal authority under The Dental Association Act to regulate the profession of dentistry in Manitoba. They… will vigorously defend the claim.”

Over the past couple of years, SDC has sued a number of dentists, orthodontists and state dental associations in the U.S. for the same reasons it’s gone after Manitoba dentists. At the same time the American Association of Orthodontists has undertaken an aggressive defence of its market against SDC. Last year, it filed complaints with 36 state dental boards and attorneys general, alleging specific statutory and regulatory violations by SDC.

The AAO issued a detailed press release in June complete with 51 footnotes outlining issues of patient health and safety information when it comes to SDC, including findings in favour of the Georgia Board of Dentistry in a claim SDC made against that state dentist regulatory body last year.

Last week, the AAO released a bulletin to is members with the headline, “SmileDirectClub Surpasses 1,000 “Customer Complaints” on Better Business Bureau’s Website.”

“I would not say I’m happy about SDC being active in Manitoba. I have concerns or reservations as to whether or not the patient who attends SDC for their treatment gets a comprehensive examination of their entire situation that would be comparable to attending a specialist providing that same service.”– Keith Levin, Winnipeg Orthodontic Group

Keith Levin, an orthodontist at the Winnipeg Orthodontic Group in Grant Park Shopping centre, said. “I would not say I’m happy about SDC being active in Manitoba. I have concerns or reservations as to whether or not the patient who attends SDC for their treatment gets a comprehensive examination of their entire situation that would be comparable to attending a specialist providing that same service.”

He said he does not believe that likely happens.

Dr. David Goerz, the president of the MDA and a dentist at Care Dental Group in Morden, said the whole issue of the presence of direct to consumer dentistry service is “an item of very strong interest across the country and every association is looking at it.”

He would not speak directly to the specifics of the statement of claim other than to say, “the directive that we did put out to our membership… was a reminder in terms of what we regulate here in Manitoba and what we are allowed to do… Smile Direct Club believes they have a right to do what they want to do and we don’t believe that.”

SDC has more than 300 offices in the U.S. and a couple of dozen in Canada including one in Winnipeg that perform the digital imaging process. It has operated in Canada for less than a year.

Earlier this month, the company, which is valued at about $3.2 billion US, started the process of undertaking an initial public offering to raise $100 million US. 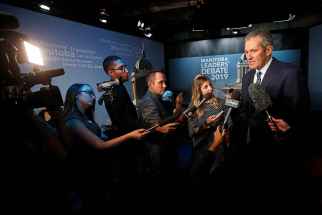 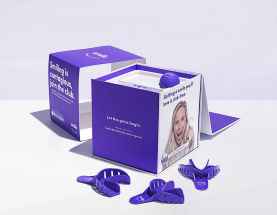 Number of pets exposed to cannabis on rise: vet association 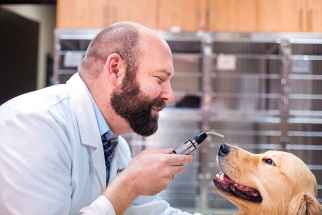 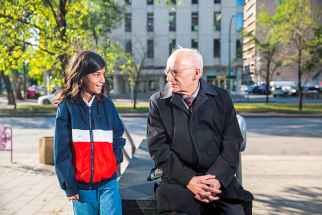 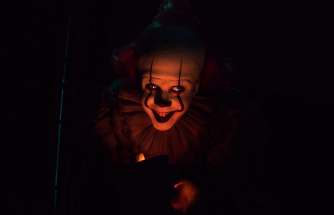 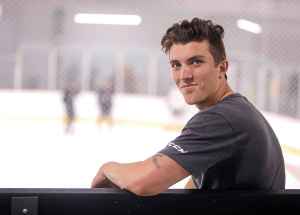 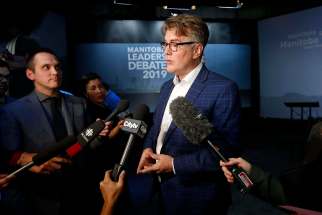 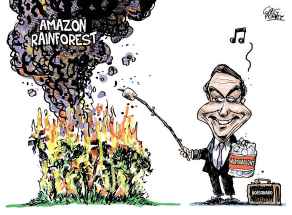