The head of Manitoba's insurance brokers warned the CEO of Manitoba Public Insurance that he will be in for a battle if MPI tries to shut brokers out of commissions for auto insurance by allowing customers to directly transact business on-line with the auto insurer.

The head of Manitoba’s insurance brokers warned the CEO of Manitoba Public Insurance that he will be in for a battle if MPI tries to shut brokers out of commissions for auto insurance by allowing customers to directly transact business on-line with the auto insurer.

Grant Wainikka, CEO of the Insurance Brokers Association of Manitoba (IBAM) fired the shot across the bow while introducing MPI’s CEO, Ben Graham, the featured speaker at a Manitoba Chamber event on Thursday morning, saying his members are “like the proverbial David fighting against the proverbial Goliath” when it comes to the threat of MPI offering policies directly to consumers.

“We do not believe MPI should be selling direct to consumers on-line without the involvement of a broker,” Wainikka said. “We believe it will have serious implications on consumer protection, on customer service, on consumer choice and on the viability and sustainability for brokers in communities across Manitoba.”

Graham, who was appointed CEO of MPI about 18 months ago, said he when he accepted the position he was “tasked with leading significant change.”

Among other things, the Crown corporation is now starting the process of modernizing its systems that Graham said should, among other things, lead the $1.3 billion operation to be able to do more transactions on-line.

“Manitobans use Skipthedishes, TappCar… they do all those things. Let them do insurance transactions on-line as well,” Graham told reporters.

But IBAM members, some of whom rely on MPI for more than 60 per cent of their revenue, fear that move might mean they will lose significant commissions and damage the industry that contributes $238 million to the provincial economy, especially in rural communities.

“It could be severe for some of our members,” Wainikka said. “If MPI wants to go that way it will result in layoffs and business shutdowns and service degradation as well.”

He said if a broker in Deloraine, Mb., were forced to close, not only would community members not have a local Autopac broker, but they would also have to travel as far away as Virden or Brandon for commercial and residential insurance as well.

“Tell me how that will improve the quality of life for Manitobans,” he said. “We we are very concened about this.”

MPI has already retained an independent conciliator to help quell the dispute that has now become very public.

But while IBAM is using battle analogies to describe the dispute, Graham even refuses to characterize it as a spat.

“We both have opinions on where this will probably go,” said Graham. “They are within their rights to say so. We have overcome these challenges in the past. We will overcome this one.”

In his speech, Graham outlined how MPI has dramatically corrected what had been the lowest capitalization rate of any insurance company in the country only two and a half years ago. He said the goal is to provide stability such that people will not have to worry about their car insurance premiums going up every year. (MPI is presenting its case this week to the Public Utilities Board for a 0.6 per cent reduction in rates.)

But in addition to better risk capital management, Graham said the operational processes at MPI need to become much more efficient, saying the current situation is “like running a $3 billion corporation on an Atari computer.”

He said that surveys have shown that 72 per cent of MPI customers would like to do at least some of their business with the insurer on-line, even if it just something simple like a change of address.

He insisted on characterizing the system upgrade as a necessary efficiency move, one consequence of which would be the ability to do more business on-line. He said there is no plan to shut out the broker saying he would leave it the consumers to decide how they want to buy insurance.

“Manitobans use Skipthedishes, TappCar… they do all those things. Let them do insurance transactions on-line as well.” – MPI CEO Ben Graham

“I still believe the broker model will continue for another five-10-20 years into the future,” Graham said. “The best way to move forward is to let consumers make the choice.”

Wainikka said brokers are also concerned about choice and the quality of service consumers ultimately receive.

“But what we see here if MPI moves in a large way into direct retailing to consumers is that it will actually grow the power of MPI,” he said. “This is classic scope creep of a monopoly. This is why we regulate monopolies to prevent that sort of thing from happening.” 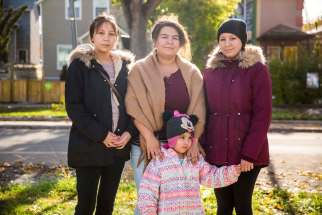 Pride, prejudice of voting while homeless 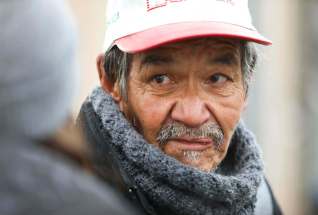 WRHA executive had front-row seat to decades of change 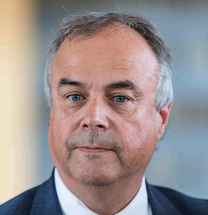 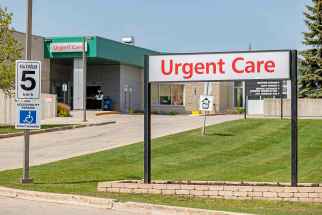 What happens if nobody wins a majority on Monday 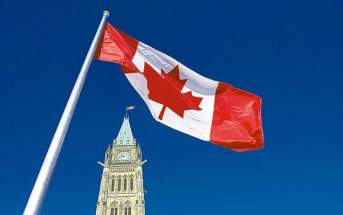 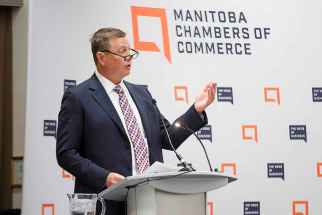 A year of legal cannabis in Canada, by the numbers 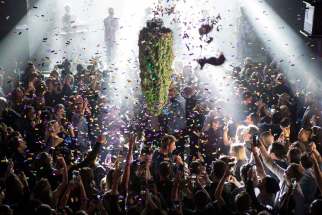 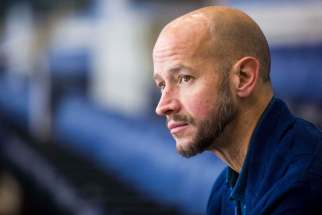 Anxious about attending the WSO? Overcome this stage fright 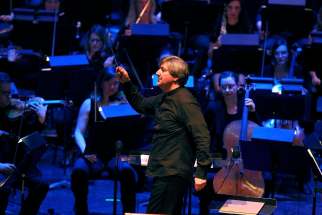 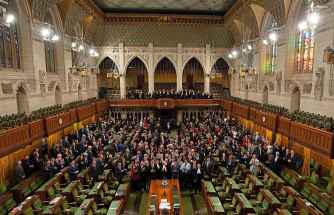 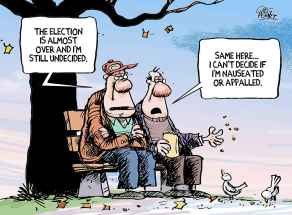 What happens if nobody wins a majority on Monday A year of legal cannabis in Canada, by the numbers