Manitoba Hydro's solar rebate program was so much more popular than expected, and now that it is being wound down, it is creating real financial hardships for the company that was most successful in attracting new solar-energy users.

Manitoba Hydro’s solar rebate program was so much more popular than expected, and now that it is being wound down, it is creating real financial hardships for the company that was most successful in attracting new solar-energy users.

Almost 20 months after the last rebate application was filed, there are more than 250 projects that have not yet been installed, although the rebates — which, on average, cover more than one-third of the cost — have been approved. Close to 100 of those projects are clients of Sycamore Energy (which also does business as Solar Manitoba), and newly enforced deadlines by Hydro are causing some of Sycamore’s customers to bail on them.

Sycamore officials believe they are being unfairly targeted by the hard deadlines that Hydro had previously allowed extensions on as the Crown corporation looks to get the solar rebate program off the books by the end of the current fiscal year to make way for Efficiency Manitoba, which is taking over Power Smart’s portfolio of energy-saving programming.

But along with that pressure to wrap up projects — some of which cannot be constructed during the winter months — recently a Hydro official inadvertently sent out an email exposing the email addresses of about one-third of Sycamore’s clients who are still waiting for the projects to be completed.

Since then, Sycamore officials said, they have had a number of cancellations — and have had customers poached by competitors — and are concerned that at least one customer was told by Hydro that he could get an extension were he to switch to a different installer.

Although Sycamore was always a key player in the program and a co-operative partner with Hydro — Manitoba Hydro officials consulted Sycamore before announcing the program and used one of its projects for the launch announcement — Sycamore’s owners, Justin Phillips and Alex Stuart, now feel like they are now being given the bum’s rush by Manitoba Hydro.

“To go from being a pioneer in the industry to working hand in glove with Manitoba… to this point, where frankly, we don’t feel like we are welcome in this province anymore,” Stuart said. “It feels like we are getting run out of our town.”

Phillips and Stuart say they have lost about $1 million worth of business in the past few weeks as customers have cancelled projects or fled to other installers. They believe Hydro may even have encouraged some of them to dump Sycamore. (Lois Morrison, a Hydro director and co-lead for marketing and customer service, said nothing like that occurred.)

“To go from being a pioneer in the industry to working hand in glove with Manitoba… to this point, where frankly, we don’t feel like we are welcome in this province anymore. It feels like we are getting run out of our town.” – Alex Stuart, Sycamore co-owner

Morrison said it’s true that when the two-year rebate pilot program was announced — providing a $1,000 rebate for every kilowatt of solar power installed — the Crown corporation anticipated it would get about 100 applications.

Instead, there were close to 1,700, with a large number applying during the months leading up to the deadline for applications on March 31, 2018.

“We found out quickly the incentive was very lucrative,” she said. “Much more than we thought.”

But rather than cap the program when it realized there would be administrative and operational challenges in managing a program that was so much larger than was planned for, Morrison said it was decided to make adjustments and honour the commitment.

That meant that its own inspectors and administrative processing caused some projects to be delayed, but she said Hydro was sympathetic and flexible when customers and installers asked for extensions.

But, she said, Hydro did not want projects running past the March 31 fiscal year end, although Sycamore did receive a few extensions past that date.

At a certain point, Hydro started to inform customers they had 12 months after the project specifications were given pre-approval. While Sycamore officials did acknowledge they were given extensions on a number of projects, they claim they were not as long as they needed or as long as Morrison said.

“They need to give us one more install season,” Phillips said.

Wayne Ludman, acting chairman of the Manitoba Sustainable Energy Association, said the program was a great success, but it created backlogs and installations did not happen as fast as everyone expected.

“There were some and inefficiencies that made the collection of accounts receivables take longer than the accounts payable cycle for some of the installers,” he said. “They were paying out cash faster than they were receiving cash for the sale. That led to a cash-flow crunch in some occasions — not all, but some.”

That may or may not be the case with Sycamore, but because of its own backlog, Stuart said customers were now calling nearly every day pulling contracts, going to competitors or just deciding to not proceed.

“It is an absolute bloodletting right now,” he said. 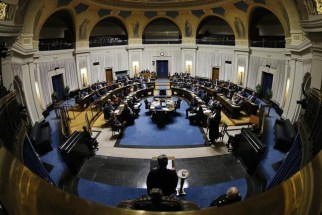 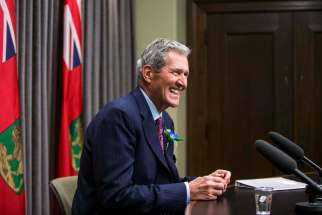 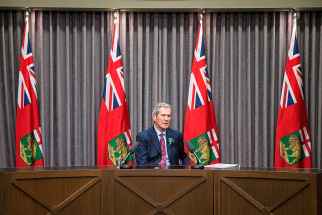 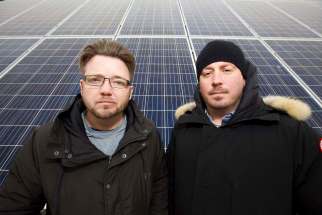 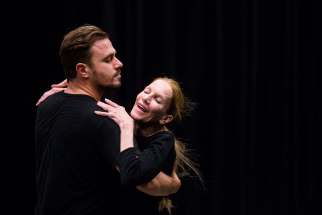 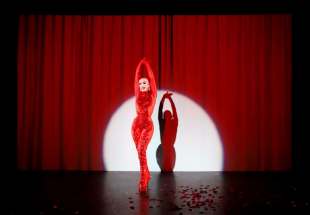 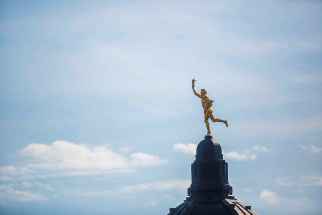 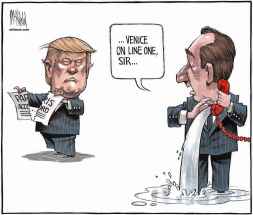