More than a dozen locked-out downtown Tim Hortons workers double-doubled their effort to gain support from coffee drinkers Thursday in their fight for a fair wage.

More than a dozen locked-out downtown Tim Hortons workers double-doubled their effort to gain support from coffee drinkers Thursday in their fight for a fair wage.

At issue is their rejected request for a dime raise in their hourly pay.

The unionized group, some of whom have worked for the company for nearly a decade, are represented by the Workers United Canada Council, which returned to the bargaining table Thursday in search of a solution with the help of a conciliation officer.

“No Tims, No Tims,” chanted Mildred Caldo, a union representative who helped negotiate the existing collective bargaining agreement which, when ratified in 2017, included a 30-cent hourly raise to $11.65.

“People are suffering every day of this lockout,” said Caldo, who was hoping the Lombard Avenue location’s owner, J.P. Shearer, would settle the matter.

Perhaps having drawn the short straws, some of the workers bundled up and picketed outside at the frigid, windswept intersection. A smaller group carried signs near the restaurant in the underground concourse below.

In December, the workers voted against accepting an hourly increase of 20 cents, a dime short in their quest to raise the amount to $11.95. In response, Shearer locked them out and hired replacements.

Caldo and the locked-out employees were joined by supporters throughout the day, including living wage activists and local politicians. NDP Leader Wab Kinew, along with NDP MLAs Adrian Sala and Tom Lindsay stood with them earlier in the week, Caldo said, while Notre Dame MLA Malaya Marcelino stood in the underground Thursday holding a sign that read, “Locked out over a Timbit.”

Marcelino said she was spurred to visit because many new immigrants and visible minorities work for the company, including members of her own family, and she wanted to show her solidarity with them and other low-wage workers.

“Ultimately, we’re trying not to work toward a 10-cent wage (increase per hour), but toward a living wage,” Marcelino said.

A living wage is based on what earners need to fully address the costs of being a resident in a particular community, and in Manitoba it’s estimated to be roughly $14.54 per hour, significantly above the minimum wage of $11.65 in the province.

Emily Leedham, an organizer with Fight for $15 and Fairness Manitoba, also picketed with the workers Thursday.

“I think it’s important to recognize that what they’re doing is incredibly brave, to stand up to their employer and demand more,” she said. “The only way that workers will ever make advances like that is through organizing.”

While some customers continued to order their double-doubles, others took their business elsewhere as a result of the demonstration.  Terri Unger said she made coffee at home instead of going to Tim Hortons Thursday.

The union has planned a noon rally at Portage and Main Friday.

Neither Shearer nor the restaurant manager responded to a request for comment. 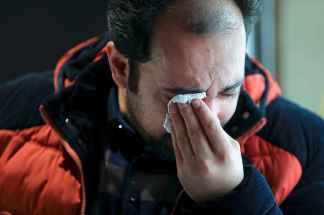 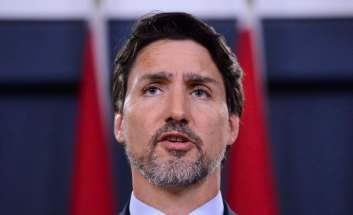 Manitobans home after 38 days in Australian inferno, willing to return 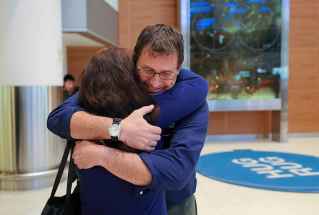 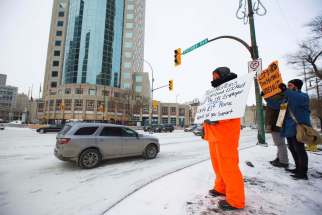 For Kelly’s sake, we need to eliminate lateral violence 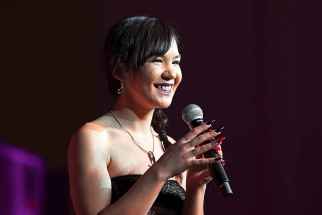 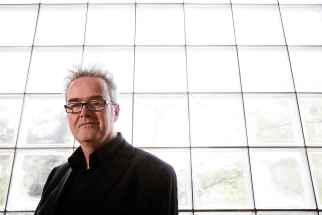 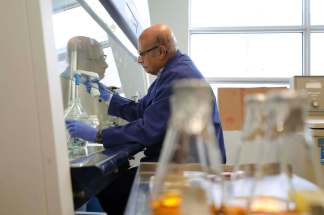 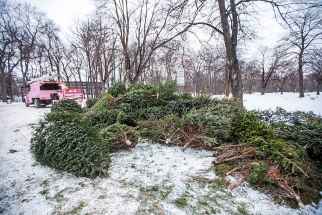 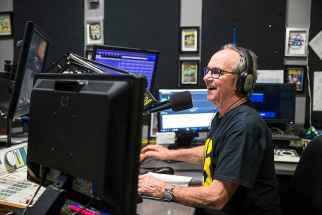 Strapping on your skates this winter at these icy cool spots 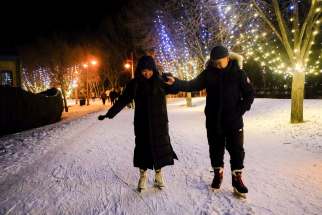 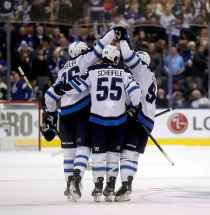 One less obstacle for electric vehicles

Manitobans home after 38 days in Australian inferno, willing to return For Kelly’s sake, we need to eliminate lateral violence