Considering the preponderance of extreme weather, new potential health epidemics and the existential threat of the climate crisis, there may be a tendency to think of the increasingly robust global wireless telecommunications network as benign.

Considering the preponderance of extreme weather, new potential health epidemics and the existential threat of the climate crisis, there may be a tendency to think of the increasingly robust global wireless telecommunications network as benign.

But for many around the world that is not the case.

In fact, there is a sizable global movement to stop the development of the next iteration of that wireless network, the so-called 5G (fifth generation) network, because of potential health concerns many believe are caused by low level radiation produced by radio frequency transmitters.

The most fundamental understanding of the need to upgrade the network is because of the obvious increase in the volume of traffic brought on by our increasing reliance on digital communication of every kind and the traffic jam that the next wave — the Internet of Things — is likely to produce.

But for many who suffer from electromagnetic hypersensitivity, the development of the 5G network is a growing concern. Among other things 5G will mean the installation of hundreds of thousands of new network antennas that will be closer to homes than ever before.

The website, Stop5Ginternational.org, lists more than 200 scheduled events that day in countries around the world.

There won’t be a protest per se in Winnipeg but there will be an information session led by former Fisheries and Oceans scientist, Margaret Friesen. (It will be held at 1:30 at the Westminster Co-op Multipurpose Room, 145 Maryland Avenue.)

Friesen, suffers from electromagnetic hypersensitivity, has spent a lot of time familiarizing herself with the medical literature and has spent time trying to hold government regulatory bodies to account.

She does not believe Winnipeg has yet been inundated with new small antennae all over the place, but she fears we might never know.

“The general public will not be told about this because the way the policy is written, based on federal policy, lamppost and utility poles are considered non-tower structures,” she said, hence community consultation will not be required and there will be no public disclosure.

One of her fundamental concerns is, as she says, “We are going to be exposed to this untested technology without proper safety testing.”

At the crux of her message is the fact that Health Canada’s Safety Code 6, created by Health Canada to establish safety limits for human exposure to radio frequency electromagnetic energy in certain frequency ranges, has not been updated for 30 years and, among other perceived shortfalls, removed acknowledgement of electromagnetic hypersensitivity with no explanation.

Friesen points out that the federal government has a vested interest in the on-going development of wireless network as it earns billions of dollars in revenue from periodic auctions of radio frequency spectrum. Not to mention the tax revenue from the entire wireless industry.

It would seem that public conversation and even concern about potential health concerns connected to prolonged use of smartphones seems to have died down, but Friesen said for those who are listening that is not the case.

“There is a lot of science. There are thousands of studies that show biological affects from radio-frequency radiation at well below Safety Code 6 levels,” Friesen says, citing things such as DNA damage and brain cancer to more mundane symptoms such as headaches and nausea.

And while many of us might be prone to shrug and imagine that that it’s likely scientists on the fringe who publish on the subject, that too would be incorrect.

“Many scientists worldwide now believe that radio frequency radiation should be elevated to a Class One human carcinogen, on the same list as cigarettes, x-rays, and asbestos,” Dr. Anthony Miller, professor emeritus with the University of Toronto, and adviser to the International Agency for Research on Cancer said following a wireless technology symposium held in May at Women’s College Hospital in Toronto.

Not surprisingly, the telecommunications industry has a different take on the matter.

A spokesman for the Canadian Wireless Technology Association, which represents all the major telecommunications companies in the country who are investing billions of dollars building the 5G network, said that all mobile communications infrastructure use low-energy radio frequency energy, similar to electric appliances such as televisions and baby monitors.

And, as if to discount the apparent urgency of the focus on 5G, he said that the radio frequencies used by 5G are not new, and have been used for years in applications such as fixed wireless communications and satellite internet services.

“The potential health effects of RF (radio frequency) energy from mobile communications have been studied for decades, and according to national and international governments and agencies, such as the World Health Organization, the American Cancer Society, and many others… there is no substantiated scientific evidence of harmful health effects from RF technologies used within national and international safety standards,” he said.

That’s because Friesen and many others, including Frank Clegg, past president of Microsoft Canada and now CEO of Canadians for Safe Technology, believe it is Health Canada that is complicit by not listening to the scientists and creating more stringent regulations. 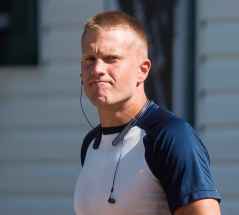 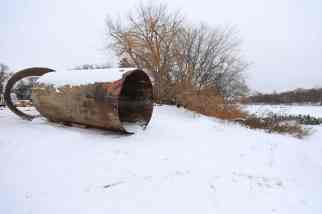 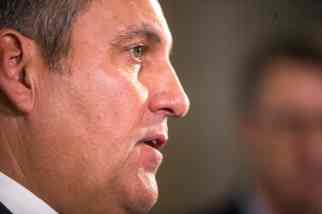 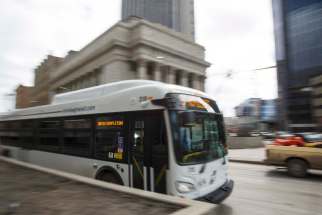 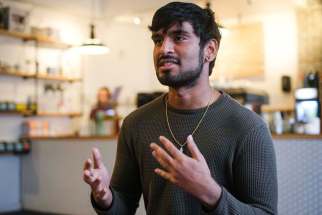 Is 5G a health hazard? Depends on who you ask 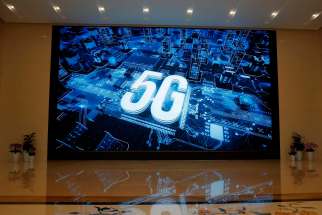 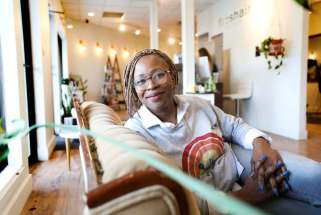 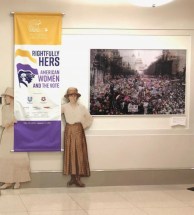