Amidst the steepest, deepest, and fastest recession in history, it looks like the Manitoba economy will perform in its traditional, reliable fashion.

Amidst the steepest, deepest, and fastest recession in history, it looks like the Manitoba economy will perform in its traditional, reliable fashion.

According to the BMO forecasters, the unemployment scenario will not be much different with Manitoba producing the lowest rate in the country this year with 7.9 per cent unemployed. But whereas just about every other province will lower their UE rate by one-to-two percentage points in 2021, Manitoba is expected to only go down to 7.2 per cent.

“We’re lucky the province took some of the steps it did and our numbers are low and hopefully will continue to stay low. And hopefully it will mean a speedy recovery for some of the small businesses.”
– Danny Menard, BMO’s vice-president, commercial banking in Winnipeg

Danny Menard, BMO’s vice-president, commercial banking in Winnipeg, makes the point that if Manitoba does not lead the pack in the recovery it is only because it does not get hurt as badly during the decline, thanks, as always, to the diversified economy that features solid contributions from manufacturing, agriculture, financial services as well as the tech sector.

The fact that the province has fared better than most in limiting COVID-19 infections has also helped.

“We’re lucky the province took some of the steps it did and our numbers are low and hopefully will continue to stay low,” said Menard. “And hopefully it will mean a speedy recovery for some of the small businesses.”

With the province already prepping for stage four of the re-opening of the economy it is not surprising that the overall decline this year will likely be shallower than the larger provinces that had more challenging pandemic curves.

Doug Porter, chief economist with BMO Financial Group, said, “Even with a forceful recovery, the challenge will be to get the economy back to full health. It will undoubtedly be a bumpy road but, as key drivers of Canada’s economy, it’s vital to understand how businesses will be affected over the coming months.”

The bank notes the number of multi-family residences under construction in Winnipeg and a casual drive just about anywhere in the city will show there’s plenty of infrastructure work underway.

Menard pointed out the solid housing market in the city with June sales coming out of the lockdown generating the most sales in a single month in the past 40 years.

Like everywhere else the hospitality sector in the province has taken a severe body blow that will be hard to recover from but BMO officials said they’ve seen a number of companies restructure their operations, diversify their business operations or focus just on core areas of their industries.

The report states, “Manitoba is relatively well positioned for coming out of COVID, compared to other provinces, which may attract business to the province.”

Canada must chart its own economic course 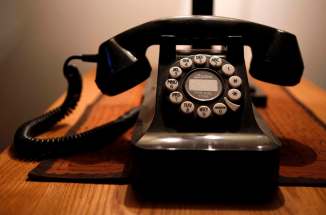 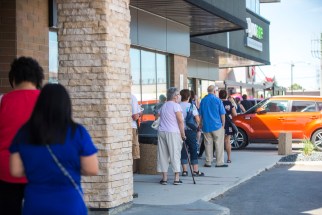 Province expected to weather pandemic better than most 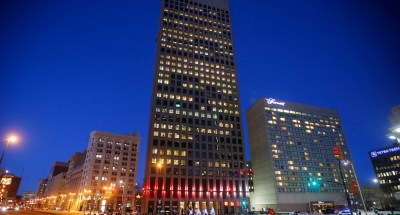 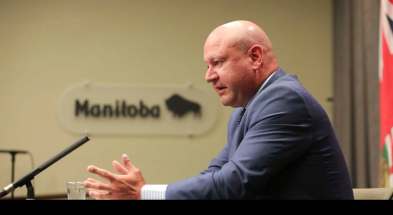 Negotiations continue over financial aid to save CFL season 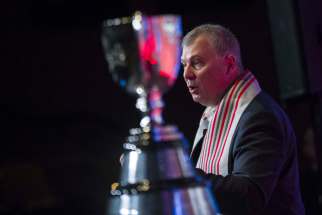 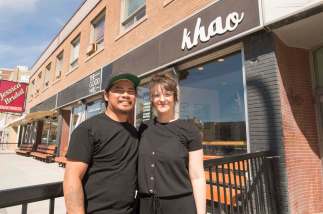 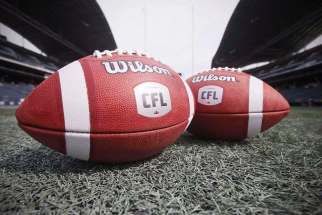