Manitoba is sitting on a wealth of the valuable resource, with drilling set to begin next month

Renewed energy is supercharging the lithium mining industry in Manitoba as the push for action on climate change continues to pick up speed around the world.

Renewed energy is supercharging the lithium mining industry in Manitoba as the push for action on climate change continues to pick up speed around the world.

Lithium is a critical component of most modern batteries and batteries are seen as a critical piece of the policy puzzle to help lower reliance on fossil fuels for energy.

New Age Metals Inc. is a publicly-traded Canadian company that is set to start drilling for lithium in an area near Cat Lake (roughly 180 km northeast of Winnipeg) in mid-April. It will be the first of their seven projects in the province to progress to this point, but the company has the largest area staked in the southeastern region of the province for lithium mining.

“Lithium didn’t really kind of get exciting again until it was almost January, February of this year. Part of that is the need around the world. Part of it is the fact that lithium prices have increased fairly dramatically this year again, and all the talk of both battery storage and more importantly, electric vehicles,” New Age Metals CEO Harry Barr told the Free Press.

In 2016, Canada was estimated to have approximately 4 per cent of the world’s known lithium reserves, and yet no lithium mines were operating in the country. To this day, there is no active lithium mining in Manitoba despite its known wealth of the resource.

Various land claims held by New Age Metals dot the landscape from the western side of Nopiming Provincial Park south all the way to Greer Lake, on the park’s southern edge. Two other projects are considered drill ready but are awaiting final permits from the province.

Barr said he is expecting 2021 to be the company’s most aggressive year to date since they started staking claims in Manitoba in 2016. He says the capital investments needed to continue the exploration ebbs and flows from year to year but the push by car manufacturers has been a game changer since the election of the U.S. President Joe Biden.

“Big companies like GM and Ford, literally every car company in the world now says they’re either going to stop making internal combustion engines in the next few years, or slow it down, and certainly (they’re) adding new electric lines. So all of that is kind of adding a new financing era, which we’re happy to have. It allows us to get out and do work on all the projects we have. So it’ll be our most aggressive year. We’re financed to do it,” he said.

In the years where funding has been on the slow side, Barr said it’s been all the company can do to keep the land claims valid, so the change of pace is greatly appreciated.

Carey Galeschuk, a geological consultant working with New Age Metals, said the wealth of lithium resources in southeastern Manitoba has been known about for years but the market has never encouraged its production locally.

However, Galeschuk explains that the largest mine currently operating in the region is the Tanco mine, owned by a Chinese company (Sinomine Resources Co. Ltd.) since 2019, and that company has mined for the same mineral that holds lithium since 1969.

“The main mineral that the lithium is derived from in hard rock is the mineral spodumene,” Galeschuk explained. “Tanco mined spodumene for pyroceramics. You know your white Corningware cookware? That was all made with Tanco spodumene.”

It is still possible to stake claims on the land surrounding that one well-known source of spodumene, which proves Galeschuk says, how lackluster the lithium business has been in the province to date.

In the fall of 2019, the PC government established a $20 million Mineral Development Fund to help support businesses looking to expand the mining industry in the province.

“The fund, administered by the Manitoba Chamber of Commerce, has supported more than a dozen new projects so far including funding for New Age Metals,” said Minister of Agriculture and Resource Development Blaine Pedersen.

New Age Metals’ first drilling project is located within Nopiming Provincial Park. In Manitoba, certain areas are designated for logging and mining purposes, so long as the proper provincial approvals and permits are obtained. The Wilderness Committee, an environmental non-profit organization, has advocated for years to end this practice.

Galeschuk said the geography of the Canadian shield provides Canada with a wealth of lithium mining opportunities that stretch all the way into Quebec. New Age Metals’ largest project is in northern Ontario near Sudbury.

In central Manitoba, there’s also excitement around exploration happening in the Snow Lake region. Snow Lake Resources Ltd., a Manitoba-based company, announced in January that it would be pursuing an initial public offering sometime soon.

Speculation has run rampant for years that a lithium boom could be on the horizon for Manitoba, but it could be there is finally cause for excitement in the industry. 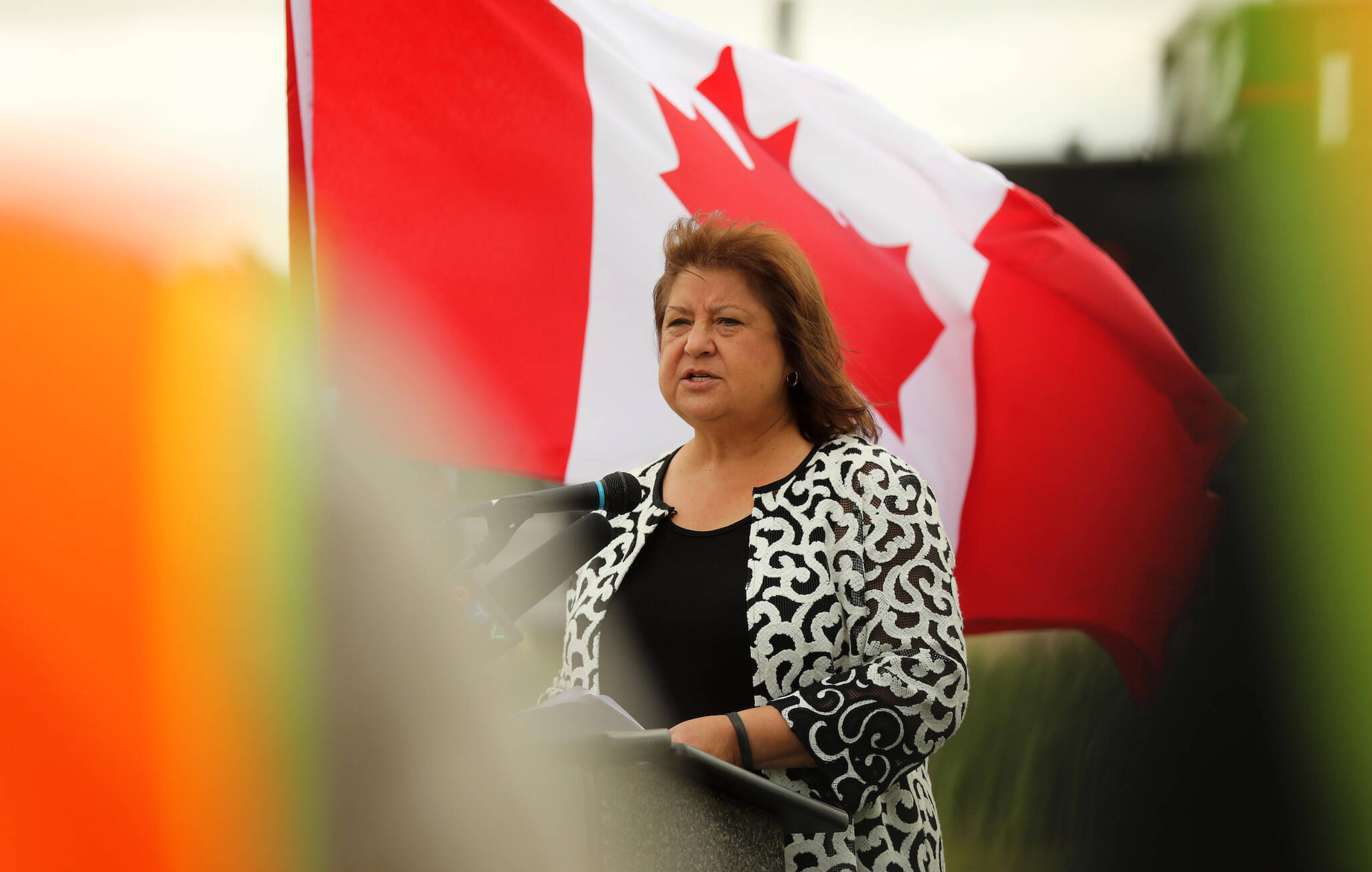