Nearly two years into the pandemic, frustrated employers in Manitoba’s manufacturing industry have turned to technology to combat labour shortages, and producers can’t keep up with demand.

Nearly two years into the pandemic, frustrated employers in Manitoba’s manufacturing industry have turned to technology to combat labour shortages, and producers can’t keep up with demand.

“At the end of the day, people need stuff, and if you can’t produce it with people, you’re going to have to find another way,” said Ron Koslowsky, vice-president of the Canadian Manufacturers and Exporters Manitoba chapter.

Companies are increasingly turning to automation instead of humans, Koslowsky said. He estimates the average CME member in the province is looking to boost its staff five per cent but can’t find the bodies.

ProCast Technologies would add 10 employees to its pool of 40, according to Wes Parker, the company’s president and CEO.

“We are getting probably more automated all the time,” he said. “(But) our business will always have to have a human element, to load the machines, program machines, that type of thing.”

A good attitude is the biggest qualifier for most openings, Parker said — the training begins on site, and the starting wage is above Manitoba’s minimum.Still, “the pool of potential employees has shrunk considerably,” he said.

The Canadian Manufacturers and Exporters Manitoba chapter held a town hall on COVID-19 and its impacts Thursday, which was closed to the media.

Omicron has led to higher absenteeism in an industry which produces approximately 10 per cent of Manitoba’s economic output.

“We’re trying to work with the governments — federal and provincial — to say, ‘Listen, immigration is a key part of getting… people who want to work into Manitoba,’” Koslowsky said.

Manitoba Start, a non-profit connecting immigrants to jobs in the province, has seen an increase in job orders from the manufacturing sector, according to manager Dayna Hinkel. 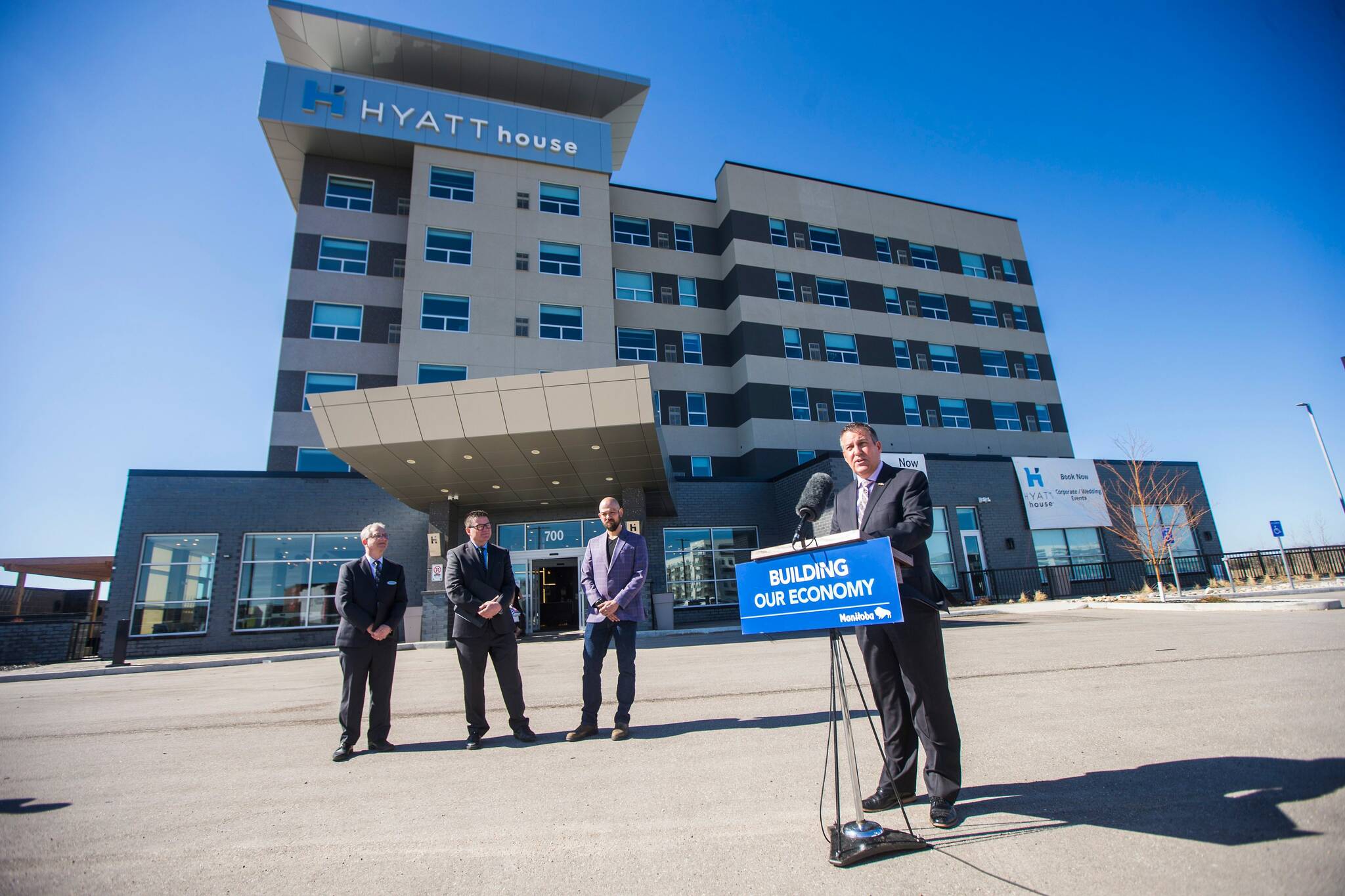