When it was announced in 2018 that former Winnipeg financial services executive, Gary Ng, paid $100 million to acquire Vancouver-based PI Financial Corp., it was a surprise to many in the industry who didn’t know he had the resources for such a large deal.

When it was announced in 2018 that former Winnipeg financial services executive, Gary Ng, paid $100 million to acquire Vancouver-based PI Financial Corp., it was a surprise to many in the industry who didn’t know he had the resources for such a large deal.

According to the authorities, it turns out he really didn’t.

On Jan. 31, the RCMP charged Ng with one count of fraud over $5,000 and one count of laundering the proceeds of crime.

The RCMP said the fraud charge stems from an RCMP investigation into allegations that Ng secured loans and credit from a number of victims/lenders by presenting false collateral in the applications for the loans and credit.

The second charge stems from the uses of the loans and credit Ng obtained.

According to the RCMP, he surrendered to police on Feb. 7 and was released.

His first court appearance is on March 25 in Toronto.

The Mounties’ investigation followed an investigation by financial services industry regulator Investment Industry Regulatory Organization of Canada (IIROC) that didn’t start until about two years after the PI deal which arose out of internal due diligence at PI Financial.

In trying to secure loans totalling $172 million, IIROC alleged that, among other things, Ng doctored account documents to make them look like the accounts contained $91 million rather than the $1.9 million they actually contained.

In its statements of allegations, IIROC said Ng did not co-operate with an investigation and did not appear at a scheduled meeting.

Ng started his career as a futures trader in the Union Securities offices in Winnipeg in 2008, a firm that PI acquired in 2012.

Ng has also been in the middle of an Ontario Securities Commission investigation into the private lending firm Bridging Financial.

The Globe and Mail has done extensive reporting on non-arm’s-length dealings between Ng and Bridging, who loaned Ng millions of dollars.

In an interview with the Free Press shortly after the PI Financial deal, Ng said, “I didn’t come from money. I’ve worked very hard for a long time and have taken substantial risks. I’m still the same guy. I’ve just got a nicer watch now.” 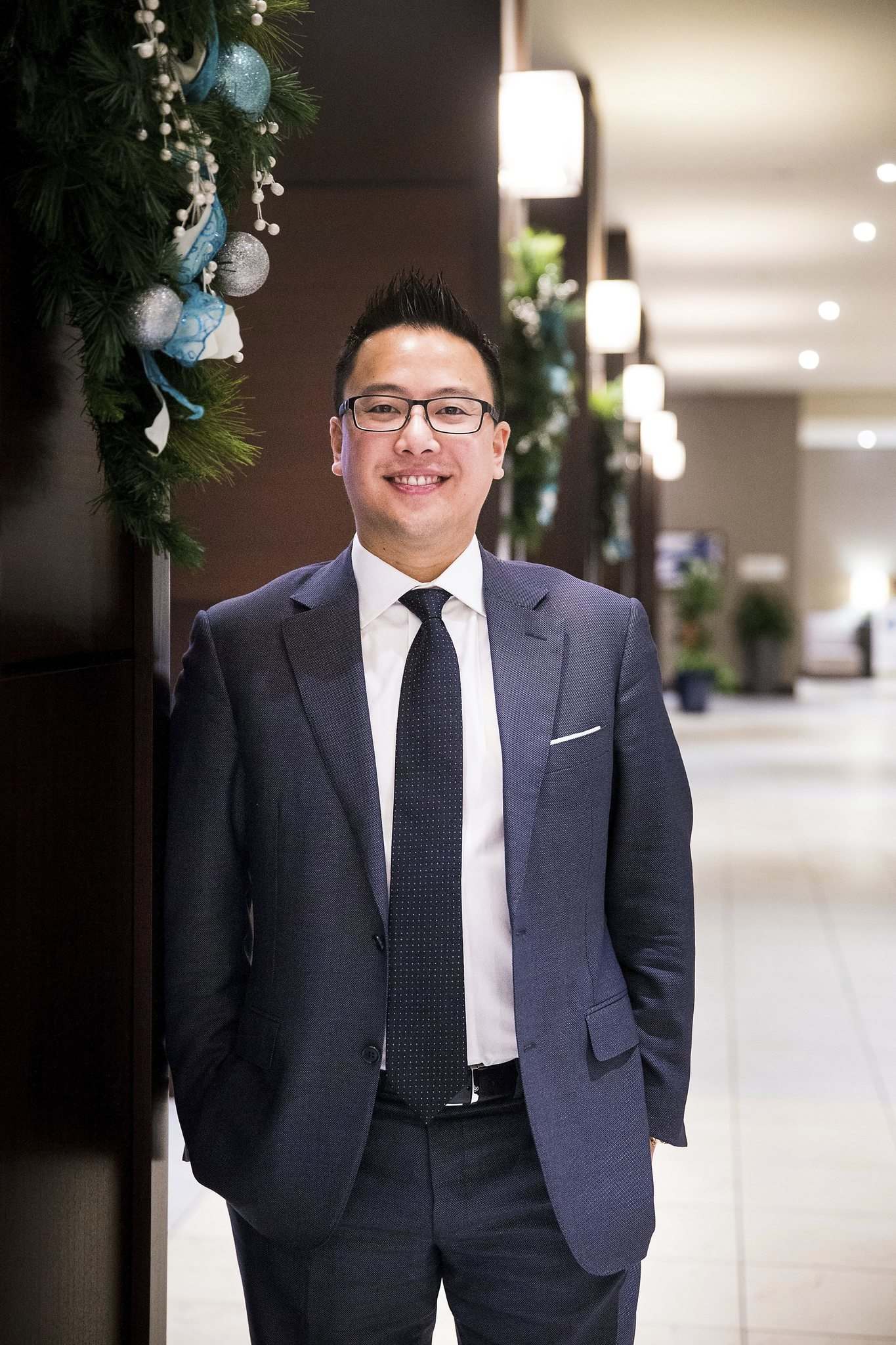 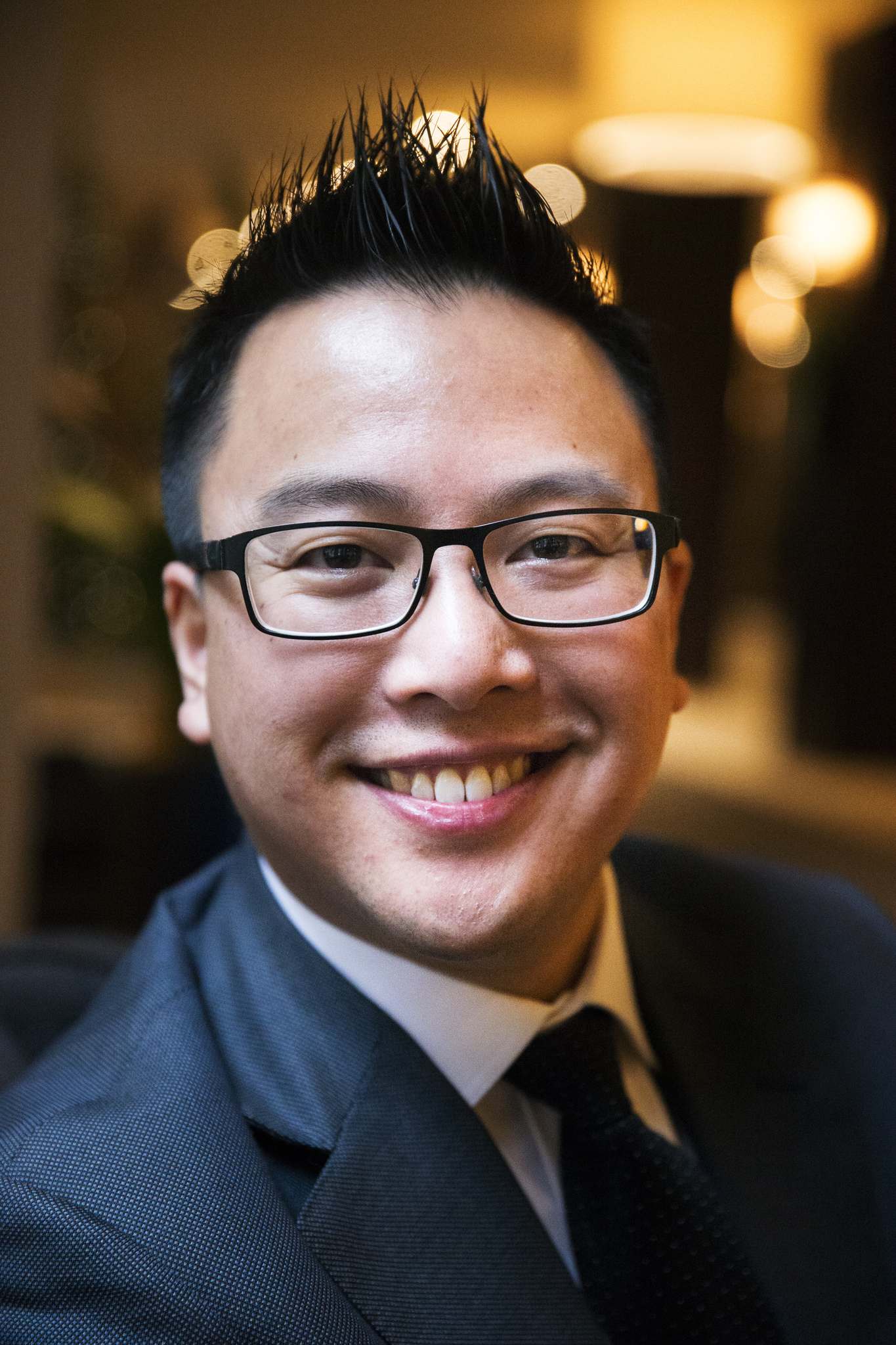