True North Square is more than a site for work, leisure and living — it’s a space that injects vibrancy into Winnipeg’s downtown, according to jurors of a prestigious award.

True North Square is more than a site for work, leisure and living — it’s a space that injects vibrancy into Winnipeg’s downtown, according to jurors of a prestigious award.

“There’s a lot of things about True North Square that are so specific and so very thoughtfully expressed given the local context… but also given the local physical climactic context,” said Emeka Nnadi, one of the award’s three jurors.

He and his peers considered how the category’s 12 submissions fit into their locations.

True North Square, sandwiched between Hargrave Street and Carlton Street, houses retailers, office space, apartments, restaurants and a hotel. The towers shelter an outdoor plaza that can be used for public and private gatherings.

It sits in Winnipeg’s SHED, or sports, hospitality and entertainment district.

“True North Square, in the context of the SHED district, is a significant piece of urban architecture, and that was a really big piece of why it was selected,” Nnadi, a landscape architect and urban designer based in Winnipeg, said.

All this on what was once a run-down surface parking lot.

“It was one of the lamest parking lots in Winnipeg’s downtown, frankly,” Nnadi said. “It was in rough shape.”

Downtown Winnipeg has transformed over the past couple of decades, Nnadi said. The Canada Life Centre was built; the Winnipeg Jets returned. Winnipeg secured the Canadian Museum for Human Rights.

“There’s so many things to brag about in Winnipeg versus a couple of decades ago,” Nnadi said. “For True North to have that vision, to say, ‘Let’s be part of that resurgence, that renaissance’… there’s that level of sort of philosophical healing that (True North Square) is part of.”

True North Real Estate Development first publicly shared plans about the site in 2016. At the time, it announced a four-tower development with a $400-million price tag.

Perkins&Will won the role as lead firm. Both the province and city invested millions of dollars into the square and its surrounding area.

The result, Nnadi said, is “a project that couldn’t ever exist the way it is now anywhere else in the world.”

The towers are shaped by the site’s wind and solar exposure.

“The buildings are really not a contemporary rectangular or box-like shape,” Nnadi said. “They feel like something that’s kind of been eroded by a glacier over years, and sort of carved very carefully.”

The design is meant to block severe winter winds.

“It creates sort of a microcosm or microclimate in that plaza space that’s really quite pleasant and encouraging to pedestrians,” Nnadi said.

The forum is also good for shortening commutes — walkers can cut through while checking out what’s happening in True North Square, Nnadi said.

The development, which is over one million square feet, is around two-fifths complete, according to Jim Ludlow, president of True North Real Estate Development.

Construction should be finished by early 2024, he said. The final cost of building True North Square — in its entirety — will probably land around $750 million, Ludlow said. The company announced the Wawanesa building as its fifth tower in 2019.

“(True North Square) was meant to change the character and change the lifestyle of this part of downtown,” Ludlow said.

He views the National Urban Design Award as an endorsement from the Royal Architectural Institute of Canada that True North is “on the right track.”

“We’re doing the right thing. We always thought we were, and we’ll continue to do that,” Ludlow said. “The more environment like this we have to offer downtown, the more reason it gives people to stay downtown, to live downtown and so on.”

The plaza will be crucial for the area’s economic recovery, according to Jori Pincock, the Downtown Winnipeg BIZ’s manager of public realm.

“We know attracting people downtown is going to be critical for recovery after the pandemic, so having these high-quality spaces is very important,” Pincock said.

The Downtown Winnipeg BIZ has used the plaza several times, including for concerts, patios and ice sculpture space.

The non-profit has a few projects at True North Square in the works, but Pincock said she “wouldn’t want to say anything for certain.”

Ludlow said managers at Hargrave St. Market, along with True North teams, are working on weekly and special events to host in the plaza.

“It’s just really fantastic to have (True North Square) located in Winnipeg, and especially in our downtown,” Pincock said. “It’s not every day we get this kind of recognition.”

Nnadi said he had to rein in his Winnipeg pride while judging. He was the only juror from the city.

Nnadi is a member of the Canadian Society of Landscape Architects. The group, along with the Royal Architectural Institute of Canada and the Canadian Institute of Planners, facilitate the awards. Winners will be honoured during a virtual event on May 26. 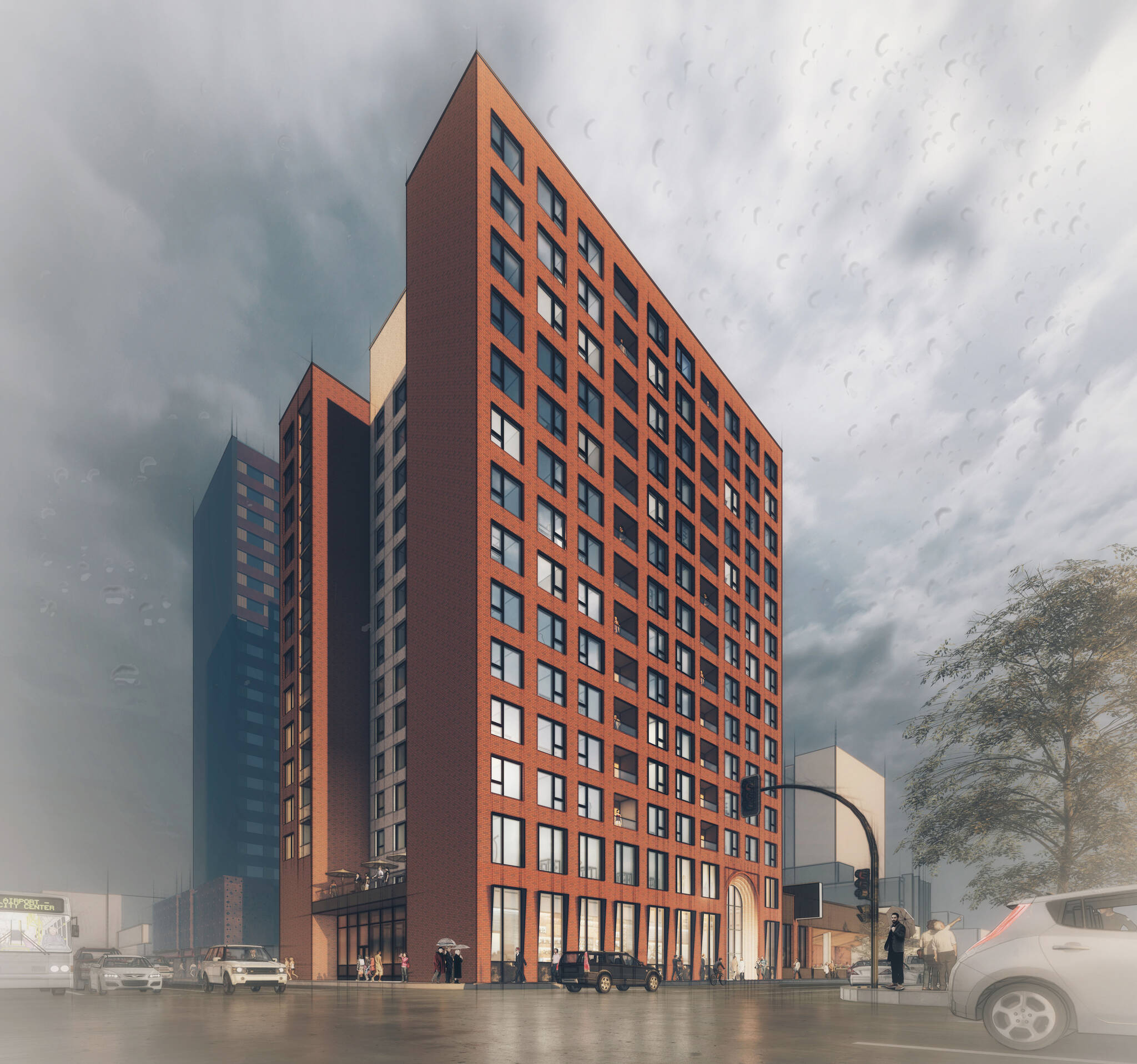 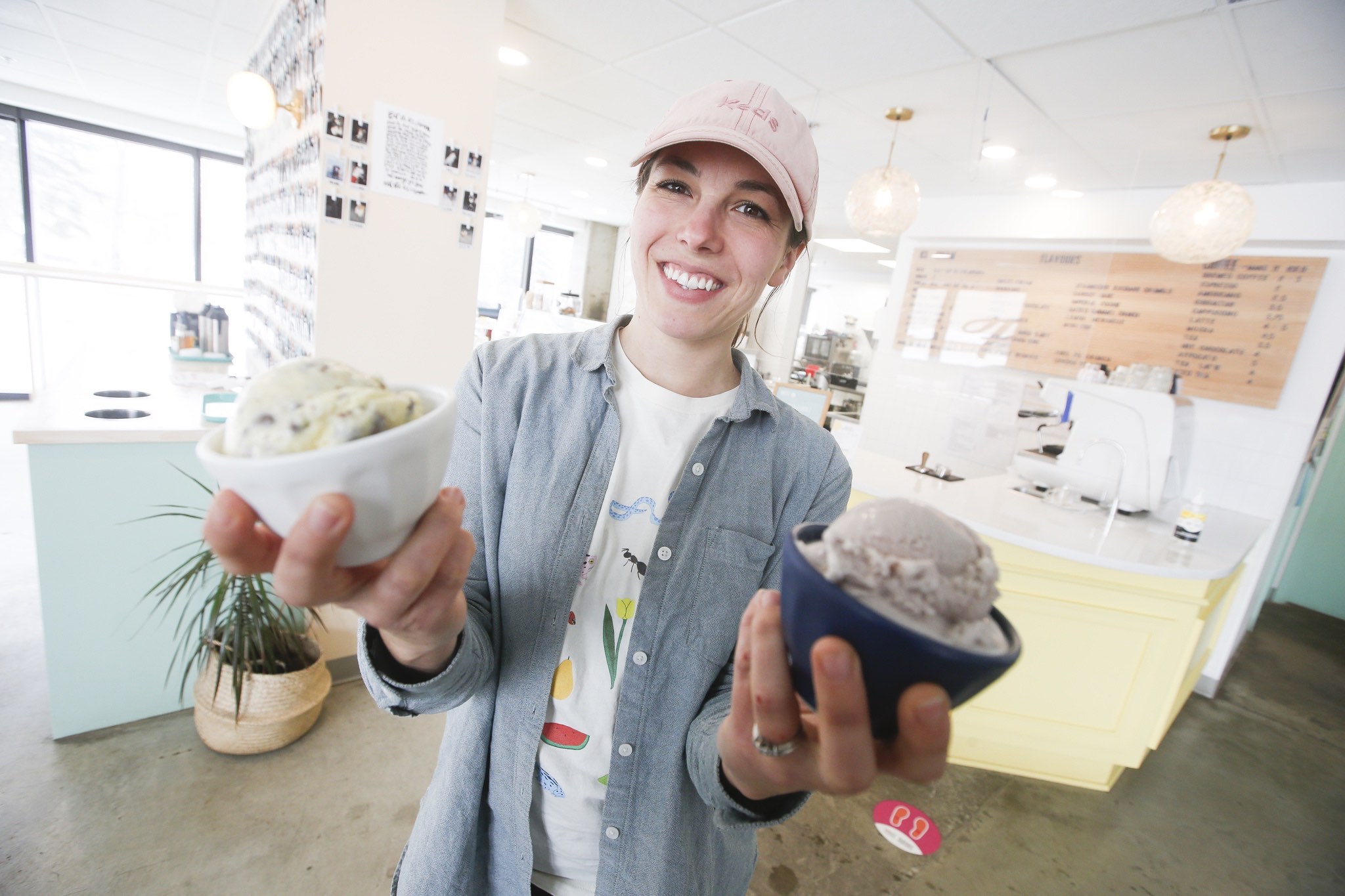