Perhaps the most surprising thing about the latest Census of Agriculture is that it contains so few surprises.

Despite increasingly volatile weather and a global pandemic, the sector’s overarching trend lines remain on track.

The numbers of farms and farmers continue to decline, although the 1.9 per cent decline in the number of farmers is the lowest in 25 years. Farm sizes continue to grow, as does the median age of farmers at a pace that far exceeds Canada’s greying demographics.

Manitoba stands out as the province with the highest proportion of farmers under age 35, quite possibly because of this province’s high density of Hutterite colonies. But even so, at 11.75 per cent, it points to a lot fewer operators farming much bigger spreads in the future.

Nationally, Statistics Canada says the proportion of young farmers is 8.6 per cent of the total farm operators, down from 9.1 per cent in 2016.

As farmers age, they are more apt to think about succession planning. Twelve per cent of farmers are reporting they are making a plan, which is up from 8.4 per cent in 2016. Many of these are farmers in the shrinking middle class.

As well, larger farms captured the biggest share of total operating revenues. The farms reporting at least $2 million in sales accounted for 51.5 per cent of revenues, up from 41.5 per cent in 2016.

There have been some notable changes in trend lines, however.

The number of female farm operators has increased for the first time since 1991 and women now make up 30.4 per cent of total farm operators.

The latest census also highlights how farmers are responding to climate change by investing in more resilient farming practices.

“Land practice methods include in-field winter grazing or feeding, rotational grazing, plowing down green crops, planting winter cover crops, and having shelterbelts or windbreaks. In 2020, 64.5 per cent of farms reported land practices, up from 53.7 per cent in 2015,” it says.

Another interesting blip is the 24.3 per cent increase in the acreage sown to barley, a crop that is usually sold for livestock feed or for making beer.

Barley is a low-value crop relative to canola or wheat. It fell out of favour with farmers when the federal government stopped helping pay the cost of exporting it in the late 1990s. But as a short-season crop, it has a better chance of reaching maturity in a growing season compressed by late-season frosts or challenging harvest conditions. It’s also relatively drought-tolerant, which farmers notice after sequential dry years.

One in eight farmers reported renewable energy production, with solar energy the most commonly reported form. The number of farms reporting investments in solar has increased 66.5 per cent since 2016.

Governments have been collecting information about Canadian agriculture since the late 1600s, but the first time the data collectors attempted to define a “farm” didn’t occur until 1921.

They decided then that it was “a holding of one acre or more that produced crops of any kind valued at $50 or more.”

That definition has morphed several times to reflect the changing nature of the sector’s demographics and its growing scale. However, the latest census eliminated arbitrary categorizations based on sales or size, deferring the whole question to taxation folks. Statistics Canada now defines a farm as “a unit that produces agricultural products and reports revenues or expenses for tax purposes to the Canada Revenue Agency.”

I suspect, however, that even that change won’t be the last word on the matter. As our society gets a better handle on the multifunctional role of agriculture on the landscape, our definition of a “farm” will become much broader than sales for tax purposes.

Laura Rance is vice-president of content for Glacier FarmMedia. She can be reached at lrance@farmmedia.com 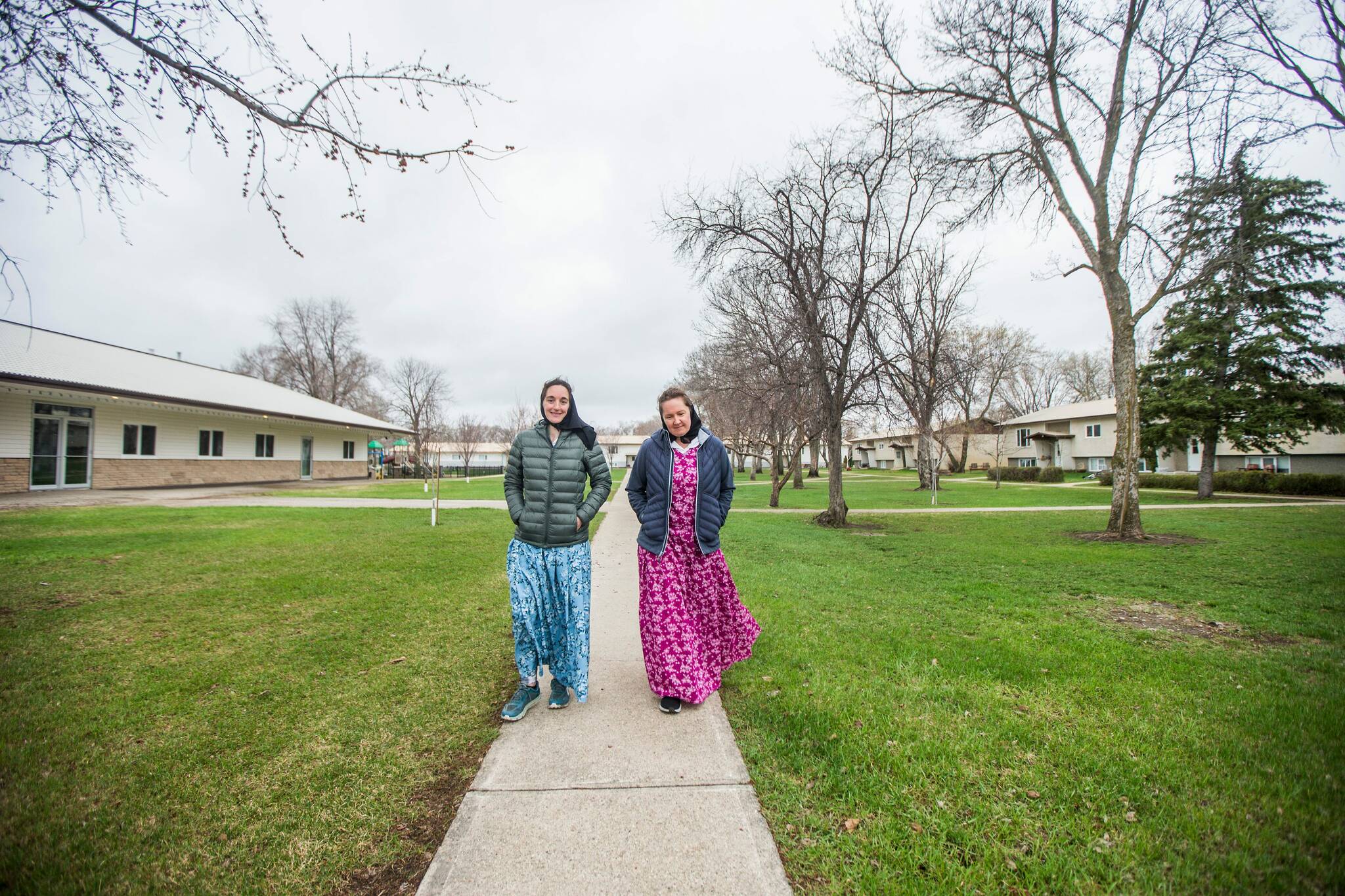