Anna Hunter moved to Manitoba, in part, for a closer connection to the source of her clothing.

Anna Hunter moved to Manitoba, in part, for a closer connection to the source of her clothing.

She didn’t plan to start the province’s only wool processing mill. She certainly didn’t expect to run the operation out of her garage.

But it happened. Now, Long Way Homestead is backlogged with orders, expanding its services and hiring its first summer student.

“I think I’ve always sort of strived to… be unique or do something that no one else is doing,” Hunter says.

She and her husband Luke Palka moved from Vancouver to the town of Ste. Genevieve, about 45-minute drive southeast of Winnipeg, in the spring of 2015. In tow were their two sons. Left behind was Hunter’s yarn store.

“I think once we had kids, we realized that a bigger priority for us was having a deeper connection to the source of our food and our textiles,” Hunter says.

“We’ve become increasingly disconnected, in our world of fast food and fast fashion, from the source of those materials,” she continues. “I think it makes (it) easier to discard it as trash when we’re done… and also not recognize the resources that go into producing what we need.”

She and Palka scoured British Columbia for farmland. The prices were too high, so the couple set their sights east. They found a 140-acre plot in Manitoba — Palka’s home province — filled with grassland, swamps, forest and bushland.

The move came with a catch: neither Hunter nor Palka were farmers. Hunter was a textile artist and shop owner. Palka was an art shipper, creator and installer.

That year, Hunter and Palka dove into farm life, reading and learning as much as they could, Hunter says. The next year, 2016, they launched a Kickstarter to help pay for new infrastructure, such as fencing and a sheep barn. They raised about $7,000.

“At that point, there wasn’t much information on growing sheep expressly for harvesting wool… so a lot of that has just been trial and error,” she says.

She then learned Manitoba lacked the infrastructure to process wool.

“I think I naively assumed that there was (something),” Hunter says, adding there were few options in Saskatchewan and Alberta.

After shearing season, she’d travel to a mill south of Fargo, N.D., to drop off her flock’s wool. Roughly six months later, she’d make another trip to collect the yarn.

“When I announced that we were going to open up a wool processing mill, there was a lot of excitement about that.” – Anna Hunter

Meanwhile, the family’s herd grew. Within a year, the flock numbered about 15 sheep. It’s now around 40 strong.

It was 2018 when she and Palka started planning their own wool processing mill. Hunter was known in the community — she’d been a vendor at the Manitoba Fibre Festival and began the Pembina Fibreshed.

“When I announced that we were going to open up a wool processing mill, there was a lot of excitement about that,” Hunter says. “The mill… was very much a community supported project.”

A trip to Belfast Mini Mills in Prince Edward Island and $250,000 later, Long Way Homestead was equipped with their wool processing technology.

“When we started the mill, we had big visions of a new building and a big place to put it, but it’s already such a huge investment that we ended up just putting it in our garage,” she says. “It’s a cosy workplace, but it works.”

Another catch: neither Hunter nor Palka had worked a mill before.

It took about 17 months to understand the equipment. There isn’t one piece of machinery to master — there are devices to scour, pick, card, spin and ply. Then, the couple had to tune their workings to process different breeds’ wool.

A Rambouillet needs to be twisted more when spun, while locks from Icelandic sheep don’t require nearly as much twist, Hunter says.

“A lot of it has just been figuring it out and learning.”

Long Way Homestead processes around 4,000 pounds of wool annually, Hunter says. Her family purchases different breeds’ wool in order to sell breed-specific yarn. Farmers can place custom orders for their wool to be processed, but the wait list is up to 10 months long.

“The unfortunate situation in our country is that we don’t have the infrastructure in place to turn (wool) into textiles that we can wear,” Hunter says. “We’re not a cotton growing nation, yet so many of our clothes are made from cotton or synthetics.”

Between 80 to 90 per cent of the wool Canadian Co-operative Wool Growers Limited handles is exported to countries like China, the United States and the Czech Republic, general manager Eric Bjergso says.

“We’d rather sell (all) the wool in Canada,” Bjergso says. “But, we have far more wool than what (local mills) require.” 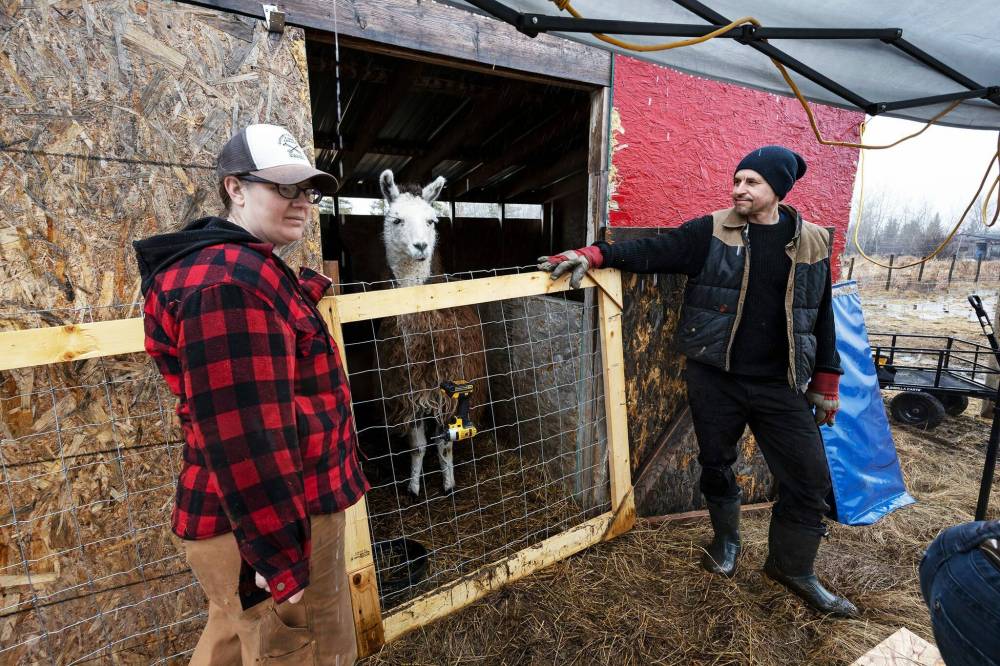 Getting fleeced: from sheep to skein 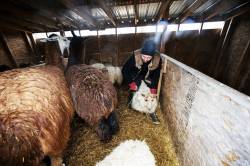 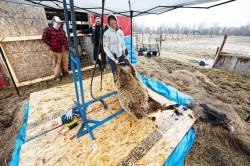 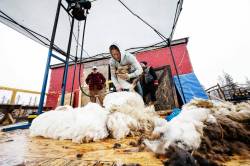 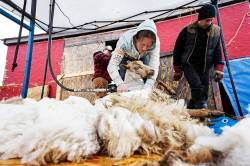 The organization gathers between 200,000 and 250,000 pounds of wool from Manitoba yearly, Bjergso says. Across Canada, the number balloons to between 2.5 and three million pounds.

“There’s a number of smaller mills that are springing up and growing all across the country,” Bjergso says, adding they’re “no small feat” to start.

Wool is biodegradable; some retailers, including Long Way Homestead, are creating waste-wool pellets for use in gardens. They provide aeration, Hunter says.

“(We’re) hopefully working towards a future where wool is valued,” she says.

“(Long Way Homestead’s) commitment to connecting people with local clothing and food is something we are proud to support,” Benaaz Irani, Desjardins Agent Network’s vice-president, said in a statement.

Through the grant, Long Way Homestead will expand its online and on-farm classes on textile agriculture. It will also hire a summer student, Hunter says.

She hopes passing along her knowledge will lead to more mills like hers throughout Canada.

Updated on Friday, May 27, 2022 1:56 PM CDT: Corrects headline to indicate this is not the province's first wool-processing mill, but the only current one. 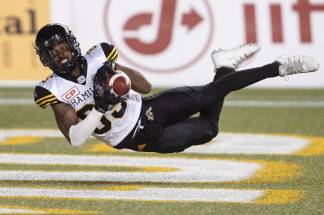 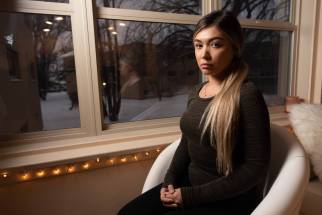 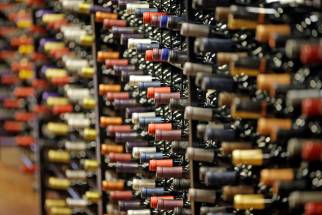 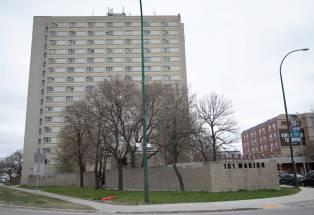 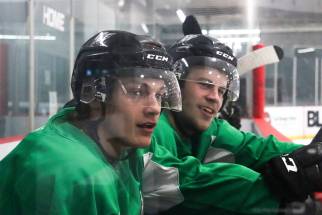 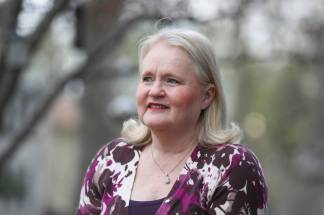 Starting up Manitoba’s only wool processing mill a significant undertaking 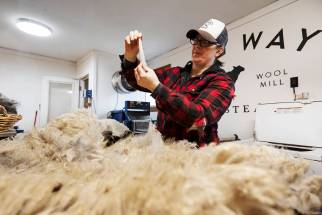 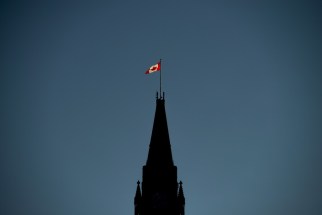