Are you in the market for a solar-powered, self-sustaining, water-cycling, carbon-saving, Hydro-bill-rescuing house that doesn’t look or function anything like yours or your neighbours’?

Kim Chase sleeps in an Earthship. Do you?

Kim Chase sleeps in an Earthship. Do you?

It sounds like something drawn from the mind of Gene Roddenberry, or Jules Verne, but it is not science fiction. It is real, and it is somewhat spectacular: a solar-powered, self-sustaining, water-cycling, carbon-saving, Hydro-bill-rescuing house that doesn’t look or function anything like yours or your neighbours’.

The house is an 1800-square-foot bungalow, with slanted windows lining the entire south side, forming an atrium connected to each room while creating a constant source of light and energy for the terrestrial beings living inside. “Earthship” is a good name for it, and two years ago, Chase became its captain.

“I used to live in Wolseley, as all good granola groupies do,” said Chase, a group benefits professional who was looking for a change of scenery as retirement loomed in the distance.

Increasingly aware of her own footprint, the hippie started doing research on self-sustaining, eco-friendly homes, when she came across the Earthship concept, which was developed by American architect Michael Reynolds, who devised the recyclable-heavy homes as a solution to the twin problems of too much trash and not enough affordable housing.

In the late 1960s — of course — Reynolds came to New Mexico, where he built his first proto-Earthships from discarded steel or tin beer cans. Over the next 50 years, the Earthship took off among like-minded global denizens, and the homes themselves became more advanced, with solar glazing, passive solar heating and water recirculation saving owners money and the environment from extra pollution.

That sounded good to Chase. For a few years, she mentioned the possibility of living in an Earthship to friends and family; they nodded politely, she said. But then she found one for sale about 30 minutes north of Winnipeg, just outside Clandeboye. She sold the Wolseley duplex to a family friend, and climbed aboard the Earthship, built in large part from discarded tires and cans, much like the early prototypes.

“I did have some very dear friends sit me down and say, ‘Kim, are you sure about this?’” she said. “I’d been talking about it for so long. And when I bought this one everyone said, ‘Oh my god.’” It wasn’t as though she didn’t warn them.

The home had been built about a decade earlier, on a parcel of 66 acres that used to house a dairy farm. Chase revelled in the opportunity to be outside the city once again. She’d grown up in St. Norbert and it reminded her of her childhood. She grew veggies, had a few chickens, and aspired, some day, to get a couple of goats to keep her company. The home was breezy and stylish, with an exposed beam ceiling and a serene, open-concept kitchen.

“I can see geese and ducks landing, and many mornings and evenings I find deer grazing in the distance. There’s a fox that lives on the hill,” she said. “Because it’s all glass, I look out and can see so many critters walk by.”

She planned on staying there forever. But the impending birth of a second grandchild in Calgary gave pause to that plot. “I can’t stand being so far away from the kids,” she said. “I’d hoped to be here until they dragged me to a nursing home. But it’s just not right to be so far away.”

So now the Earthship needs a new captain: Chase posted the three-bed, two-bath property to Kijiji, listed for $445,000. When considering the savings — she says she has spent less than $300 on Hydro in two years, she can grow her own vegetables with recaptured rain water — the space — 66 acres, with outbuildings including a barn which is connected to the grid — and the relatively short commute to the city or to nearby Clandeboye and Selkirk, Chase says it’s a solid deal.

“And the neighbours are absolutely lovely,” she said. Plus, she planted fruit trees and berry bushes just last year on the property, which is entirely fenced in. “And Clandeboye is two minutes away, and they have the best ice cream.”

Once she sells the house, she will move near Calgary to be with her son and his family, continuing to work for her current employer, which has offices in the Alberta metropolis.

She isn’t sure what type of house she’ll live in next: housing prices in Calgary proper are considerably higher than in Winnipeg. But she wants to stay rural. “I don’t want to give up on the dream. I want to have critters,” she said.

Are there Earthships in Alberta?

“There was one for sale in the Vulcan area,” Chase said.

OK, that is straight out of Star Trek.

Environmentally-friendly building a functional, comfortable, healthy space for its employees 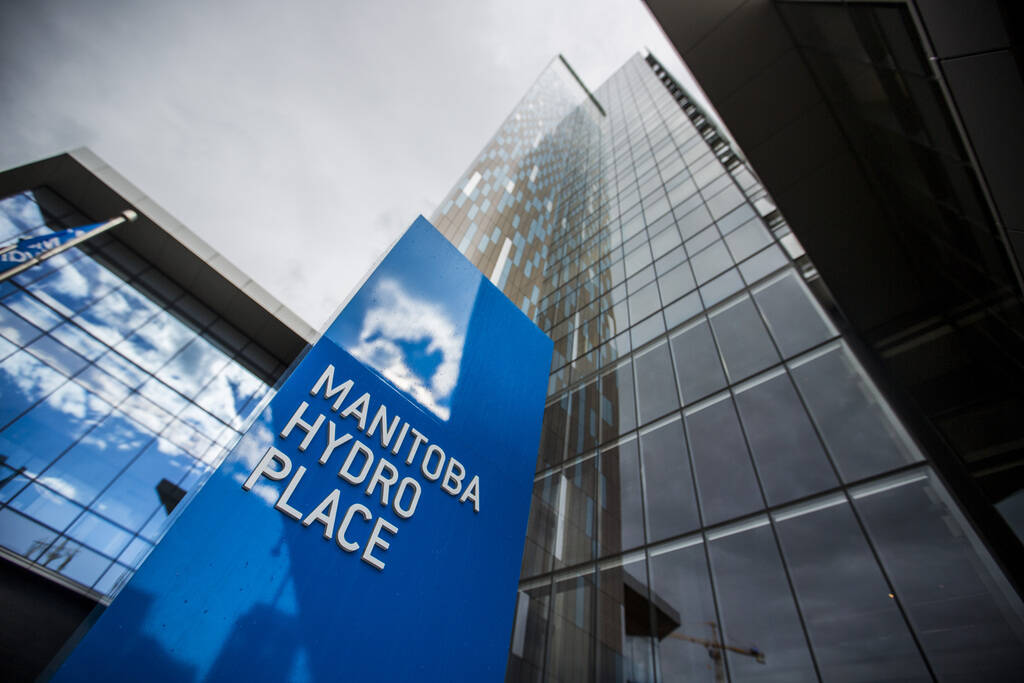 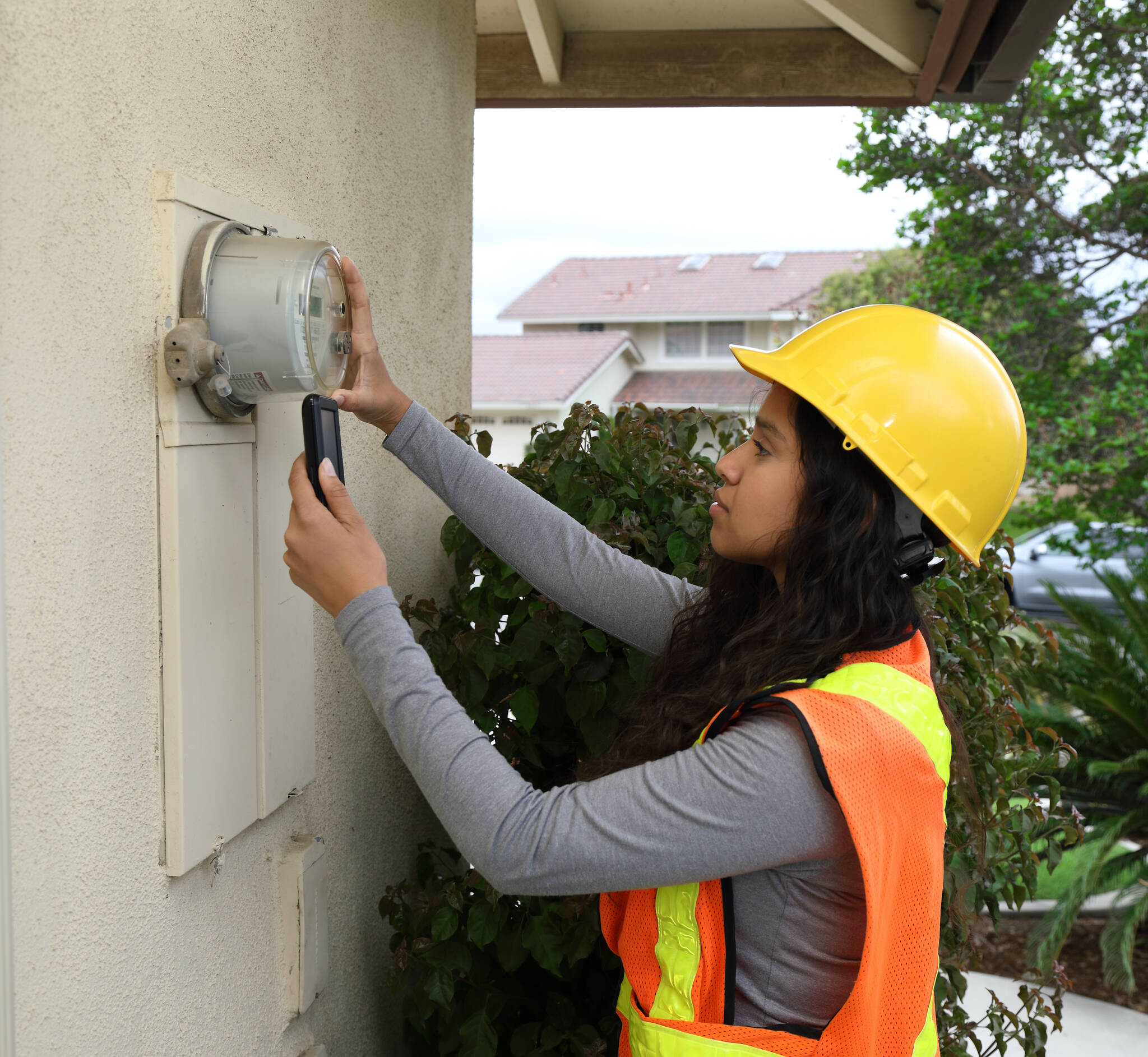 Made green upgrades in 2021? Don’t miss these tax credits 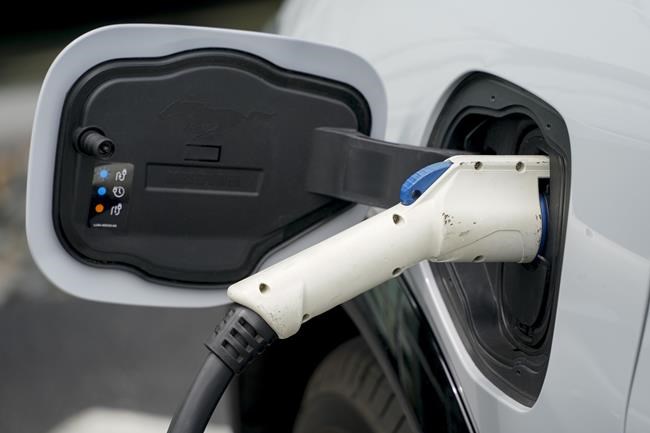