Game over at River City Sports

After struggling through pandemic, Omicron proved ‘final nail in the coffin’ for city business

After 31 years, a pandemic and two iterations of the Winnipeg Jets, River City Sports is shutting down.

After 31 years, a pandemic and two iterations of the Winnipeg Jets, River City Sports is shutting down.

Letters spelling “closing sale” plaster the St. James Street shop’s exterior. Inside, signs advertise a minimum 25 per cent off everything.

To the left, there’s a Blake Wheeler jersey with a $100 discount. To the right, baseball shirts claim 50 per cent price reductions.

“Omicron was the final nail in the coffin,” said Ron Winkler, president of River City Sports.

The retailer first opened as River City Sports on Henderson Highway in 1993. For two years prior, it was called Card City.

“We were known for carrying… all the NHL teams,” Winkler said. “We tried to carry whatever sports teams we could get.”

At the time, there were plenty of suppliers to buy licensed merchandise from, Winkler said. Business was booming, and he kept opening shops — in St. Vital, Polo Park, St. James, Kildonan Place.

River City occupied the Eaton Centre in Toronto for four and a half years, beginning in 2000. It had hubs in Regina, Saskatoon and Calgary.

“The last few years, all of (my) smaller suppliers have been pushed out,” Winkler said. “I went from 150 suppliers to five.”

He said the number of wholesalers started to drop around 2014 — they began losing their licences.

“I have to buy from my competitor.”

In 2013, River City Sports opened a store in Seasons of Tuxedo. Operations didn’t go as planned, and there was a significant legal dispute with a landlord, Winkler said. The shop closed 18 months later.

In early 2016, the company shuttered several stores, keeping its Polo Park shop and one on Henderson Highway.

At the time, paperwork showed it owed $6.8 million, including calculations for future rents, to more than 80 entities. However, $4 million to the Business Development Bank of Canada was owed by a holding company connected to River City Sports, Winkler said. The retailer owed $2.8 million.

It began a five-year payment plan. Then, the pandemic hit.

Half of River City Sports’s revenue comes during November and December, he said.

“Obviously with no Christmas in 2020 and no sales, there’s no money,” Winkler said. “We had to rehash the payment plan.”

The pandemic wore on. Business dropped roughly 75 per cent, Winkler said, and the company lost about $750,000.

“There was no fans in the stands, and most people weren’t allowed to dine in, so what’s the point of buying a shirt of your favourite team?” Winkler said. “All of a sudden, you have a store full of something that nobody wants.”

Traffic was picking up during the 2021 holiday season — then Omicron arrived, and public health measures tightened.

“The last 10 days before Christmas are your best 10 days of the year, and once they announced Omicron, that was it for those sales,” Winkler said. “That was basically the final straw. You can’t lose Christmas for that long.”

River City Sports officially defaulted on its debt proposal on April 4, according to Collin LeGall, an insolvency trustee with Lazer Grant LLP assigned to the case.

“We’re not involved in how it’s closing shop,” LeGall said. “It’s a self-liquidation.”

“It’s too bad, because all the other sports stores, they don’t have quite the selection,” she said.

Winkler plans to keep the shop open until the end of July, at minimum, he said. The online store will operate until stock runs out, he added.

“Will there be others in the coming weeks and months? I anticipate so,” he said. “The impacts of the pandemic will continue to be felt for months and even years from now.”

Fifty-two per cent of Winnipeg businesses said they were unable to take on extra debt, or didn’t know if they could, according to a new report by the Canadian Chamber of Commerce and Statistics Canada. Winnipeg’s chamber collaborated on the survey.

“There’s a lot of headwinds out there that businesses are having to deal with but don’t have that elasticity,” Remillard said, listing inflation, supply chain issues and labour shortages as problems.

“(Companies) just don’t have the bandwidth to take on any more debt,” he said. 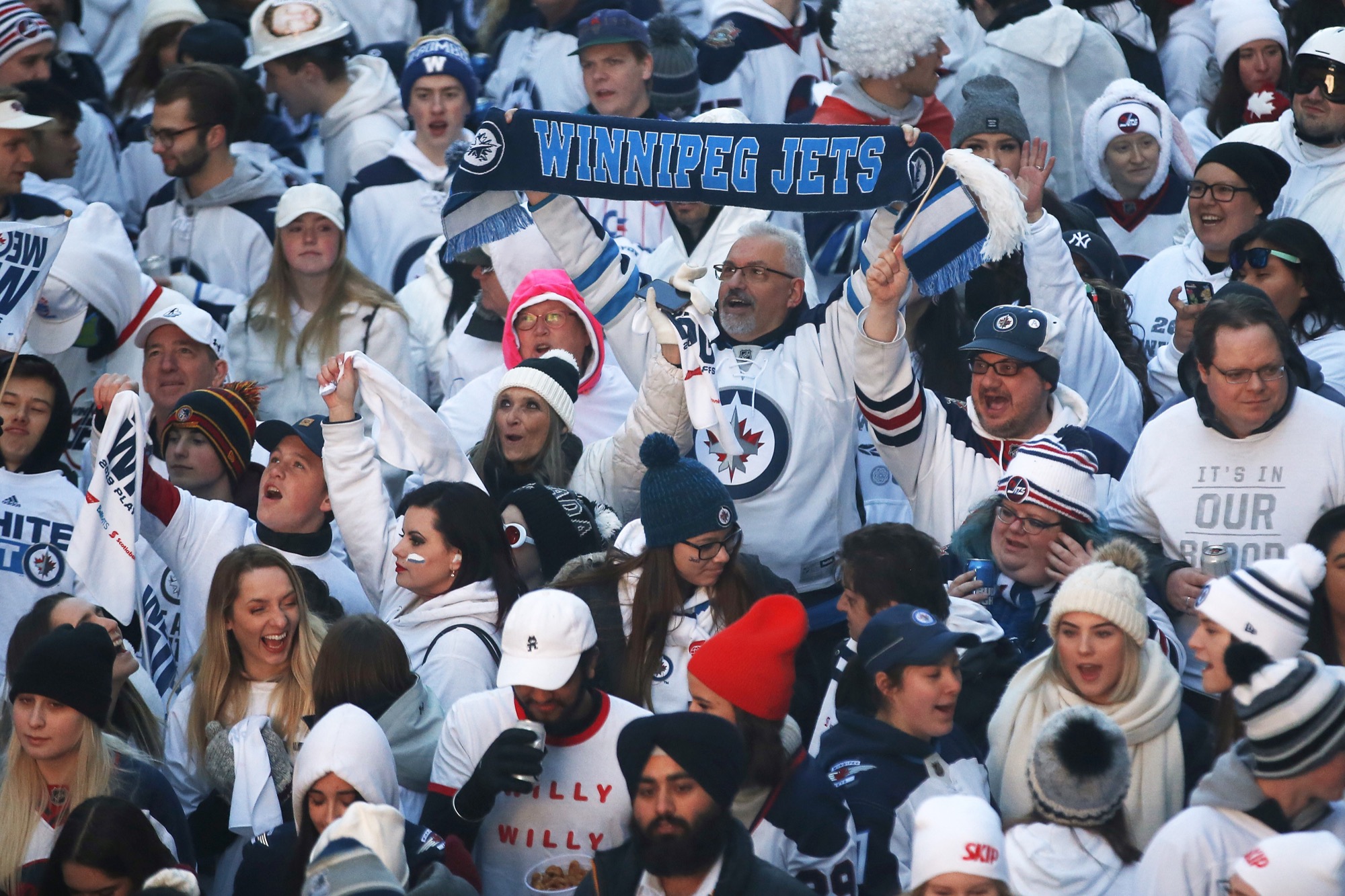