In the early days of the post-pandemic, the phrase the “Great Resignation” was coined to describe the phenomenon of a heightened pace of churn in the workplace with so many employers looking for talent.

In the early days of the post-pandemic, the phrase the “Great Resignation” was coined to describe the phenomenon of a heightened pace of churn in the workplace with so many employers looking for talent.

But Ed Yuen, vice-president strategy and HR outsourcing at ADP Canada, said that in the post-pandemic environment where employers are scrambling to retain workers it is time to deploy the “Great Recognition” to let employees know they are valued and appreciated.

In a Canadian new survey sponsored by ADP, the HR and payroll specialists, it found that although 93 per cent said they were happy in their current positions, many of them were new in the jobs.

Yuen said that it is time that employers spend more time retaining people so you don’t have to start new looking for brand new employees.

The survey also found that compensation, job flexibility and job satisfaction are key to retaining people.

That may not sound like anything new, but Yuen said, “Things like culture and benefit plans and a whole host of other items to reward employees were important. But now our survey indicates that compensation and pay in general have become even more top of mind.”

The survey also found that 27 per cent of respondents said they received a pay raise in the last six months not related to performance and over one third said those raises were above five per cent.

That may sound like employers are starting to catch on, but Yuen said there is more that can be done.

“We think recognizing employees is one of the main ways to retain them,” he said.

While that may sound like something that would have been an appropriate strategy any time over the past several decades, Yuen said the presence of social media makes it that much more important these days.

“One of the first things that Gen Z and younger millennials do is check Glass Door or other social media platforms to scope out how employers fare in terms of public opinion,” he said. “It is super important for employers to keep that up.”

Yuen said it only takes one disgruntled employees to post a negative review to spread a negative message among peers and colleagues.

“It is a little different now compared to 50 years ago,” he said. “Employers have to be on their toes a little bit these days.’

Inflationary pressures are making compensation more important, but Yuen said that had already been the case especially in some of the larger Canadian cities where the cost of housing had been getting out of control.

“It’s even more highlighted today when it comes to how important it is to attract and retain employees,” he said.

Yuen said to retain the best talent, it is important for employers to track the various factors that may impact overall job satisfaction. This can be achieved by collecting regular feedback through anonymous surveys and by creating a regular cadence of check-ins to identify current priorities, concerns, and needs. 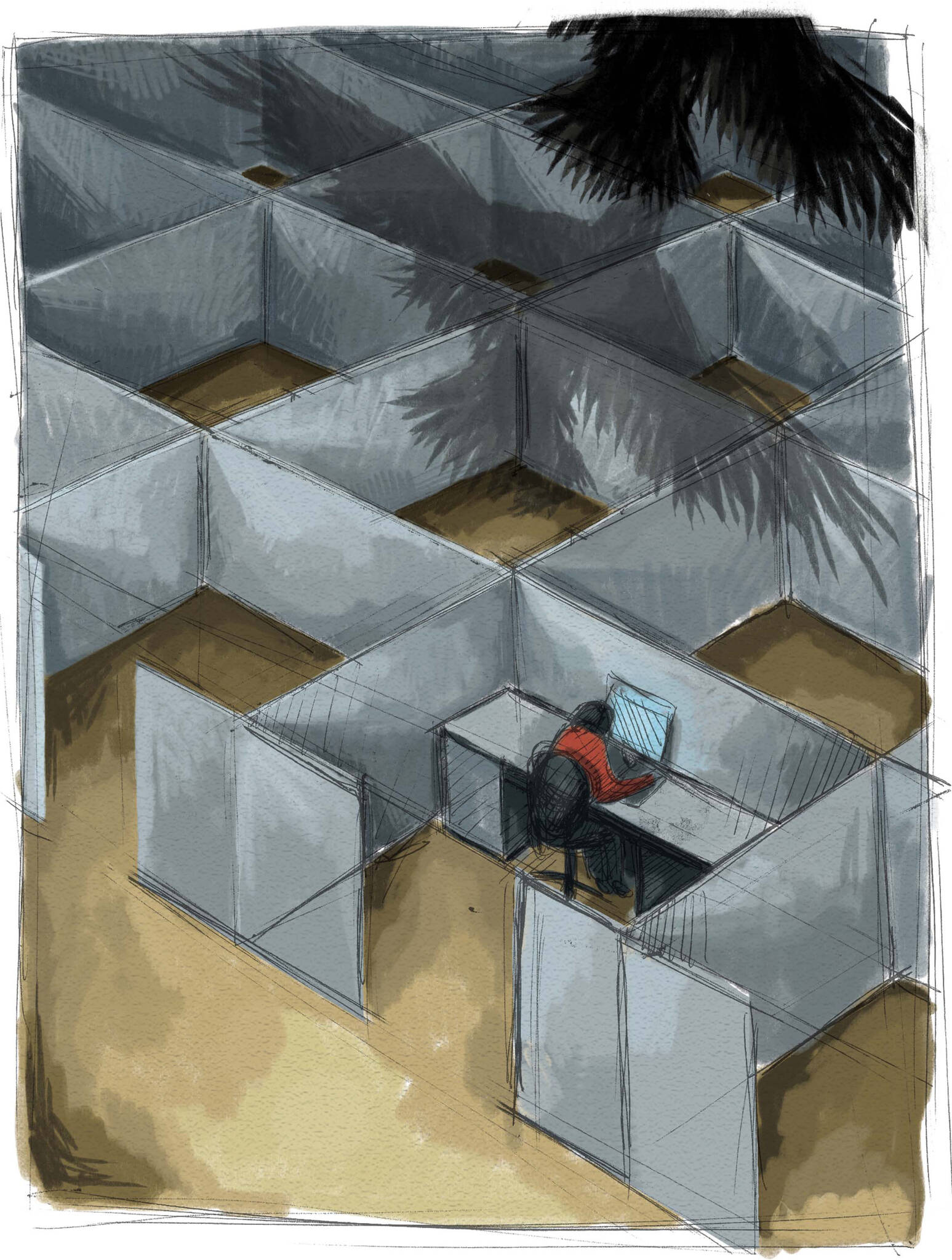 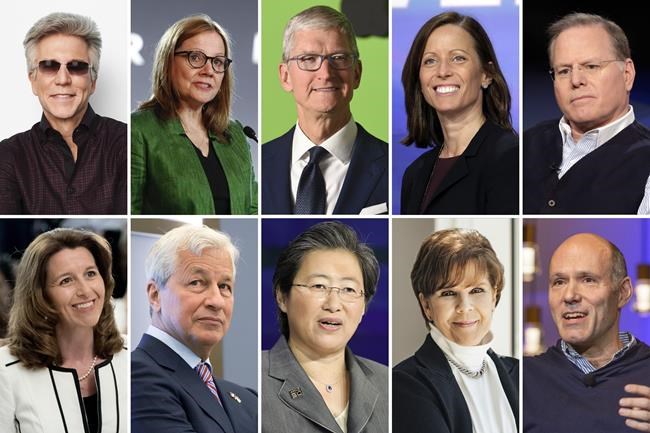 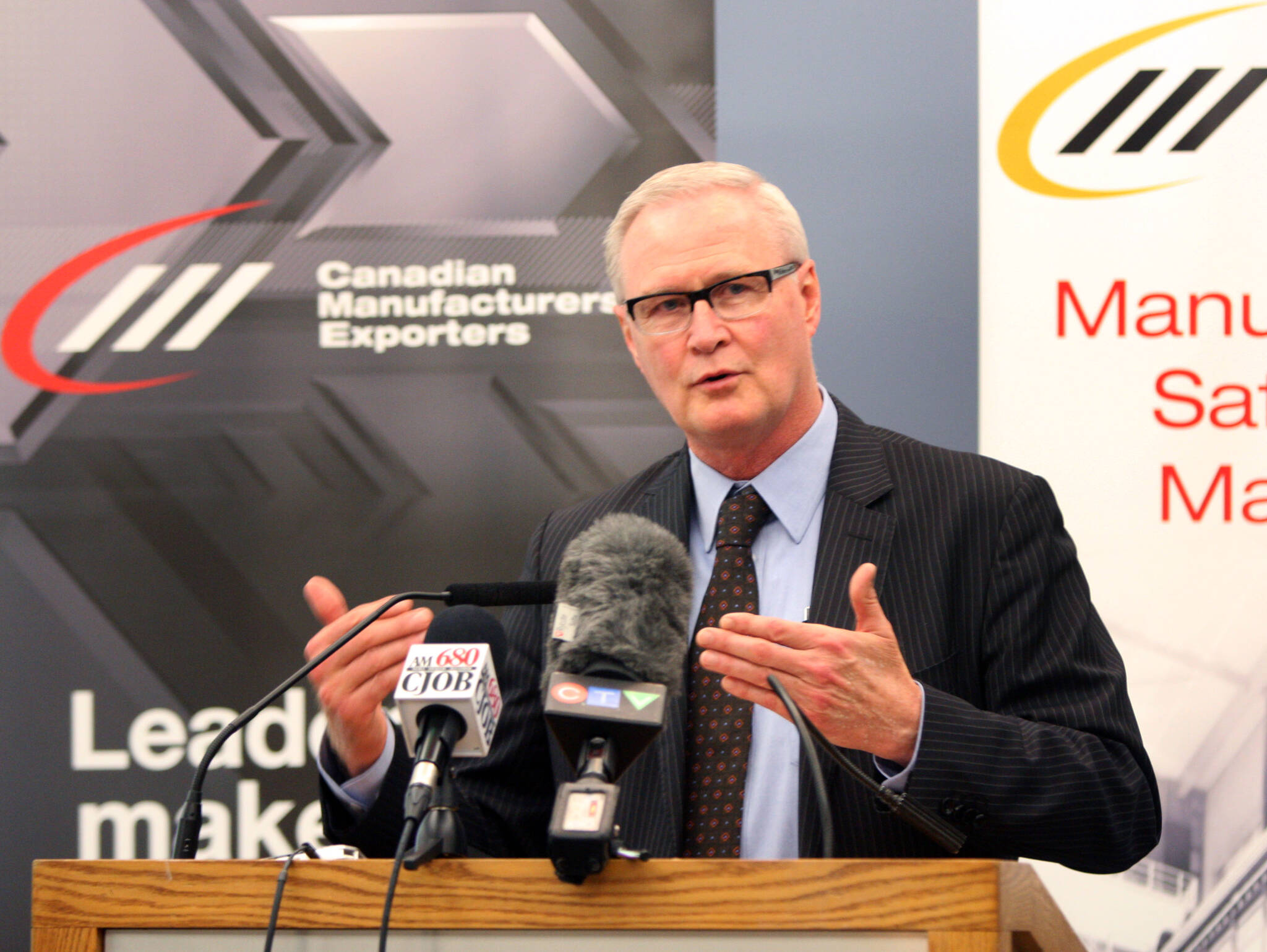