The building located at 474 Main Street had long idled as a tired gateway to Winnipeg’s Exchange District.

The building located at 474 Main Street had long idled as a tired gateway to Winnipeg’s Exchange District.

The lot on the southwest corner of Main Street and Bannatyne Avenue featured crumbling stucco, splintered glass, marks from the city’s tag artists and dated brick that left patrons to pass by without a second take.

A barren space for nearly two years, the single-story unit has been revamped into a project that aligns with the boom in multi-use developments across the city.

“It was a building that hadn’t been revitalized ever, and when I saw it, right away we saw the vision for what it could be,” said Alex Boersma, president and CEO of Futuremark Development, who took over the building in November 2020.

The building now houses a new restaurant, Rosé, which opens today after a lengthy transformation that lasted throughout the pandemic.

Designed with the vaudeville era of theatre in mind, Rosé is the area’s first coffee and wine bar.

Q Nguyen, the restaurant owner, moved from Vietnam to Canada in 2013 for school, where she studied at Red River College Polytechnic’s Exchange District campus. It was during that time she recognized the need for a restaurant like Rosé to cater to students and what had been a quietly growing neighbourhood.

“At times, I wished they had a coffee shop or a little restaurant,” Nguyen said. “This is a dream come true.”

The building at 474 Main St. has a lengthy history. Formerly a three-storey site commissioned by photographer Simon Duffin in 1881, the structure lost its upper two levels after a fire tore through it in 1956.

Shortly after, Birt Saddlery, a tack and leather goods shop, settled into the digs. It would become a mainstay on the city artery for more than 30 years before the Antiques & Funk antique shop took over for over two decades.

“The idea right from the get-go was to bring back the heritage and restore as much of the brick as possible without replacing it,” Boersma said.

“When Q came along as a potential tenant, we were really excited because it was like, ‘OK, here’s somebody who also wants to invest in a better Exchange, a better downtown,’ and we were all about that because this building is something of a labour of love.”

The main floor unit had forever been a single-tenant space but was split in half by Boersma when he took over. While Rosé will operate in the back half of the building (facing Bannatyne Avenue) the front half (facing Main Street) has yet to be leased.

“We’ve been really particular about the kind of tenant,” Boersma said. “We really want to try to find another cohesive-type tenant for the front half that will fit well into the fabric of the neighbourhood.”

Due to the building’s structure being able to sustain weight on top of it, Boersma didn’t rule out the possibility of a restaurant with a rooftop patio one day filling the prime space.

Rosé’s opening comes while Winnipeg’s downtown tries to put the pieces back together after being ravaged by the COVID-19 pandemic. In the decade preceding, commercial real estate agents Taylor Toni and Cliff Dyck said they had watched the Exchange District slowly grow in residents, creating a need for more restaurants as well grocery and convenience stores.

‘We had a lot of momentum happening before the pandemic,” Dyck said. It was moving more rapidly and then the pandemic sort of took the guts out of that, and it’s coming back.

“The whole fabric of this community is made up of makers and doers of Q’s age and vision. So you’ve got people who are starting out in business because it’s a relatively inexpensive space down here. The buildings are here already, it has that incredible esthetic with our old buildings.”

The tower on 433 Main Street is one example of the area’s increase in residential units. Once exclusively occupied by offices, the upper 10 floors of the building were converted to apartment suites a couple of years ago. Dyck confirmed that about 180 more rental dwellings will arrive in the area in the next three years while multi-sites like the one at 218 Princess Street — which has residential units on top of Harrison’s Coffee — will continue to become more prevalent.

“That’s an example of what our downtown needs and I think we will continue to see that trend because there’s just an overstock of office space that is not being used in the same way and not contributing to the success of downtown,” Toni said.

“I think younger demographics, they want to live in urban communities. I think the pandemic certainly highlighted the fact a downtown can’t only be a place of business for office users.” 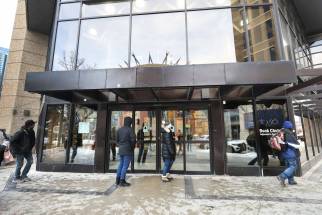 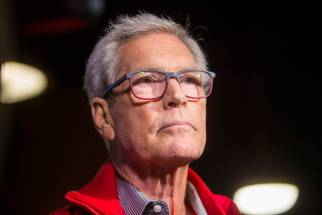 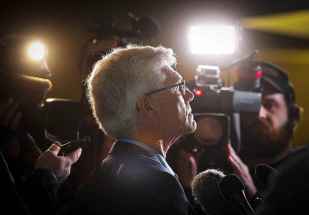 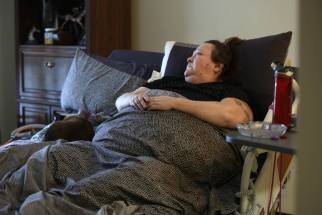 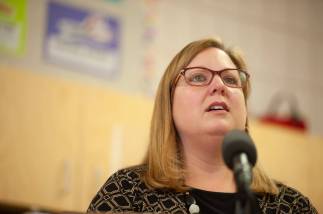 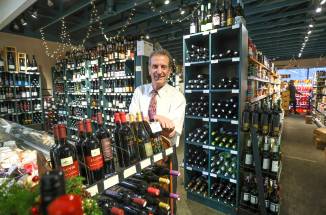 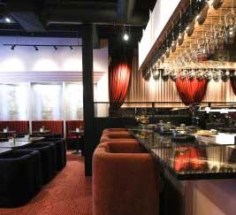 When the Tenors get together, ‘it’s one of the most beautiful feelings in the world’ 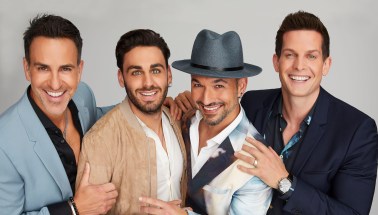 It would be funny if Smith wasn’t serious about it 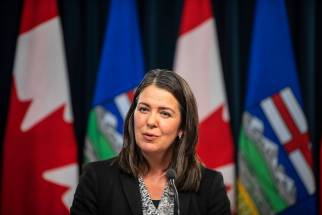