“We have lost out, as a province,” Royce Koop, a political scientist at the University of Manitoba, said in the wake of Tuesday’s announcement.

Winnipeg MP Dan Vandal (Saint Boniface—Saint Vital) has retained only a minor cabinet post, as has the only Alberta minister named in a shuffle following last month’s election.

“I do have concerns about the absence of a real, senior portfolio minister from Manitoba, or the Prairies as a whole,” Koop said, noting there are now 39 ministers, including Prime Minister Justin Trudeau.

Carr (Winnipeg South Centre) has been a cabinet minister since Trudeau first led government in 2015, including as Carr recovered from a blood cancer.

In an interview, Carr said his health was good enough to take on a cabinet role.

Vandal remains northern affairs minister but with added responsibility as the lead for the granting agency Prairies Economic Development Canada and its equivalent for the territories. Those roles were all taken from previous cabinet postings, covering Indigenous and northern affairs, as well as economic development writ large.

Vandal is now the only cabinet minister from Manitoba; the Liberals have four seats in the province.

Carr had served as Trudeau’s special representative for the Prairies since 2019, as he underwent cancer treatment. Before that, he served as the minister overseeing energy and non-U.S. trade — two complex files.

“Even people that were not Liberals would recognize that he had a real voice at the cabinet table,” Koop said.

To that end, Conservative MP James Bezan (Selkirk—Interlake—Eastman) said the federal cabinet should have a Manitoban in a senior role and that has been the practice regardless of whether the Tories or Liberals were in power.

“I would hope that somebody would’ve been put on the front bench, in a major portfolio, from Manitoba,” said Bezan.

The western separation movement and feelings of isolation from Ottawa persist in his riding and across the Prairies, even if there aren’t ongoing protests, he said.

The only other Prairies voice in cabinet will be Edmonton MP Randy Boissonnault, who was named to junior post of tourism minister.

Bezan pondered neither Vandal nor Boissonnault will be named to the powerful cabinet committee that sets government priorities.

“We have a prime minister that doesn’t care about Western Canada,” Bezan argued.

Vandal disagreed: “Nothing can be further from the truth,” he said Tuesday.

While Vandal didn’t contest his role won’t be on the front bench, the Liberals demonstrated they care about the region by boosting funding and staffing for a granting agency, which he’ll now oversee, he said,

“For the first time, the economic development strategy for the Prairies, which we’ve worked a long time to achieve, is going to be centred in Winnipeg.”

Carr told the Free Press it’s up to Trudeau to decide who is in cabinet and who makes the front bench.

“The prime minister has the vista of the entire country, and the pool of talent available to him, and he makes those decisions,” said Carr. “These are the decisions that he has made; I don’t second-guess them.”

At a news conference, Trudeau refused to give a rationale for removing Carr and now former foreign minister Marc Garneau, instead saying he was excited about his new team.

Carr was reflective Tuesday, saying he was grateful to represent Canada abroad and the region at the cabinet table, while adding he will continue representing his riding.

“These moments are significant. The way I’m built is I look at the next opportunity and, in my case, other ways I can serve my country… That’s what I intend to do,” he said.

Trudeau will have to be careful in how his government handles issues disproportionately impacting western provinces, such as COVID-19 hospitalizations and transitioning away from fossil fuels, Koop said.

“He could have appointed maybe a second minister from Manitoba, where there are more choices, and could have addressed this question of whether the Prairies are not being adequately represented in cabinet,” he said.

Trudeau has appointed longtime Quebec climate-change activist Steven Guilbeault as environment minister. The Montreal MP scaled the CN Tower in Toronto as part of a Greenpeace protest in 2001.

Guilbeault said Tuesday Canada must be more ambitious while not leaving regions behind; Bezan countered the appointment was a bad sign for the oil sector.

“There are too many inexperienced people with certain ideologies, which will work against the economic recovery that we need after the pandemic,” the Manitoba MP said.

Guilbeault had served as Trudeau’s heritage minister before this year’s election, where his unclear messaging around regulating online content and social media drew ire from the opposition.

As environment minister, he replaces Vancouver MP Jonathan Wilkinson, who takes over as energy minister, overseeing subsidies and grants for both the oil sector and green vehicles, through Natural Resources Canada.

Wilkinson hails from Saskatchewan, where the Liberals failed to win a single seat in the 2019 and 2021 elections. 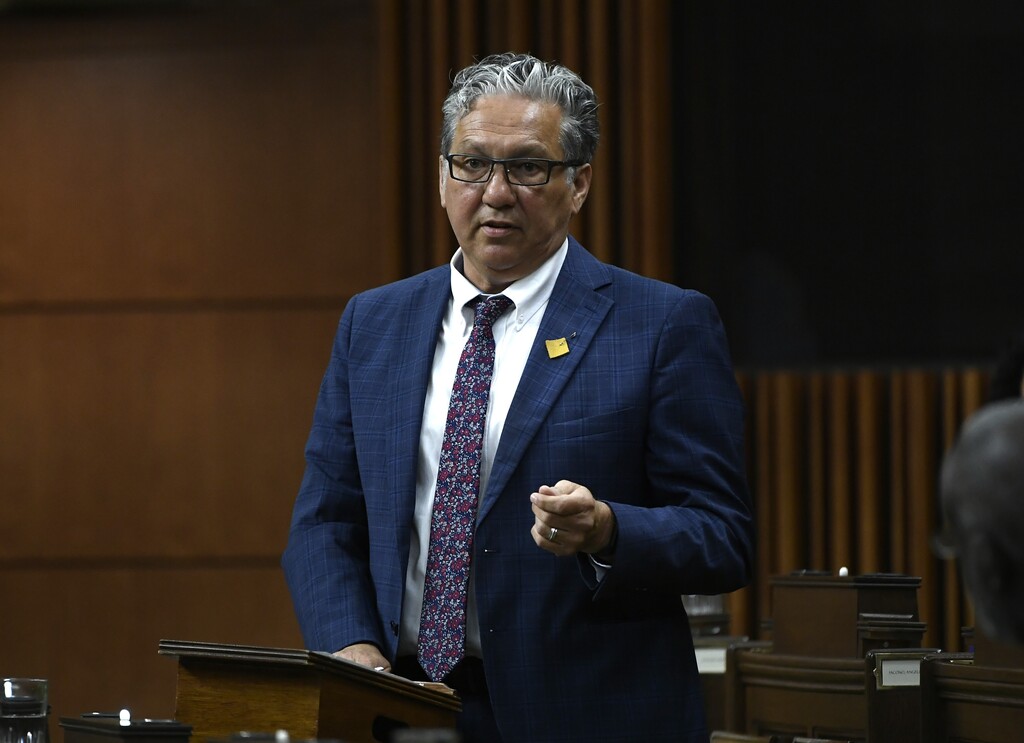 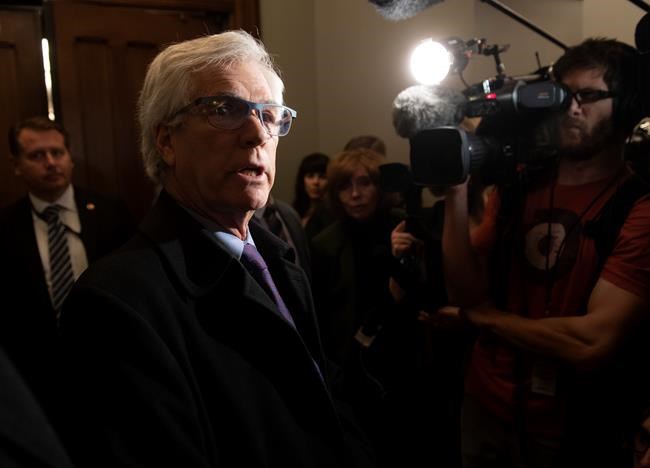 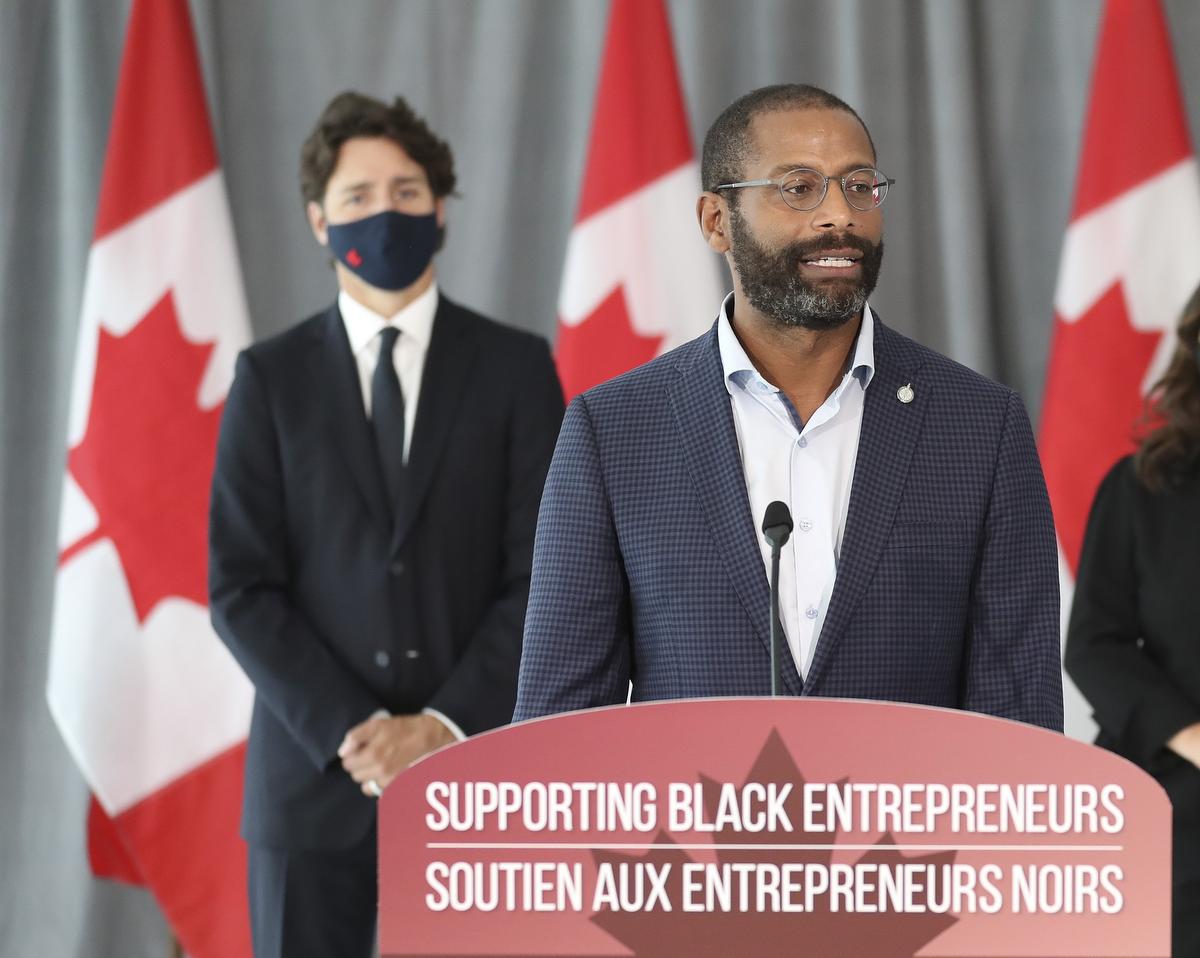 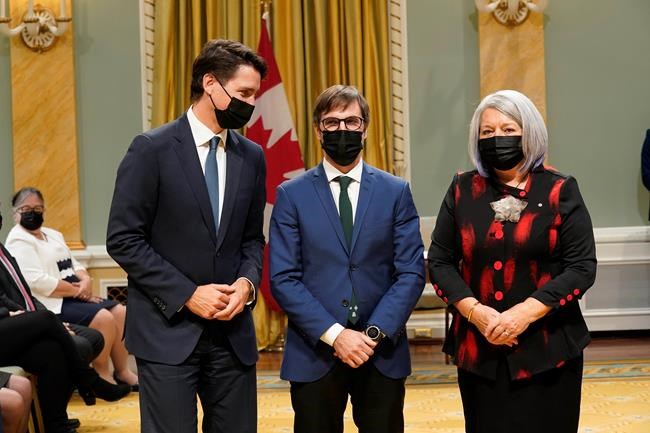 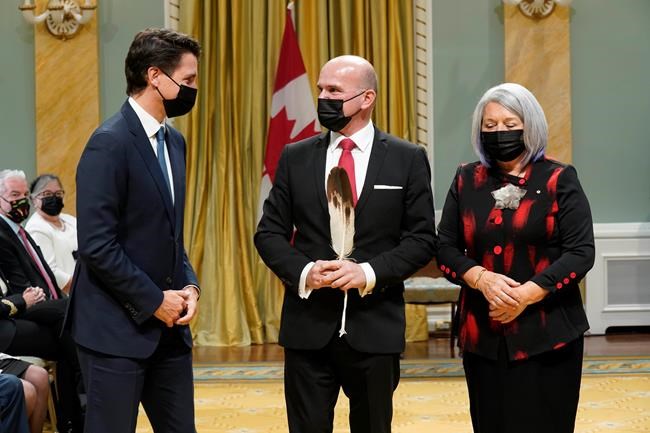 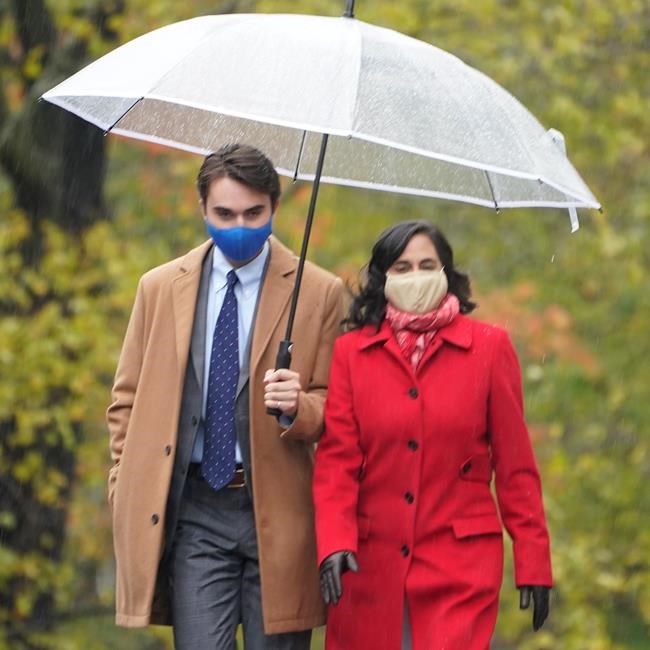 Who has what job in Trudeau's new cabinet 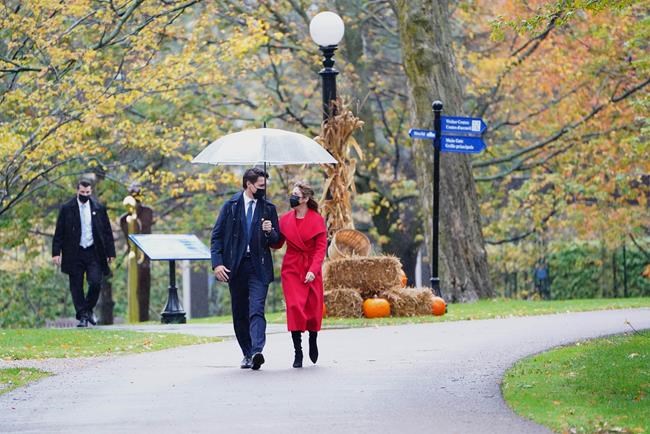 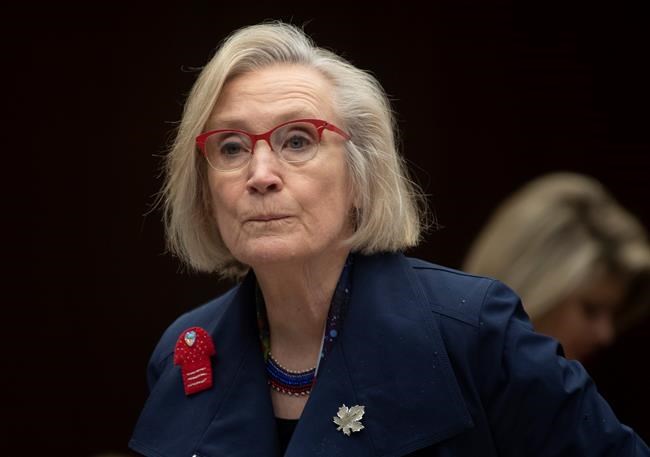 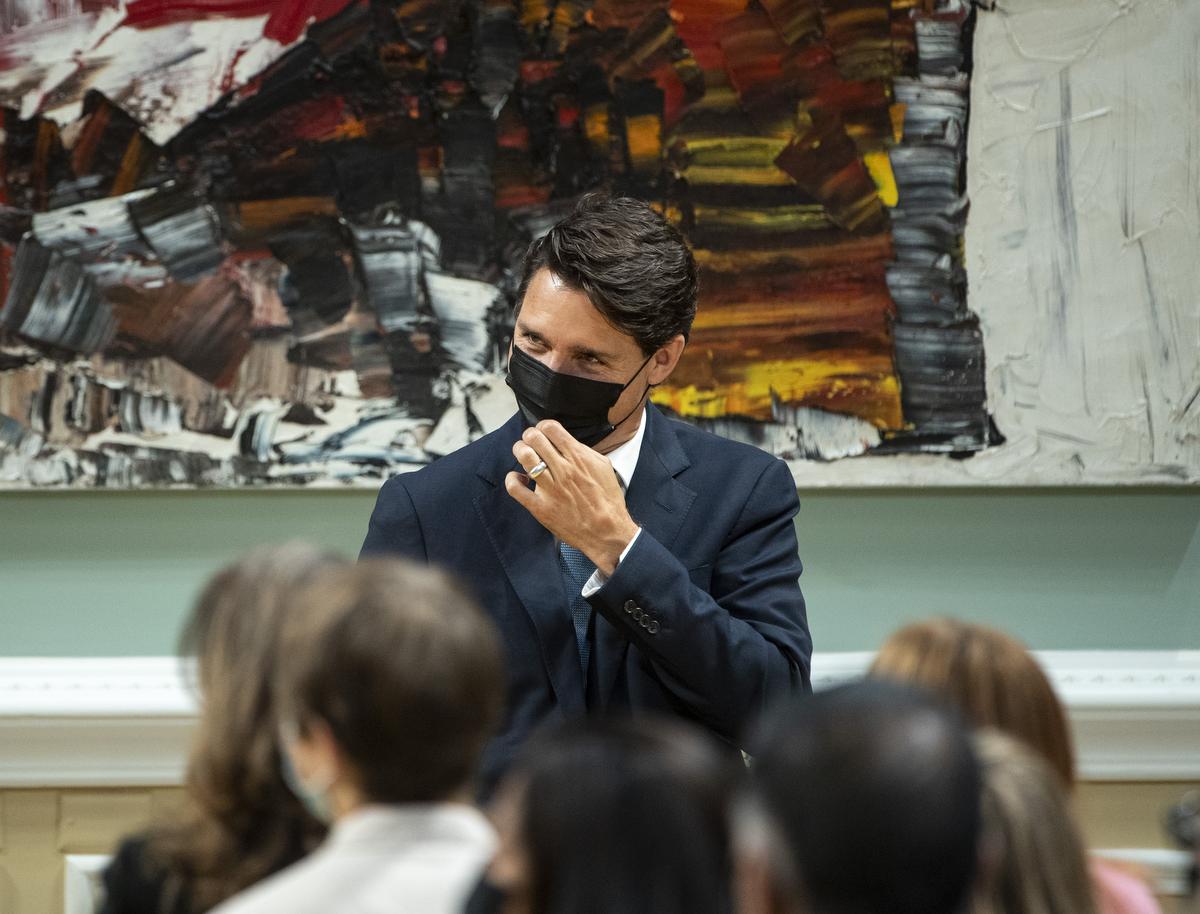 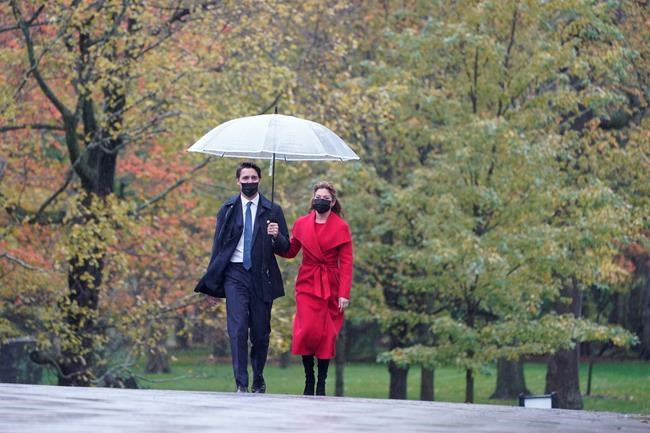 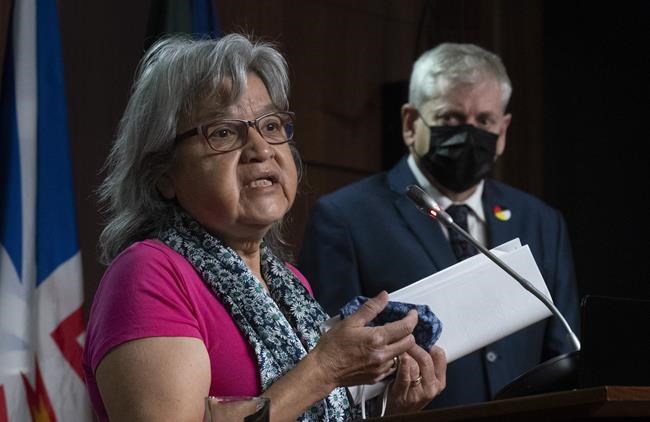 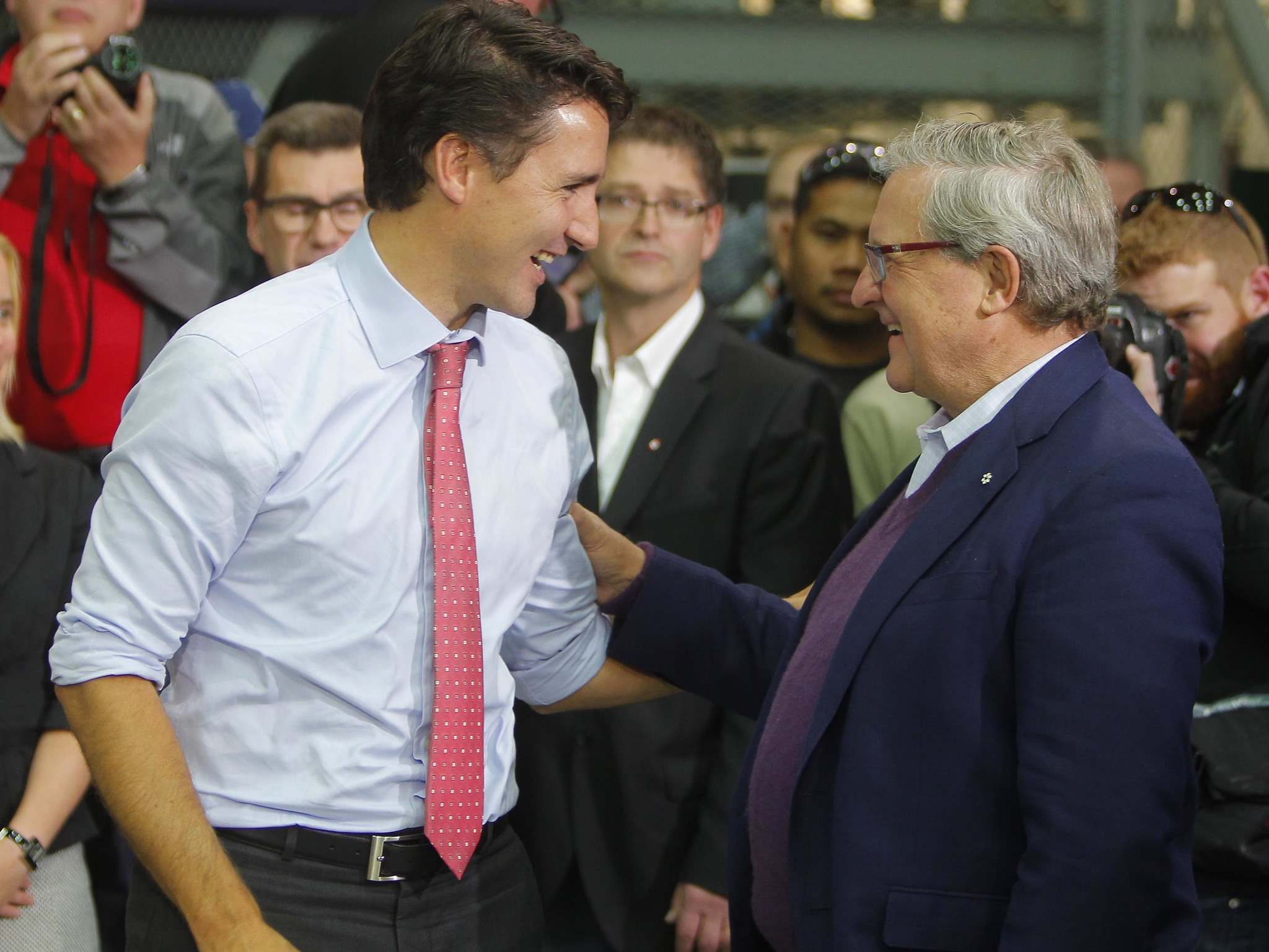 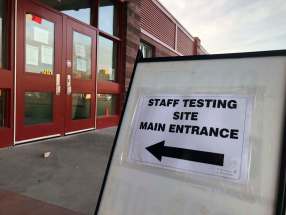 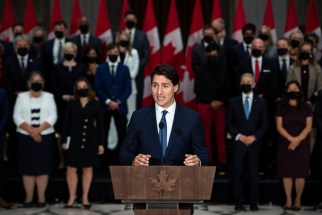 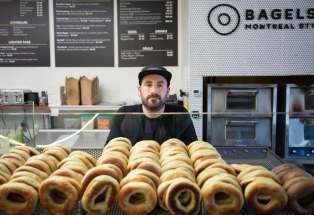 Prairies on outside, looking in 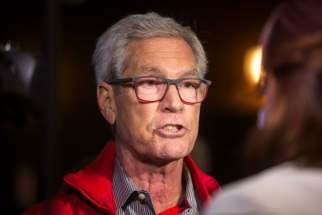 Beers at the bottom of the sea 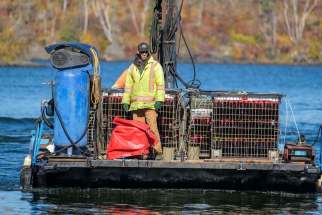 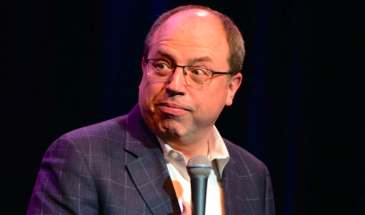 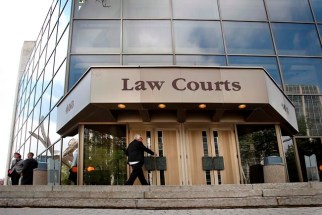