Every four years when Winnipeggers get ready to vote for a new mayor and council, the city goes to hell.

Every four years when Winnipeggers get ready to vote for a new mayor and council, the city goes to hell.

Civic election campaigns are ripe opportunities to remind voters about everything that’s wrong with the city: the water pipes freeze too easily, the buses can’t run on time, the roads are mostly rubble, our taxes are too high and provide too little value, the arenas and playgrounds are falling apart and the politicians running city hall are a bunch of boobs.

For the most part, this is empty rhetoric. The city certainly has its problems and city hall could be doing a better job at just about everything it undertakes. The reality, however, is that things are never quite as good as incumbents tell you they are and never quite as bad as the challengers want you to believe.

On one issue, however, incumbents and challengers alike seem to strike the same mournful tone: public safety.

The debate on public safety is on the verge of veering into hysteria as we inch toward the Oct. 24 civic election. For a case in point, you need look no further than Garth Steek.

A former councillor attempting a comeback in River Heights, Steek has staked his campaign on a pledge to put more police officers on the street. Steek claims he’s had his car broken into 10 times in the last two years and that some of his River Heights neighbours have witnessed violent drug deals and assaults in front of their normally placid, well-manicured front yards.

In trumpeting the call for more “boots on the street,” Steek is reviving a somewhat shrill assertion that the best way to respond to rising crime rates is to spend more money hiring cops. It’s a solution that had, to some degree, fallen out of fashion.

A Probe Research poll in late August 2014 showed that only 23 per cent of respondents ranked crime as the most important issue, slightly behind downtown renewal, addressing poverty and taxes, and well behind accountability and infrastructure.

That trend manifested in provincial and federal elections, where calls for more cops became less and less frequent — and certainly less effective as a campaign strategy.

In the 2015 federal election, Conservative Party leader Stephen Harper railed against legalizing marijuana, while pledging millions of dollars for the RCMP to help it combat illicit drugs. NDP leader Thomas Mulcair pledged to fund 2,500 additional municipal police officers. Only the Justin Trudeau-led Liberals avoided the temptation to whip up fear of crime and then exploit it with election pledges to hire more police.

The Conservatives and the NDP, of course, lost badly to the Liberals, and both Harper and Mulcair are out of politics.

In Manitoba’s 2016 provincial election campaign, public safety had no profile. Brian Pallister’s Progressive Conservatives — a party that is ideologically predisposed to playing the crime card — did not spend a single day talking about public safety or pledging more police officers. In fact, the words “police” and “crime” were completely absent from their “Better Plan for a Better Manitoba” platform.

It seems unlikely that we’re going to avoid the public safety hysteria this time around.

Jenny Motkaluk, who has quickly established herself as the biggest threat to Mayor Brian Bowman’s re-election hopes, has made public safety a key component of her candidacy. She has pledged to increase the number of police officers in public schools and on Winnipeg Transit buses, without adding new money to the police budget.

Steek and Motkaluk are motivated, to some extent, by a couple of evolving stories that hit the city just before the unofficial start of civic campaign season. At the top of this list is a pressing concern about what the Winnipeg Police Service has dubbed a methamphetamine crisis.

In late July, Bowman and Winnipeg police Chief Danny Smyth held a news conference to discuss the results of the 2017 crime stats report, which showed increases in violent, property and drug-related crimes.

At the heart of these trends, the mayor and chief asserted, was a huge increase in the availability of cheap, potent methamphetamine imported to Winnipeg from Mexico.

There is no doubt that the worlds “meth” and “crisis” deserve to be in the same sentence. In fact, when you combine meth and opioids, you have a crisis-level public policy challenge that is exhausting resources in law enforcement, social services and health care.

The backstory to Smyth’s meth crisis is, however, important to keep in mind.

The WPS is coming off a four-year period in which its annual funding from the city has been tightly controlled. That is not to say it has been cut; council continues to increase the annual WPS budget at the rate of inflation, a formula that provided the city’s law enforcement agency with an additional $4 million in 2018. Although less than the annual funding increases it has received in the past, the police service’s annual budget is still the envy of other city departments.

The problem for council is that the WPS budget is now nearly 30 per cent of total city spending. During the past four years, councillors have told the WPS in no uncertain terms to sharpen its pencils and find ways of delivering service in a more cost-effective manner. That will be difficult to do in an era of steady population growth, complicated by challenges such as meth and opioids that are ravaging segments of the population.

These are complex problems and, lamentably, civic election campaigns are not generally considered forums where many serious ideas get floated. Candidates tend to latch on to simple, symbolic fixes that make for good sound bites but have little hope of providing relief from the drug and crime problems.

Steek’s campaign is a perfect example. The issue he has obsessed over— property crime — is not affected by the number of police officers you put on the street. You could triple Winnipeg’s complement of officers, and you wouldn’t put a dent in the number of garage, car and house break-ins, particularly if that crime is being driven by an issue as serious and complex as drug addiction.

However, on her core pledge to increase the number of police officers in schools and on buses without any additional expenditures, the police union is much less flattering. “We certainly like her ideas,” said vice-president George Van Mackleburg. “But if she thinks she is doing all that by shifting resources, I don’t think that’s a very informed position.”

It’s important to note that Bowman has yet to really start his campaign — and it will be interesting to see whether he gives in to public safety hysteria or takes a similar tack as in 2014, when he talked more about downtown dog parks, bike lanes and rapid transit than crime waves.

Candidates in this election would be well advised to pay attention to everything that Smyth said at his news conference on the meth crisis. In addition to worrying aloud about the increase in drug-related crime, both Bowman and Smyth said they desperately need more resources to deal with families and individuals facing the challenges of mental health and addiction, causal factors for the meth crisis that police are not equipped to properly handle, but which are foisted on law enforcement in the absence of other resources.

The meth crisis is not going to be solved with overly simplistic campaign pledges. If the candidates cannot resist the temptation to solve all of the city’s problems by pledging to put a few extra cops on the streets, then voters will have to take responsibility for demanding better and more complex solutions. 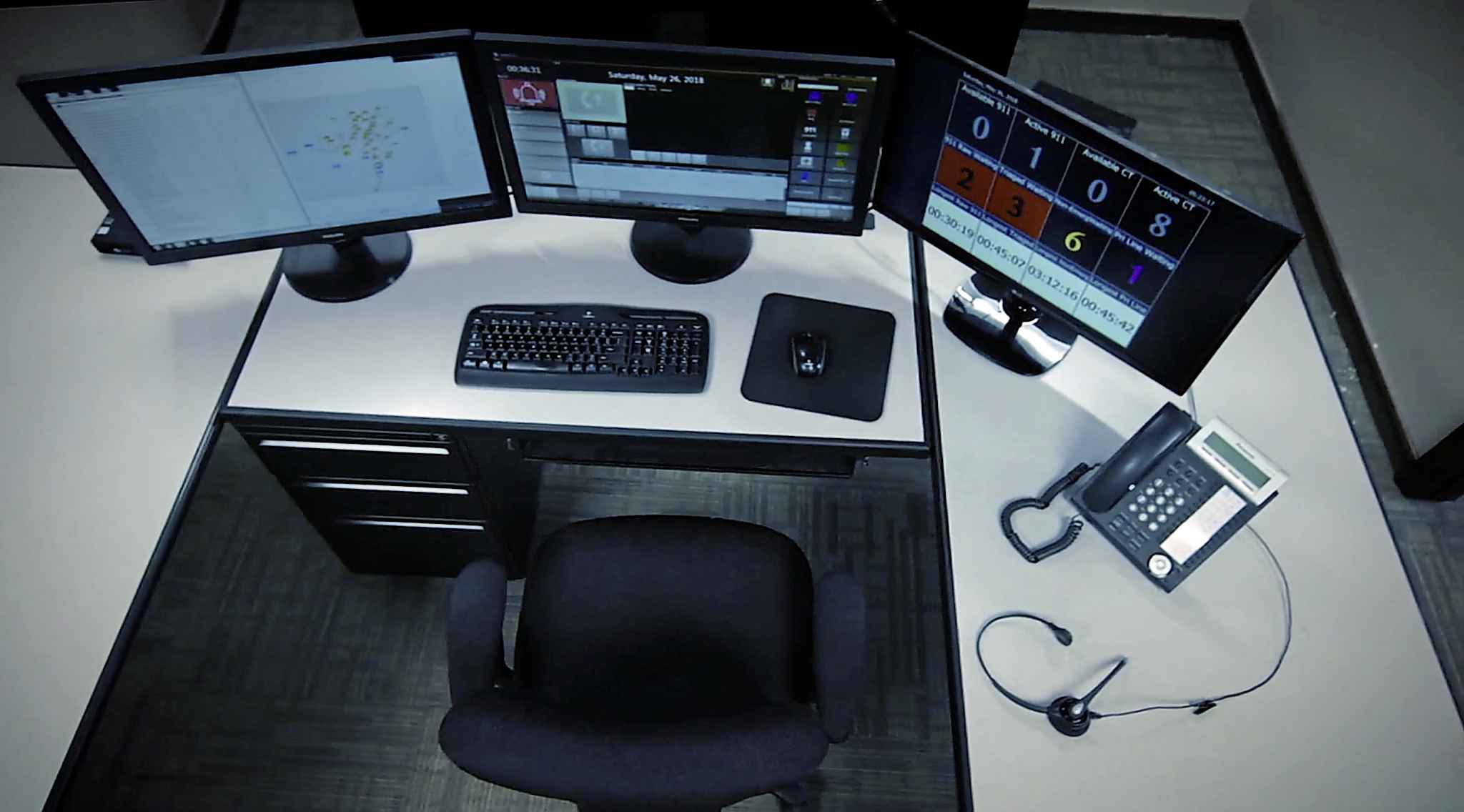