What makes a great city is a combination of several factors. The most visible is a vibrant, healthy downtown brimming with businesses and exciting cultural experiences and extraordinarily beautiful historic streetscapes. City streets, especially a city’s high streets, are there for more than moving traffic; in fact, most predate the automobile. Great streets that are essential to a city’s economic success are first platforms for commerce and culture. Transportation systems are there to support these functions that make a street a destination.

Streets and streetscapes are major determinants of the strength of a city’s economy, the value of its buildings and ability to attract and retain people and tourism. Downtowns are disproportionately important because most of us form our impression of a city based on the downtown.

This core commercial area is very important to the city’s finances, as these properties are a disproportionately large part of the city’s tax base and pay the city a high return, given that they require little infrastructure and occupy a relatively small amount of land. It takes many hectares of suburban residential neighbourhoods to generate the revenues equivalent to a good-sized office building.

So these characteristics of design, density and heritage determine the economic health and value of those buildings, which in turn affect the level of revenue they generate for both the building owners and the local municipality. A good urban renewal program grows the tax base and consequently reduces the tax burden on individual taxpayers and businesses.

Generally successful urban renewal starts at the shoulder areas of the downtown and works to the centre. In Winnipeg’s case, The Forks, Waterfront Drive, Red River College’s downtown campus and the Convention Centre are examples of starting at the periphery before moving toward the centre, Portage and Main.

The second critical factor to restoring the economic health of a street or commercial cluster is a highly walkable and pedestrian-friendly environment.

In Winnipeg, this was realized in the development and renewal of high-value, well-designed transit and pedestrian friendly corridors. Those projects included the Graham transit mall, the Provencher to Broadway pedestrian corridor, Waterfront Drive, Exchange District streetscaping, the beginning of interior corridors like the enclosed laneway at Red River College, the restoration of historic streetlights and sidewalks on Portage Avenue, and so on. The most critical, and the nexus of the system, was the renewal of the once-famous, now-infamous Portage and Main.

There have been several hubs, or nodes, developed in the downtown. The baseball park, Waterfront Drive and the Canadian Museum for Human Rights cluster on the east side; the Centennial Concert Hall and theatre cluster, Red River College and Union Bank Tower on the north side; the Manitoba Hydro tower, Bell-MTS Centre, The Bay, the Winnipeg Art Gallery and its upcoming Inuit Art Centre, the Burton Cummings Theatre, True North Centre, Portage Place, University of Winnipeg’s campus, the Alt Hotel and Mountain Equipment Co-op on the west side; and the Fort Garry historic site, Fort Garry Hotel, the Forks Market and Children’s Museum on the south side.

The power of these hubs, or nodes, created by private and public sector collaboration is the impact they have on all the buildings and storefronts between them. The strong street-level connections created by pedestrian traffic between these nodes is essential for retail businesses. This, in turn, builds the tax base to pay for the essential infrastructure to facilitate these connections or nodes and networks.

Portage and Main is a critical node and a network in one, the most important synaptic nerve connection in the system. Restoring this intersection’s commercial, cultural and complete transportation functionality is the essential ingredient in the economic renewal of downtown.

The debate over opening Portage and Main is tied up in the mistaken idea that one intersection should be or could be responsible for so much of the traffic flow. Before Portage Place cut off north-south traffic, there was a better distribution of traffic along streets such as Edmonton and Kennedy. In fact, improving transit infrastructure and restoring the functionality of the downtown street grid system would solve any marginal traffic issues created in opening up Portage and Main.

Most importantly, restoring Portage and Main as the downtown pedestrian connector unlocks and restores the value and increases the income of properties up and down the two high streets. Currently, Portage and Main acts as an artificial border to the downtown and psychological barrier to the east. Opening the intersection to pedestrians will allow the spilling over of culture and commerce to Portage East and will unlock the further potential of our downtown.

Finally, if you live in the suburbs and never drive through this intersection, why should it matter? In the 2000/2001 city budget, the growth in commercial assessment in the city turned a two per cent property tax cut for residential ratepayers into a four per cent cut. Turning up the downtown economic engine is building the urban commercial tax base, which in turn reduces the suburban residential tax burden.

CentreVenture, the city’s downtown development corporation, has already spun out $600 million in new revenue to the city government from its strategic and restorative investments. While the referendum on Portage and Main is important, it is even more important to do a rigorous study of the economic impacts of a beautiful newly designed intersection versus the dog’s breakfast we now endure. It is time to develop a real strategy to unlock the value of Portage and Main’s potential.

So, when you vote on opening Portage and Main, vote yes. You’ll be voting to build the tax base and reduce the tax burden.

Glen R. Murray served as mayor of Winnipeg from 1998 to 2004, and before that was the city councillor for Fort Rouge ward for almost a decade. He was elected as a Liberal MPP in the Ontario provincial government in 2010, and served in several senior cabinet roles until his retirement in 2017. 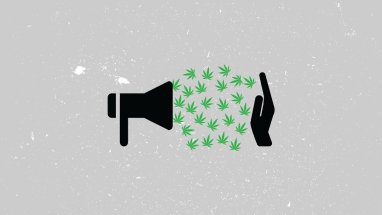 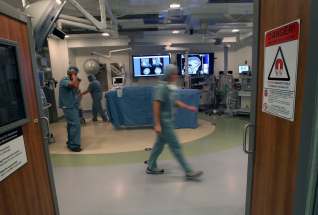 Glen Murray: Reopening Portage and Main would be good for downtown and suburbs 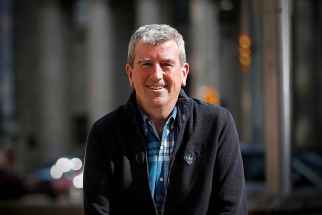 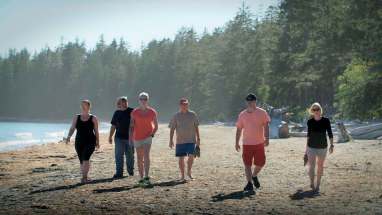 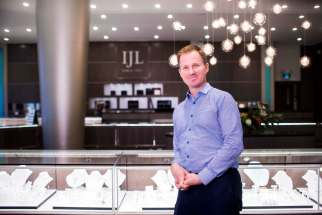 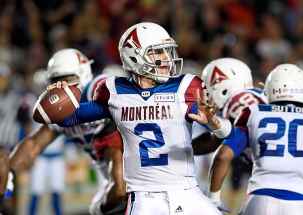 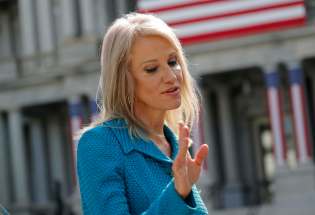 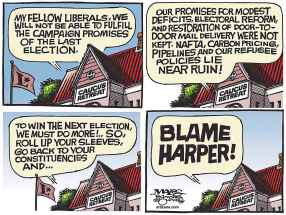