The waterproofing that protects the Portage and Main underground concourse has “completely disintegrated” in areas and may mean the removal of the concrete pedestrian barricades regardless of the outcome of the Oct. 24 referendum on the future of the intersection.

The waterproofing that protects the Portage and Main underground concourse has “completely disintegrated” in areas and may mean the removal of the concrete pedestrian barricades regardless of the outcome of the Oct. 24 referendum on the future of the intersection.

The Free Press has learned the 39-year-old structure may be in far worse condition than originally thought, and the added costs of removing and then reinstalling the concrete structures above ground have property owners in the area questioning whether a plebiscite that’s part of the civic election is even relevant.

A growing body of engineering information from private landowners at Portage and Main suggests the barriers will have to be removed to allow for the replacement of a membrane that prevents moisture from leaking into the concourse that runs beneath the intersection.

The concourse is plagued by chronic leakage and flooding from above-ground precipitation.

Preliminary engineering studies conducted by the owners of two properties at Portage and Main show conclusively that damage to the membrane is far more significant than first thought.

The result is that the membrane cannot be repaired and must be replaced, work must be done primarily above ground, and it will involve the removal of all concrete and other structures at street level above the concourse.

“We did find that the membrane had completely disintegrated and is cracked and failing,” said Roseanne Hill Blaisdell, managing director of Harvard Buildings, owner of 201 Portage Avenue on the northwest corner of the intersection. “There is no reason to believe that the situation is any better with the city’s portion of the concourse.”

The replacement of the membrane will require Harvard to remove all concrete and planters in the plaza in front of 201 Portage Ave., Hill Blaisdell said.

If the city has to do similar repairs to its portions of the concourse — which run directly under the roadway — then the barriers would most likely have to be removed to allow access to the concourse ceiling.

“It would seem to me to be very premature to vote on the intersection until we get all the engineering information on what expenditures need to be made to the concourse,” she added.

That assessment was echoed by Dave Finnbogason, vice-president of corporate development for James Richardson and Sons, owner of the Richardson tower on the northeast corner of the intersection.

Plans are underway to remove concrete panels from the plaza outside the tower to repair the membrane and improve street access to the concourse.

The prospect that the barriers might have to be removed to facilitate these repairs does not, on its own, settle the debate about whether to reintroduce pedestrians to the intersection. Opponents are still concerned about the effect on traffic flow and pedestrian safety.

However, this new information does eliminate a key point of opposition — which was the expenditure of taxpayer dollars on removing the barriers.

Rather than voting on the cost of removing the barriers, a “no” vote in the referendum would commit the city to spending significant money to build new pedestrian barriers once the concourse repairs are completed. That scenario runs directly contrary to the arguments made by Couns. Jeff Browaty and Janice Lukes, the co-sponsors of the referendum.

In an emailed statement, Browaty described concerns about the cost of repairing the concourse as meaningless in the scope of the broader debate about the intersection. He also refuted the notion that voting “no” in the referendum would commit the city to added costs to rebuild the barriers.

The city was certainly aware early on that the concourse repairs could dramatically affect the future of the pedestrian barriers.

One year ago, city council approved an engineering study to assess the state of the concourse and estimate the work needed to be done to restore its structural integrity.

However, the contract for concourse assessment was not awarded until August of this year. The winning consultant, SMS Engineering, will be paid $75,000 to determine the state of the underground concourse, the membrane and other drainage infrastructure.

Part of the delay was due to uncertainty about the referendum, which council supported in a vote in early summer.

However, it’s still not clear why the city did not proceed more expeditiously with this study given that it has a huge bearing on the debate over the intersection’s future.

Now, as a result of those delays, there is some question about whether the study results will be available before the referendum vote. The SMS report was due to be completed on Oct. 12. Officials from the mayor’s office and the city’s media inquiry service could not confirm if that study had been received, or whether it would be released.

Proponents of reopening Portage and Main believe the SMS report could significantly change the tack of the referendum debate.

“Based on what we know from the property owners, it’s hard to imagine how the city can fix the concourse without removing the asphalt and barriers,” said Adam Dooley, spokesman for the Team Open campaign, which supports the re-introduction of pedestrians to the intersection.

“This is just part of a long overdue rehab that is needed. We’re talking about a 40-year-old structure that is wearing out.”

“We have said from the beginning that the previous council showed appalling judgment with this plebiscite,” Dooley said.

“They tried to distill a very complex issue down to an overly simplistic question. They compounded that error by failing to provide voters with the background needed to make an informed decision. We’ve been saying that a ‘no’ vote doesn’t save money. All it means is that we get stuck with a lousy, crumbling intersection and a repair bill.”

Portage and Main barriers may be ripped out regardless of referendum 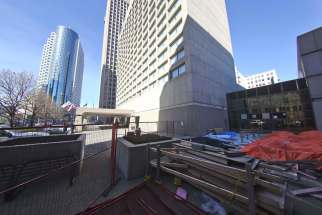 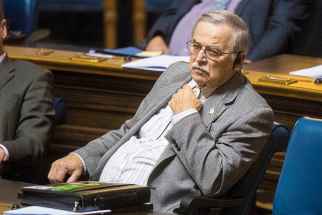 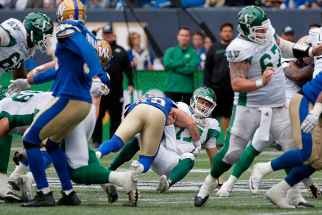 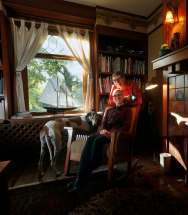 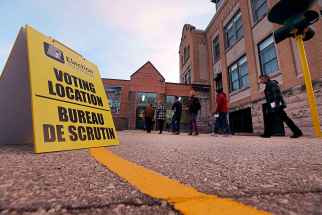 Julie Payette off to Africa; still no trip to Manitoba 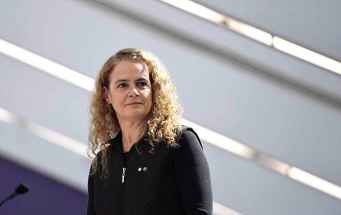 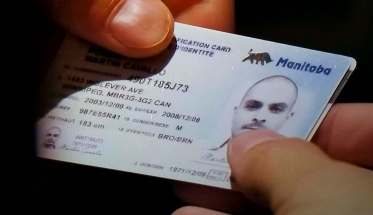 Fantasy adventure a delight for all 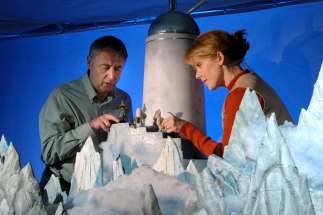 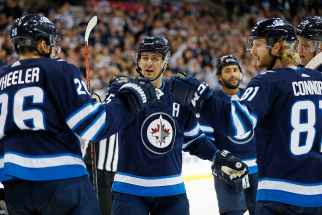 We can’t hit the snooze button on this alarm 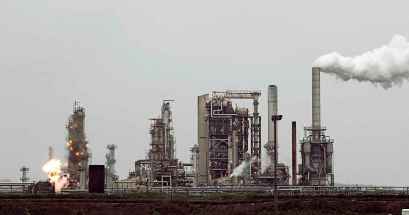 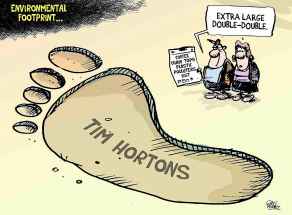