Winnipeggers are being asked, as they elect a mayor and council next week, to vote on street-level pedestrian crossing at Portage and Main. They are being asked to answer that question without knowing what the adjacent landowners propose to do with their ground-level and underground spaces. Nor has the public been shown where the crosstown vehicle traffic is supposed to go when the central hub intersection is obstructed.

Winnipeggers are being asked, as they elect a mayor and council next week, to vote on street-level pedestrian crossing at Portage and Main. They are being asked to answer that question without knowing what the adjacent landowners propose to do with their ground-level and underground spaces. Nor has the public been shown where the crosstown vehicle traffic is supposed to go when the central hub intersection is obstructed.

In these circumstances, the Oct. 24 referendum cannot settle the larger question before Winnipeg: what will we do with Portage and Main?

The question on the ballot will be a narrow one: “Do you support the opening of Portage and Main to pedestrian crossings? YES/NO”

The underground pedestrian route needs repair work at least to stop the water from draining into the subterranean concourse from the streets above. The underground passage is unsatisfactory because it is at best difficult for wheelchair users and often closed to them. It is hard to navigate, despite all the signage intended to guide users through it. It often feels unsafe late at night when it is almost deserted. Reconstruction is indicated, but owners of the adjacent buildings need to be involved in making the whole underground space user-friendly and commercially viable.

The theory behind the pedestrian crossing idea, presented in the Dillon Consulting study and related documents, is that tree-planting, sidewalk cafés and other such soft and inviting features, along with pedestrian crossings, will turn Portage and Main into a park-like setting where children will play and seniors will congregate to enjoy the afternoon sunshine. Such is the picture presented in the city’s Vision document accompanying the Dillon study. But the enormous volume of noisy, dangerous vehicle traffic every day of the year and the harsh weather conditions much of the year make that dream implausible.

The council might well decide to start on the long years of work that will be needed to provide better routes for crosstown traffic. Any casual observer can see that Portage and Main is the traffic funnel that takes loads of construction materials, loads of grain, highway transport rigs and plenty of other vehicles that neither start nor finish their trip in the city centre. They have to use Portage and Main because the pattern of bridges and arterial roads leaves them no practical alternative. Easing the traffic load on Portage and Main will be complex and expensive, but it is an early step toward making the downtown hub more humane, more pleasant.

The Oct. 24 referendum is ill-conceived and ill-timed. If the voters say yes to pedestrian crossings, that will not fix the deficiencies of the underground passage — which will still be an important route for many users — nor will it ease the traffic congestion above ground. If they say no, council will feel no obligation to do anything about improving the traffic hub. Mayor Brian Bowman may be released from an old promise to remove the pedestrian barriers, but that is all that will be accomplished.

The mayor and council elected by Winnipeg on Oct. 24 should review the Dillon study and start a conversation with the owners of buildings near Portage and Main. The apartment tower now under construction at Main and Graham will sharply increase the resident population and the market for local services. The city’s plan should start from the facts on the ground and a worthwhile objective, not an old election promise. 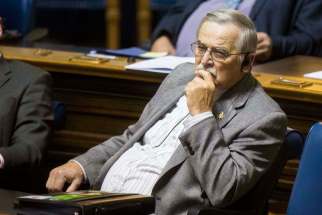 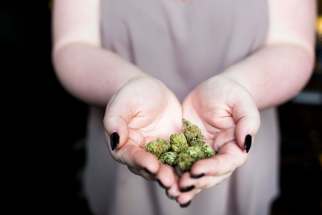 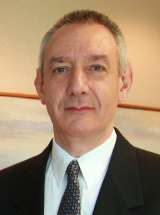 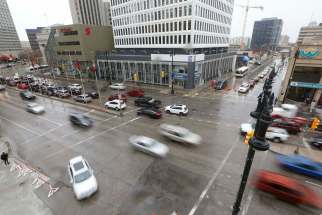 Talking about pot with your kids important as legalization looms 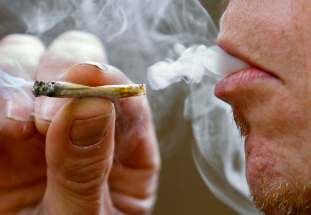 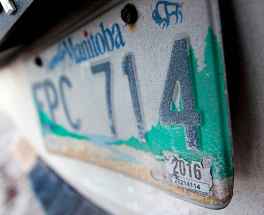 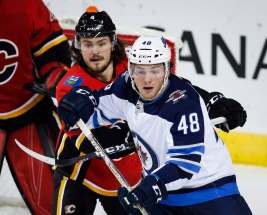 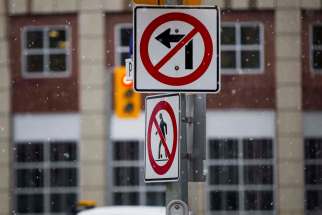 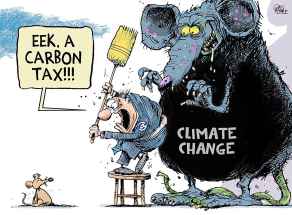