Although much of the municipal election rhetoric is focused on urban safety, the River Heights community faces another compelling challenge: the downstream effects from the rapid and continuing growth of new neighbourhoods to the south and west. These new communities generate considerable traffic, much of which flows through River Heights on streets such as Kenaston Boulevard.

Although much of the municipal election rhetoric is focused on urban safety, the River Heights community faces another compelling challenge: the downstream effects from the rapid and continuing growth of new neighbourhoods to the south and west. These new communities generate considerable traffic, much of which flows through River Heights on streets such as Kenaston Boulevard.

Kenaston has become very congested and, as a result, some drivers are using the adjacent residential streets in western River Heights to avoid Kenaston.

In the past, this was solely an afternoon rush-hour issue, but Kenaston has become so congested throughout the day that shortcutting on the adjacent streets is getting worse.

Despite what Brent Bellamy and Dan Lett have argued in previous Free Press articles, the capacity of Kenaston must be increased because Kenaston is, and will remain, the major north-south economic route through western Winnipeg.

The compelling issue is how to increase the capacity of Kenaston without creating a barrier and ugly scar in the neighbourhood. City council and civic administration need to understand that the decision about Kenaston will have a 100-year-plus effect on River Heights. They need to think very long term in terms of both the improvements to Kenaston and the associated negative effects on the community through which it runs.

Current thinking on how to increase the route’s capacity appears to be no different than it has been for decades: widen the street. But traffic volumes on Kenaston will continue to grow, and eventually, the proposed six-lane widening will also become congested. I believe it is time to give consideration to another option.

As cities grow, they go through different stages in their management. For example, a city of two million clearly requires a more sophisticated form of management and planning than a city of half a million. Winnipeg is at the threshold of moving from a mid-sized city to a big city over the next few decades.

The city’s mantra is “a million people by 2035,” but when it comes to addressing the Kenaston problem, the city needs to think far beyond 2035, perhaps to a population of two million.

And in doing so, the city must start to think like a much bigger city, because the decision on what Kenaston will look like in 2035 will be with us well into the next century.

Contrary to popular belief, many European cities also have congestion problems that require increasing the capacity of their streets. But how they approach the issue is often very different than what we do here.

There is clearly a higher value given in Europe to protect the character and integrity of older, established neighbourhoods. Generally, it would be unthinkable to widen streets to accommodate through-traffic at the expense of mature neighbourhoods.

To address this issue, it is not uncommon to facilitate the through-traffic by taking it under the local streets, which leaves the surface areas intact and accessible to the neighbourhood.

I argue that consideration must be given to maintaining Kenaston as a four-lane street in the community with safe and convenient access to the local businesses and services. This can be accomplished by separating the through-traffic from the local traffic in a four-lane bypass below Kenaston.

This would not be a tunnel, but a two-tiered street — essentially a long bridge — running from south of Academy to somewhere near Taylor Avenue, where the two levels would merge back together.

Such an approach would serve to protect the character of the adjacent neighbourhoods and allow for good local access to Kenaston and safer crossing circumstances for pedestrians and cyclists. It would also allow for a much broader range of opportunities for the redevelopment of the former Kapyong Barracks site.

At the same time, it would permit the regional traffic, including most of the heavy transport trucks, to pass through the neighbourhood without conflicting with local traffic and without being delayed by congested intersections and traffic signals.

We need a mayor and city council with the foresight and courage to think as if this is a city of two million people and develop a strategy for the future of Kenaston that is a 100-year strategy, not a 25-year plan.

In doing so, the significant cost of building a two-tier route has to be considered as a long-range visionary investment in our community, one that will allow for both the movement of through-traffic and the maintenance of a healthy environment within River Heights.

Paul McNeil is a resident of River Heights. He is a retired urban planner with over 40 years’ experience and was regional vice-president of the MMM Group, a consulting planning and engineering firm. 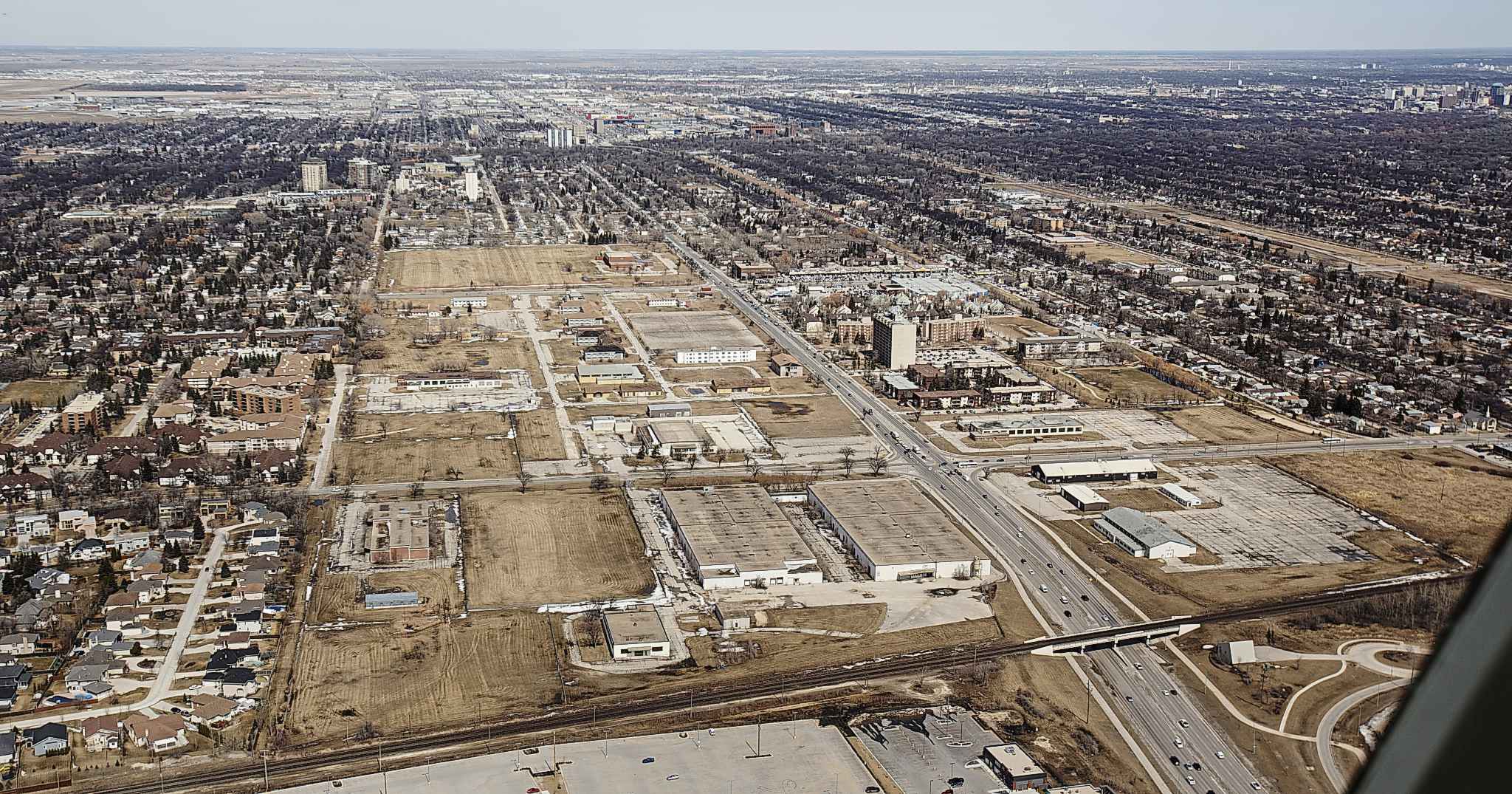