ONE week after Canada officially legalized the use and sale of recreational cannabis, eight Manitoban communities voted on whether to allow the retail of the substance through an election day plebiscite.

ONE week after Canada officially legalized the use and sale of recreational cannabis, eight Manitoban communities voted on whether to allow the retail of the substance through an election day plebiscite.

In Winkler, voters fell squarely in opposition to retail cannabis, with 2,112 residents choosing “no” and 923 choosing “yes.”

“We said from the get-go that we wanted the people to make the decision, and they have done that now,” Mayor Martin Harder, who faced no opposition for re-election to a fourth term, said. “We will live by that decision, and life will carry on.”

Earlier in the day, Harder had expected the decision to be a close call.

Judging by local chatter leading up to election day, he’d assumed the margin would be narrow, and the city had already garnered interest from a pair of potential retailers. Harder and his council had planned out potential locations for the retailers to move in, but now, the city will have to tell them to look elsewhere.

The decision is binding, Harder said.

In the RM of Stanley, an overwhelming majority voted in opposition, with 665 voters saying “no” and only 179 saying “yes,” meaning nearly four out of every five Stanley voters didn’t want the municipality to get in on the cannabis retail market.

In the RM of Stuartburn, the results were a bit closer. Four-hundred voters came out opposed, but 237 were in favour, meaning nearly two-fifths of Stuartburn’s voter turnout was hoping for a different result.

Chris Goertzen, the president of the Association of Manitoba Municipalities, told the Free Press ahead of the election the association stood by its position the municipalities should each have the right to determine whether they’d allow the retail sale of cannabis.

“Municipalities have clearly been wanting to continue to have regulatory control over their zoning bylaws,” he said. “The decision on where, how, and whether there should be this type of retail should be left in their hands.” 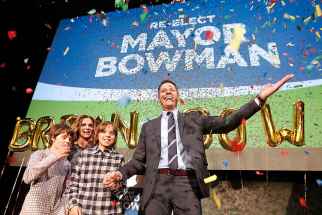 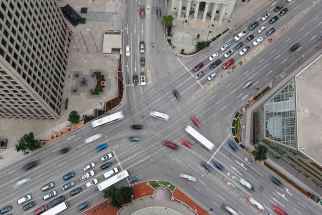 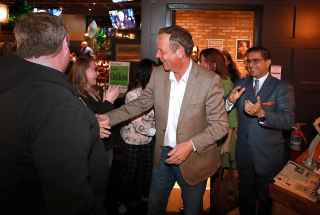 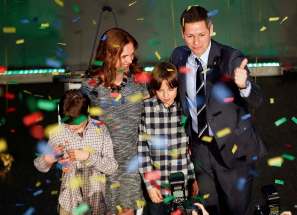 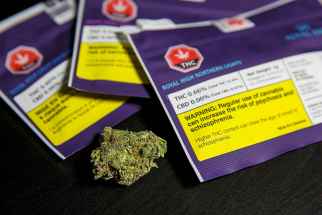 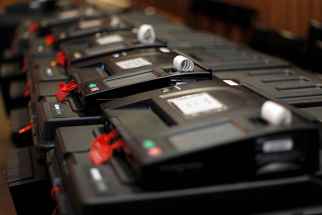 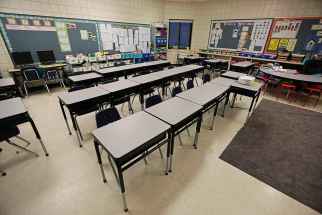 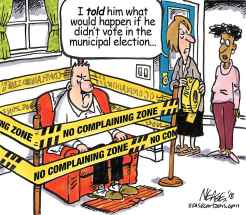