All three major parties have been busy making near-daily promises as the Manitoba election campaign heads into Week 2.

All three major parties have been busy making near-daily promises as the Manitoba election campaign heads into Week 2.

Here’s a roundup of the pledges each candidate made on Monday.

Manitoba's Progressive Conservatives would invest $10 million to improve downtown safety in Winnipeg if re-elected to provincial government, a move the NDP says doesn't address the root causes of addictions and mental health issues that are contributing to a spike in urban crime.

The Tories would look at a raft of measures that have worked in other cities, which could include more foot patrols, surveillance cameras and better lighting to reduce crime. They would instruct the Manitoba Police Commission to study the Minneapolis downtown safety model and provide recommendations on best practices within 60 days of the Sept. 10 election.

In a mandate letter addressed to the police commission and its chair, David Asper, the PC party said it would also like the commission to examine better ways of enforcing existing panhandling laws and coordinating between the Winnipeg Police Service, Manitoba Justice and the private sector "to target prolific violent and property offenders."

PC leader Brian Pallister said Monday safety must be a priority in downtown Winnipeg. "Look, this is a great place to come to. We know that," he said during a news conference held downtown at True North Square.

If voted into power this September, the Manitoba Liberals would add enough child-care spaces to eliminate the provincial wait list, a queue which currently runs about 16,000 spots deep.

"Many parents face waiting lists for child-care so long they'd need to put a name on the list before their child is born," Liberal leader Dougald Lamont said Monday at Sunny Mountain Day Care on Main Street. "We are providing a solution that neither the PCs nor the NDP are providing," he added.

On Sunday, the provincial Progressive Conservative party announced plans for a revamped child-care funding program, with a maximum subsidy of $500 per month to be paid to 3,000 lower income families and an addition of about 3,000 new child-care spaces province-wide. The Liberals will more than one-up the PCs, Lamont said.

"The (Progressive Conservatives) are offering 3,000 spaces, and we are offering to eliminate the wait list entirely," Lamont said, pledging 18,000 new spaces. "Their promise is 1/6 the size of ours."

Wab Kinew says, if he becomes premier, he would name a minister responsible for mental health and addictions, underscoring the importance the NDP places on these issues.

On Monday, the Manitoba NDP leader broadened his platform for dealing with the meth problem, while promising a new program to combat alcohol addiction.

He said an NDP government would fund a 25-bed supervised drug consumption site, primarily for meth addicts, at a cost of $1 million a year.

The NDP would also look to partner with a service delivery organization to introduce a "managed alcohol program" that could handle 34 live-in residents. Government would provide $500,000 a year in operating support. The facility would provide addicts with measured amounts of alcohol in a controlled setting as a way of transitioning them to a treatment program. 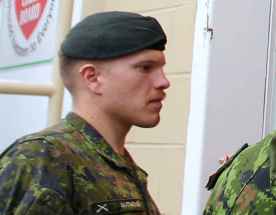 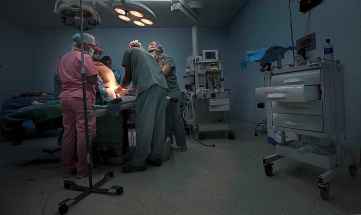 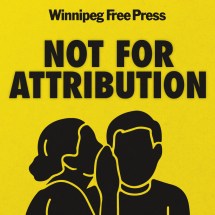 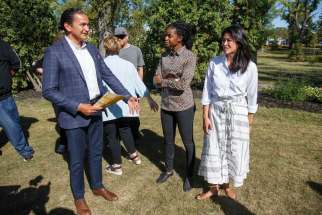 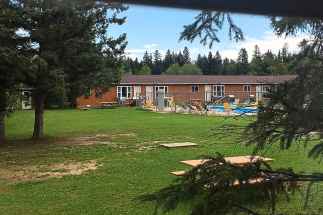 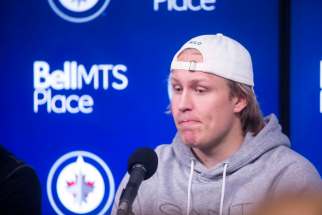 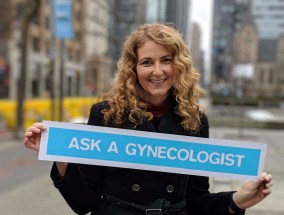 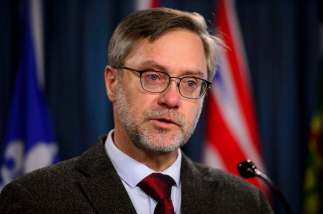 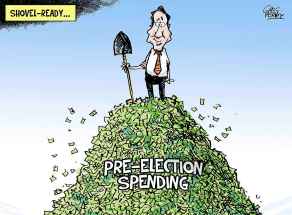 Not for Attribution: Summer elections and Elizabeth May Resort owner defies inspectors’ orders to close pool