Strangers in the bubble A long time ago, in an NHL season like no other, the Jets and Flames met at Regina's football stadium in their one and only game, an outdoors extravaganza; they'll face off again Saturday with much more on the line By: Mike McIntyre Posted: 7:00 PM CDT Wednesday, Jul. 29, 2020

The Winnipeg Jets (37-28-6 in the regular-season) and Calgary Flames (36-27-7) are about to face off in an empty arena, starting the first day of August, in the middle of a global pandemic, while living in a bubble.

All games at Rogers Place in Edmonton

All games at Rogers Place in Edmonton

For extra fun, the winner of this best-of-five qualifying round series earns the right to compete in the traditional 16-team Stanley Cup playoffs that will run into October, while the loser gets a one-in-eight shot at landing generational talent Alexis Lafrenière with the first-overall draft pick, thanks to the screwy draft lottery.

Just as the prophecy foretold, right?

As strange as it all may be, this is what counts for the new normal these days in the NHL. And when the puck drops here Saturday at Rogers Place and at Scotiabank Arena in Toronto, the 143-day hiatus between meaningful hockey games will finally be over.

There’s been so much focus on how we got here that we haven’t spent a ton of time yet looking at which of these Canadian clubs has the best chance of moving on. But with training camp and exhibition games now in the rear-view mirror for the Jets and Flames, the road ahead is much clearer.

“I think everyone knows it’s a best-of-five, everyone knows that we play three games in the first four days so we’ve got to be ready to go or else we’re out of here in four.” – Jets forward Andrew Copp

Here’s everything you need to know to get you set for some high-stakes summer hockey.

Blast from the past

Let’s take a quick trip down memory lane, shall we?

There once was a time when Jets vs. Flames was as common as the cold. The clubs met often during the regular-season while playing in the Smythe Division in the 1980s and early 1990s, before the Jets packed their bags — first for the Central Division, and then the desert.

They met in three consecutive playoffs: Winnipeg eliminated Calgary 3-1 in their best-of-five divisional semifinal in 1985, the Flames returned the favour with a 3-0 sweep in 1986 and Winnipeg got the last laugh (until now) in 1987 with a 4-2 victory in the expanded best-of-seven format.

Consider this: At the time of their last post-season meeting, Blake Wheeler was still a few months away from blowing out the candles on his first birthday cake. Depth centre Mark Letestu had just turned two. And the other members of the current Jets roster hadn’t been born yet. David Gustafsson, the youngest player on the team, was still 13 years away from entering the world, for pete’s sake!

There’s not a lot of recent history to look at between these teams, either, as they only met once during the 2019-20 season in circumstances that were anything but typical. Under a snowy sky at Regina’s Mosaic Stadium, the Jets rallied for a 2-1 overtime victory over the Flames during the Heritage Classic last Oct. 26.

Tale of the tape

A few things have changed since then. Bryan Little, who scored the winner, isn’t on the playoff roster due to a season-ending injury last November. And Calgary’s coach at the time was Bill Peters, who was a few weeks away from having his career crash after being exposed for racist behaviour in his past by former player Akim Aliu.

“The really kind of neat story is that there probably isn’t another team in the NHL, that based on last season, we know less about. We had one game against them, so that would almost make them like an Eastern Conference opponent, and it was an outdoor game and they had a different coach. So both teams don’t have any memory of a style of game or what it might look like. It’s been at least a year-and-a-half, I guess, before these two teams can remember the hockey. So this is going to be unusual for sure, but certainly exciting,” said Maurice.

It’s safe to say both Winnipeg and Calgary have bitter tastes in their mouths over how quickly their playoff runs ended last year.

What Vegas is saying

The latest odds, as of Wednesday, favouring the Flames:

The latest odds, as of Wednesday, favouring the Flames:

The Jets began the year as Stanley Cup favourites following a run to the Western Conference final, and looked the part halfway through the campaign. But then the wheels fell off, the they were vanquished in six games by the St. Louis Blues, who went on to win it all.

Calgary also laid a post-season egg, falling to underdog Colorado in just five games in the opening round. That still isn’t sitting well with the Flames.

“We got embarrassed last year,” forward Sean Monahan recently told reporters. “We’ve talked about it a lot, and a lot behind closed doors — we got outworked and outcompeted and got owned by Colorado. You want to be a guy who can be a part of the post-season and that’s where a lot of guys’ legacies are built. That’s the kind of guys we want to be, and we want to step up and take charge in Game 1.”

1. Can Connor Hellebuyck pick up where he left off?

The team with the better goaltender almost always comes out on top in the playoffs. And there’s no question that, on paper, the Jets have a distinct advantage. Hellebuyck was having a career year, with an NHL-best six shutouts, despite playing behind a defence that had been completely stripped down for parts. He’s a Vezina Trophy finalist, and a favourite to win, and makes the Jets a difficult out if he can regain his form following a 4 1/2-month break.

David Rittich? Cam Talbot? Who knows at this point? The Flames haven’t named their Game 1 starter, although coach Geoff Ward hinted earlier this week both guys will likely be called upon at some point. That doesn’t exactly inspire confidence, does it? Calgary needs one of these two guys to take the reins and get red-hot to have a fighting chance against Winnipeg’s high-powered offence.

3. Can Nikolaj Ehlers shed the playoff gorilla on his back?

Two playoffs. Twenty-one games. No goals. You don’t have to remind Winnipeg’s speedy, skilled winger about the obvious, but he’s looking to break out in a big way. He had 25 goals during the regular-season and was one of the hottest players on the team before the season was paused in mid-March, skating on a line with Patrik Laine and trade-deadline addition Cody Eakin. A big series by Ehlers could be a difference-maker.

4. Can Matthew Tkachuk get under everyone’s skin?

Get ready, Jets fans, to get your hate-on for the son of Jets 1.0 star Keith Tkachuk. Young Matthew is not only a supremely talented forward, but he’s also a super-pest who will stop at nothing to help his team win. Just ask Edmonton’s Zack Kassian. He’ll hit anything that moves, and Hellebuyck will likely be seeing him in his sleep every night, given Tkachuk’s net-front presence. In fact, Hellebuyck might want to keep his head up while grabbing breakfast each morning at the Sutton Place Hotel here, considering the Flames are staying under the same roof. Tkachuk might just step in front of him at the omelette bar.

5. Battle of the beleaguered blue lines

The Jets began the year with the loss of Dustin Byfuglien, Jacob Trouba, Tyler Myers and Ben Chiarot, and paid for it at various times with a shaky group of six in front of Hellebuyck that had plenty of growing pains. But the emergence of Neal Pionk, the continued evolution of Josh Morrissey, the steady play of Dmitry Kulikov and contributions from several depth pieces such as Tucker Poolman and Nathan Beaulieu helped weather the storm. The trade-deadline addition of Dylan DeMelo from Ottawa gives the Jets the strongest, healthiest group they’ve had all year. The Flames will miss Travis Hamonic, who opted out of the playoffs for family reasons, due to COVID-19 concerns. His absence will test their depth and put extra pressure on whoever happens to be in goal.

6. Who will have the most special teams?

Playoff hockey typically means tighter checking and low-scoring tilts, which is why special teams often play such a big role. The Jets’ power play has all the tools to be better than it was during the regular season, but fell into the trap of being far too predictable at times. Calgary’s has had weeks to study film, so Maurice’s crew better be prepared to throw a few curveballs into the mix if they want to be successful against a Calgary penalty kill that was very efficient. Winnipeg’s penalty kill was among the NHL’s best in the second half of the year, once it started to get healthy, along with adding Eakin and DeMelo to the fold, but Calgary has a potent power play as well, with some big guns up front including Tkachuk, Monahan, Johnny Gaudreau and Elias Lindholm. 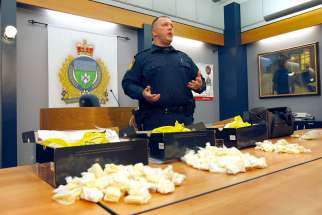 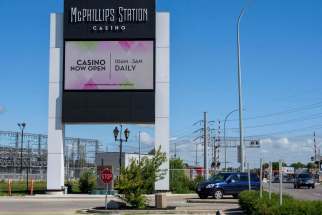 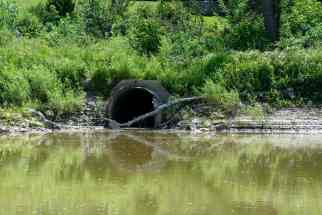 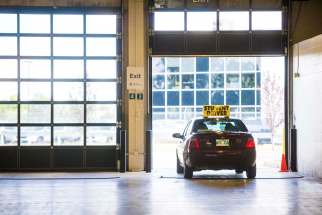 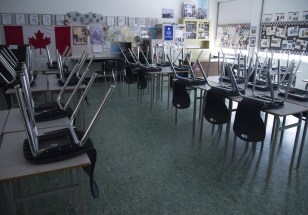 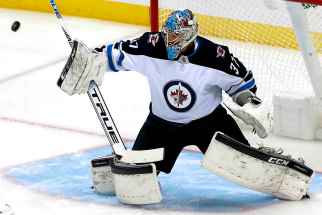 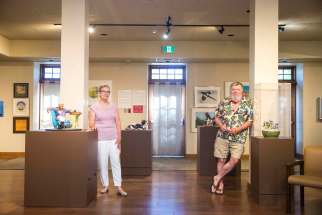 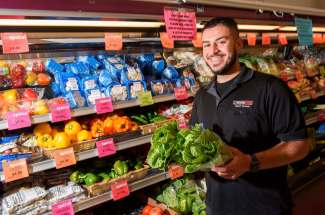 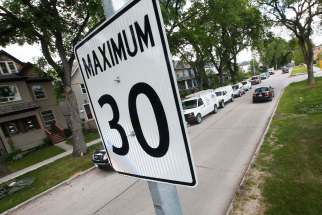