After winning the privilege of governing on behalf of Manitobans in 1999, we knew we faced two major infrastructure risks.

After winning the privilege of governing on behalf of Manitobans in 1999, we knew we faced two major infrastructure risks.

The great flood of 1997 had come dangerously close to overwhelming the floodway. A federal study was underway and provided us with a detailed action plan to boost the floodway’s level of protection, from one in 100 years to one in 700 years. We were proud to stand on the shoulders of former premier Duff Roblin, and were fortunate to receive his assistance in sealing a joint-funding agreement with Canada to make the floodway expansion possible.

Secondly, massive wind storms in 1996 had highlighted that Manitoba Hydro’s transmission system had a unique vulnerability to catastrophic weather-related power outages. This was because the two north-south transmission lines, carrying 70 per cent of our total power supply, were routed side-by-side through a narrow Interlake corridor, and because they delivered their full supply to just one existing converter station in the south (Dorsey).

Massive wind storms in 1996 had highlighted that Manitoba Hydro’s transmission system had a unique vulnerability to catastrophic weather-related power outages.

A solid plan needed to be developed to address this long-standing risk from an over-concentrated system built decades earlier.

We also had a few surprises coming into office where Hydro was concerned. We learned of plans to build a new headquarters in south Winnipeg, at a time when we had inherited a suffering downtown, exemplified by a boarded-up Eaton’s building. We worked with former mayor Glen Murray to build the new headquarters downtown, and to move forward with a stalled merger plan with Winnipeg Hydro, including efficiency upgrades to a number of its older dams (some had been generating power for 100 years).

A review of two Manitoba Hydro mega-projects concludes that construction of the $8.7-billion Keeyask Generating Station was rushed without adequate oversight by a former NDP government that viewed hydro exports as "Manitoba's oil."

The review, conducted by former Saskatchewan premier Brad Wall, recommends Manitoba Hydro remain a publicly owned utility but that it stick to its core business of supplying Manitobans with reliable and affordable power.

The review found that cabinet decisions to promote power export sales led to $1.2 billion being spent on the Keeyask project before it was formally approved by the Public Utilities Board.

Throughout this period, Hydro’s financial position remained strong: Manitoba’s rates were among the lowest in North America and Hydro’s debt ratio was improving every year. Much of the credit was due to Limestone, a dam built years earlier and called a “boondoggle” by our opponents on account of its up-front debt.

Despite the many positive developments at Hydro, the “original sin” of transmission risk still needed to be corrected. We knew that ice storms, high winds, forest fires or tornadoes posed catastrophic risks. The human and economic cost of losing power in the middle of winter was almost unimaginable.

Hydro’s Public Utilities Board filings from 2011 pegged the potential societal cost of losing power at Dorsey converter station at $20 billion over one year; other studies estimated that an outage in January alone would cost about $4 billion. Despite the compelling reasons to act, the experience of Limestone foreshadowed that the benefits and avoided risk would draw fewer headlines than the associated up-front costs.

One was to strengthen Hydro’s converter system, including adding a second southern converter station, well distanced from the existing station at Dorsey and providing an alternative injection point for power from the North.

Another was to explore with First Nations the possibility of building Keeyask, in conjunction with possible new sales and strengthened inter-connections to export markets.

Hydro’s third proposal was to build a separate transmission line on the east side of Lake Winnipeg. We agreed that an additional line was needed, but disagreed with the proposed route for three main reasons:

The first reason was moral — four First Nations on the immediate east side of Lake Winnipeg were opposed to an east side transmission line, and they had an alternative vision to obtain a UNESCO World Heritage Site designation for the boreal forest. After visiting and listening, I embraced their vision for their lands.

The second reason was certainty. I believed that the opposition of the east side First Nations would be a battle of “David versus Hydro’s Goliath.” The new transmission line required eight separate approvals in Canada and the U.S. Approval delays or denials would be costly and would add more time and risk.

Premier vows to give Manitobans voice in Hydro decisions

Ex-premier in conflict of interest: NDP

The third reason was our export customers. There was a strong lobby in Minnesota to prioritize their own local renewables, and legislation was tabled to block imports from Manitoba. Heated political opposition to Manitoba Hydro often featured Manitoba First Nations’ voices in their advocacy. We spent considerable efforts in Minnesota discussing our reconciliation efforts, led by ministers Oscar Lathlin and Eric Robinson. I also spent time with Minnesota governor Tim Pawlenty on our reliability challenges, which were of concern to the entire midwest grid.

As expected, the decision to avoid the east side was controversial. A shorter line, on paper, looks more economic than a longer line. But if delayed, denied or awarded damages, the human and economic costs can run up fast.

We did not hide behind the curtains with this determination. In fact, we campaigned explicitly on our position in the 2007 election. I visited Poplar River First Nation during the campaign and again announced our commitment to endorse their vision for their lands.

With a democratic mandate from Manitobans, planning work began in earnest to prepare for the many required regulatory approvals. In 2018, Manitoba Hydro finally completed the new, separate transmission line, including two new converter stations, which accounted for the majority of the project’s cost.

This major reliability accomplishment – more than 50 years in the making – was kept entirely behind the curtains by the current government. The Free Press broke the story months later and reported that Hydro staff were doing cartwheels to celebrate the achievement of electricity reliability.

Manitoba Hydro, thanks to previous builders, is strongly positioned for the low-carbon future our children and grandchildren are demanding.

While I am not surprised that the just-released government review of Hydro second-guesses some of the tough decisions that were made, I am reminded of an old Western Canadian saying that it’s always easier to curl from behind the glass.

Manitoba Hydro, thanks to previous builders, is strongly positioned for the low-carbon future our children and grandchildren are demanding. Our electricity is 98 per cent carbon-free hydro; transmission reliability has been addressed; Hydro exports ($470 million last year) provide valuable revenue to pay for electrical infrastructure; and, according to Hydro CEO Jay Grewal, our electricity rates remain the second lowest in Canada and among the lowest on the continent.

I look forward to a day, in the not too distant future, when I run my car entirely on “Manitoba’s oil” — clean, renewable hydroelectricity. 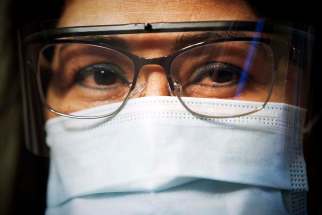 Conflict confusion of interest to Manitobans 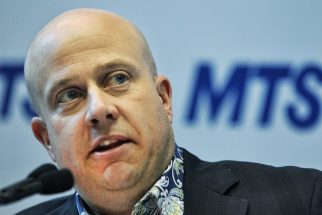 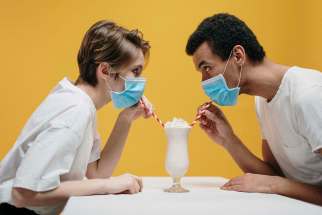 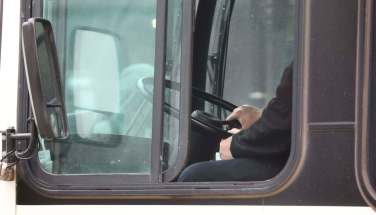 Hydro projects built for the future 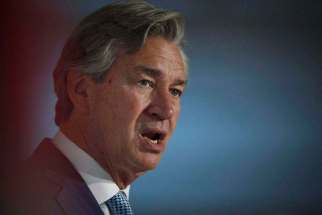 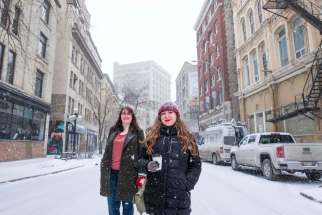 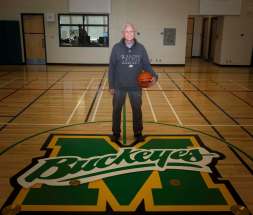 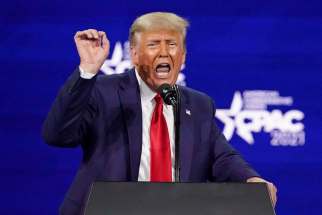 Anti-racism in action Far from flat