Will argue action an abuse of court

THE province and city will be in court Thursday to ask a judge to toss out a massive lawsuit against them -- a $400-million claim filed a month ago that slams photo radar and says the cameras should be yanked.

THE province and city will be in court Thursday to ask a judge to toss out a massive lawsuit against them — a $400-million claim filed a month ago that slams photo radar and says the cameras should be yanked.

Lawyers for the Manitoba government and City of Winnipeg say the statement of claim, initiated by the Road Safety Awareness Group (RSAG), is an abuse of the court process, scandalous, and frivolous.

“The statement of claim is so poorly framed that it would prejudice the fair trial of the action should it be allowed to stand,” Strijack said in documents filed with the court, adding the RSAG also has no legal standing.

The RSAG filed its claim July 17 asking for a judicial declaration that the photo-radar program is illegal and is contrary to the Canadian Charter of Rights and Freedoms. The group asks that more than $258 million collected in fines be returned to those who’ve been ticketed by the cameras since photo enforcement’s inception in 2002.

The RSAG’s claim also is also against the provider of photo radar Affiliated Computer Services Inc. and its subsidiaries, and Jon Butcher, a former city police officer now employed by ACS. The company and Butcher have not responded yet.

The RSAG says on its website it is a non-profit association founded by concerned citizens to promote safer streets and to protect personal privacy of Manitobans. It does not have a lawyer at this point.

It’s the second claim against photo enforcement before the courts. A class-action suit was launched earlier this year against the city and province. That legal action must still be accepted by the courts as a class-action suit on behalf of all motorists.

The latest case is in response to last spring’s controversy over the use of photo radar in construction zones when workers weren’t working. It started when a traffic-court magistrate threw out nine construction-zone speeding tickets, and grew when the Crown stayed 875 outstanding cases after officials learned signs in construction zones had not been legally placed.

There was a faint glimmer 60,000 tickets also issued by the cameras might be refunded, but Chomiak soon quashed that hope, saying payment of a fine was akin to a guilty plea. 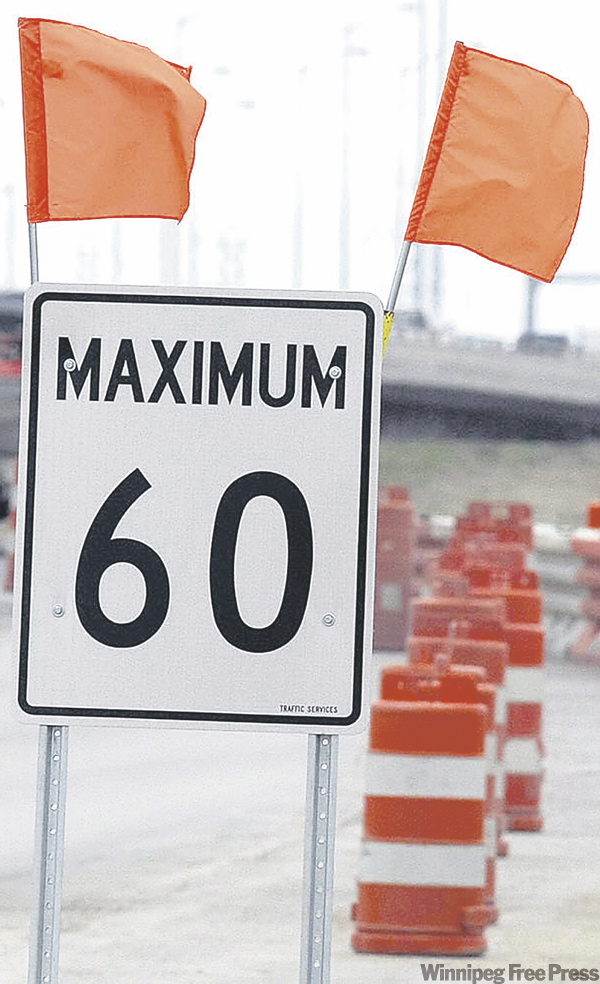