Top colonel’s story could heat up some cold cases

It's been about six months since then-justice minister Dave Chomiak finally persuaded the long-resistant Winnipeg Police Service and RCMP to do something they should have done years ago: to strike a task force, and thaw out a deplorably long list of cold cases involving missing and murdered local women.

It’s been about six months since then-justice minister Dave Chomiak finally persuaded the long-resistant Winnipeg Police Service and RCMP to do something they should have done years ago: to strike a task force, and thaw out a deplorably long list of cold cases involving missing and murdered local women.

Recently, the task force reported it had found similarities in some files, although without releasing names or even offering a number.

Instead, task force members turned the files back over to homicide detectives to investigate, while saying there is nothing to suggest any one person — in other words a serial killer — is responsible.

Then this week, one person’s name landed with a thud on the task force’s desk.

The Manitoba cops aren’t the only investigators being sent back to their frost-fringed sex and murder files by a man no one would have thought could be a serial killer.

Well, almost no one.

It has been less than a week since Col. Russ Williams, the 46-year-old commanding officer of Canada’s largest air force base, was charged with the first-degree murders of two Ontario women and the sexual assault of two others.

But Thursday — before the last of the victims had even been buried — Random House announced it had already signed a deal with Globe and Mail reporter Timothy Appleby to write a book on the story. A bizarre, sad and sordid story that leads through Portage la Prairie, where Williams began his high-flying career as a pilot instructor in 1990, and Winnipeg, where his wife Mary Elizabeth Harriman worked for the Manitoba Heart and Stroke Foundation before they left in 1992 for the next stop on his fast-rising career.

“Though the charges against the colonel are not yet proven,” Anne Collins, publisher of the Knopf Random Canada Publishing Group said in a statement, “the case is riveting… . People can’t stop talking about the alleged abuse of his position, the colonel’s ability to lead a double life, the tragic loss of these vital young women.”

You’d never guess the charges are unproven by the book’s working title: Betrayal in Uniform: the Secret Life of Colonel Russell Williams.

Yet, one can see how a book publisher might rush to judgment. It was tire tracks in the snow outside one victim’s house that led police to Williams’s door last week. And, according to what the Globe and Mail first reported, by Monday — after giving a lengthy statement to the Ontario Provincial Police’s behavioural-analysis unit the day before — Williams had led them to the body of 27-year-old murder victim Jessica Lloyd. He’s also accused of the murder of a 38-year-old corporal under his command, Marie-France Comeau, and middle-of-the-night break-ins and attacks on two women who were bound with duct tape, had bags placed over their heads, were photographed and had their lingerie stolen. The two sexual assault victims lived on the same street as Williams in Tweed, Ont.

The name of the street?

It gets worse. Or better, I suppose, if you’re writing a book.

There are also media reports police in Toronto are looking into a link between Williams and Paul Bernardo, the notorious sex killer.

The story has it they were pals together at the University of Toronto’s Scarborough campus when a series of rapes was committed in the area.

Police in Nova Scotia, where Williams was also based for a time, have been compelled to look for possible connections with unsolved cases.

The question, of course, is if Williams is guilty, how could he have fooled everyone about his other self? How could even a decorated fighter pilot have flown that much under the radar? How could he have been such a Col. Jekyll and Mr. “Hide?”

From what some criminal profilers suggest, it would have been easy for a man who is drawn to a professional position where order and control in the extreme are the norm, to seem normal. Exercising power and control also being the norm for most sex offenders.

As profiler Deborah Schurman-Kauflin told the Toronto Star this week:

“A serial offender who is very organized can hide his dark side,” she said.

“Doing so is another way he is expressing his power. He can fool the top guys, and he enjoys doing that.”

Actually, Russ Williams isn’t a serial killer. And he won’t be, even if he’s convicted of both murders, at least not according to the FBI definition. To wear that label, he would need to be convicted of three similar murders over a certain time period. Unless there’s a cold case out there with his DNA on it, that probably won’t be happening.

The Ontario Provincial Police, to its credit, made sure of that.

And while the cases were still hot. 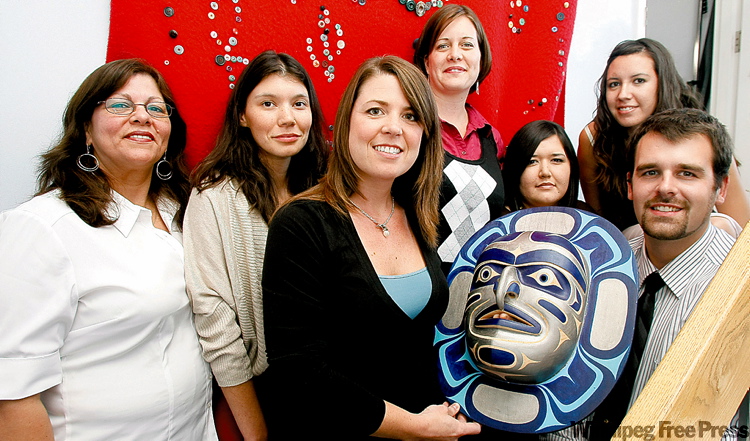