The Cube steals the show at arts forum

Candidates sound off about project's lack of consultation

The new outdoor stage known as the Cube is a flawed performance space whose planners should have listened to entertainment experts, Mayor Sam Katz said at a mayoral forum on Tuesday.

The new outdoor stage known as the Cube is a flawed performance space whose planners should have listened to entertainment experts, Mayor Sam Katz said at a mayoral forum on Tuesday.

“The Cube itself looks really nice,” Katz said about the city-owned Old Market Square stage, during a noon-hour candidates’ forum on arts and culture at the Tom Hendry Theatre.

“Unfortunately, when you open up the curtain, there certainly is not adequate… space when it comes to the production of sound and lights.

“If someone had taken me out for a burger, I could have told them that right away… . Someone should have been talking more to musicians, stagehands or people in the entertainment industry,” he said. “There are some definite flaws there.”

Katz made the remarks in response to audience member Tim Harding, a stage technician who charged that the Cube does not work as a stage, and architects ignored arts groups who were consulted on its design.

Candidate Judy Wasylycia-Leis took the opportunity to hammer home that all stakeholders should have been fully consulted. “It goes to the heart of the issue at city hall right now, which is a lack of open consultation and decision-making that involves all the key players… . Something went wrong in this process, obviously.”

All four candidates participated in the 90-minute forum, organized by the ArtsVote Winnipeg coalition and attended by more than 200 people.

Wasylycia-Leis earned applause for her forceful stand on adopting a comprehensive policy to protect heritage buildings. “We’ve got to be absolutely on the watch for any destruction,” she said, calling for a policy that will allow the city to get heritage buildings away from developers “who may be sitting on them and allowing them to go into the ground.”

Katz referred to his own track record of preserving buildings such as the Walker Theatre and seemed to call on developers to invest in heritage voluntarily: “If you truly care, you put your money where your mouth is.”

Katz said arts funding under his leadership increased to $4.7 million from $3.1 million per year. He lauded the private sector for supporting the arts and pointed to the success of events such as fundraising dinners. “We need to continue doing what we’re doing,” he said.

When Winnipeg Arts Council statistics were quoted saying Winnipeg spends $6 annually per capita on arts funding — compared with $18 in Toronto, $26 in Vancouver and $33 in Montreal — Katz said the $6 figure may not be accurate.

Wasylycia-Leis took him to task for that, saying he should not take pride in the arts council while discrediting its findings.

While Wasylycia-Leis didn’t name a figure for arts spending, she called for more investment in both operations and facilities. “The status quo is not good enough,” she said.

The city should officially declare the Exchange a cultural district, start long-range plans for a new performing-arts hall that would attract shows that bypass the city, and start dreaming of how to leave a legacy of milestones such as Manitoba’s 150th birthday, she added.

Candidate Brad Gross said repeatedly that if he is elected, the city will sell naming rights to city-owned buildings, generating millions for arts and culture. Would-be mayor Rav Gill drew hisses from the crowd when he said, “Not everybody wants to see thousands of their tax dollars going to… grants to artists who build papier-mâchés or write poetry or draw abstract art that no one’s going to see or listen (to).”

You got the wrong number, Mr. Katz 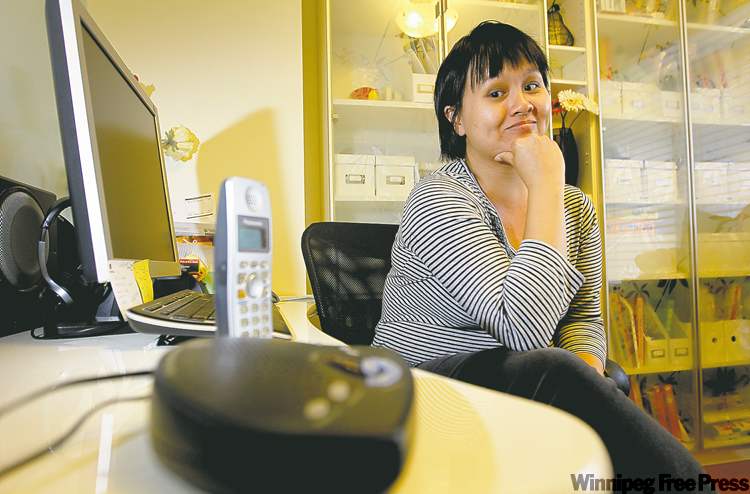 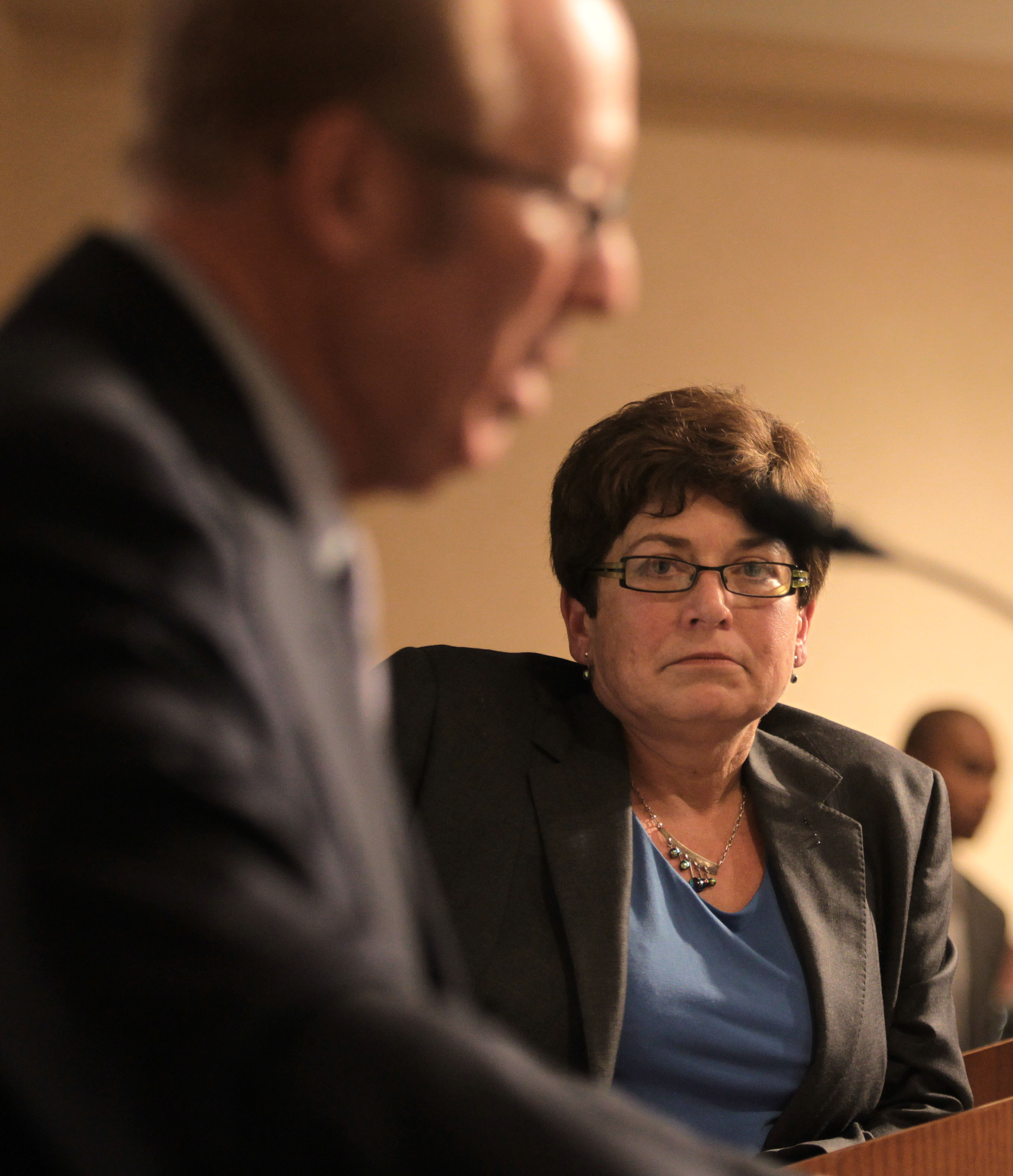